When every fool aspired to be a knave 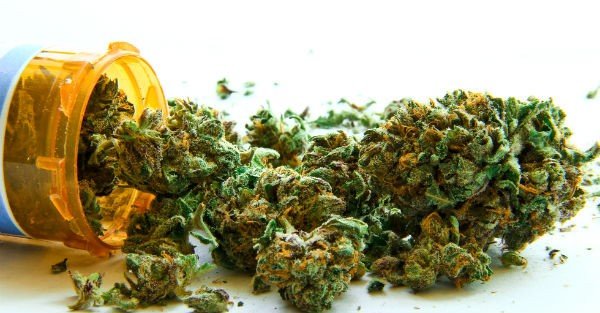 “Every fool aspired to be a knave,” wrote Charles Mackay in his seminal work Extraordinary Popular Delusions and the Madness of Crowds (1841).

Mackay was talking about the South Sea Bubble of 1720—an epic financial disaster in which the stock price of Britain’s South Sea Company soared from £128 to nearly £900 within a matter of months.

It was based on frenzied claims of untold wealth from trading in the New World. Mostly hot air.

Not willing to be left behind, other companies saw the meteoric rise in South Sea’s stock price and took their own companies public, making similar claims to push up their stock prices.

One company even went public saying that they were “carrying out an undertaking of great advantage, but nobody to know what it is…”

It was an obvious sign that the market had topped, leading Isaac Newton to conclude that he could “calculate the movement of the stars, but not the madness of men.”

Markets occasionally give us obvious, screaming signs of tops… and bottoms.

Right now there’s an interesting sign that’s a bit more subtle. But one we think is worth paying attention to.

One of the hottest investment fads at the moment is in medical marijuana stocks.

Admittedly, many are doing nothing more than seeking gullible investors anxious to get in on the perceived marijuana boom.

Like the South Sea Bubble, many are penny stock shells that have seen their prices soar simply for saying that they may get in the marijuana business.

Websites devoted to analyzing the marijuana sector have sprung up, and the talking heads on CNBC have been breathless about marijuana stocks for months.

Meanwhile, in complete contrast, there are companies in the junior mining sector which are now selling for a substantial discount to the amount of cash they have in the bank.

In other words, you could shut the companies down and end up with more cash per share than it cost you to buy.

My partner Tim Staermose recently recommended several of these to our premium customers in Sovereign Confidential.

One company, for example, has over $14 million in cash in the bank, yet its stock price values the whole company at only $4.3 million.

You don’t get to see that sort of thing too many times in your investment career. And as a group, junior mining stocks are one of the few pockets of value in an otherwise overvalued market.

But we’re starting to believe this is the bottom of the market for juniors.

A lot of these junior mining companies, exasperated from a perpetual bear market for their sector, are now announcing that they too are exploring a move to the medical marijuana sector.

One company, Satori Resources, says it became interested in the medical marijuana space when it realized that its ticker symbol (BUD) was a slang term for marijuana.

According to the CEO this coincidence alone has caused an increase the stock’s trading volume!

This is really absurd. When companies selling for less than their cash balances are quitting their core businesses to grow pot, that’s a clear market indicator.

It might not be screaming but it’s loud enough to pay attention to.