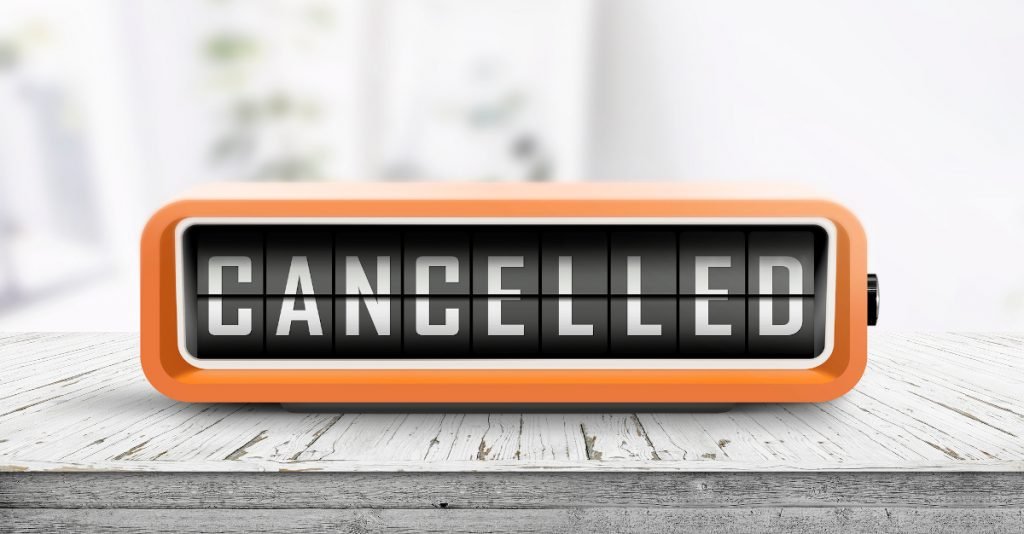 Speaking online at the “Virtual Women’s and Gender Studies Conference,” a white schoolteacher who used to teach Spanish to middle school and high school students explained why she canceled herself.

“Learning Spanish from a white woman … I wish I could go back and tell my students not to learn power or correctness from this white woman. I would tell them to stand in their own power. White isn’t right.”

The teacher, however, says she had no problem correcting her students who refuse to use the gender-blind term “Latinx” when referring to themselves, even though only 3% of Latinos prefer the term Latinx.

She continued, “I’m holding myself accountable to this journey. Part of my accountability is to continue to struggle and grapple with my internalized white supremacy… It means I’m not going to teach Spanish.”

Decades ago those ideas were called segregationist, and were considered to be racist. Now segregation s anti-racist.

Google’s [former] diversity chief has some harsh words for Jews

Kamau Bobb was Google’s global lead for diversity strategy and research until yesterday. He came under fire for an essay he wrote in 2007 called, “If I Were A Jew.”

In it, he criticized Israel’s military and defense programs saying, “If I were a Jew I would be concerned about my insatiable appetite for war and killing in defense of myself.”

Bobb apologized and said the post was “intended as a critique of particular military action.”

For more than a week, Google itself did not publicly denounce the essay, or address their choice of diversity chief… until yesterday when they announced that Mr. Bobb had been reassigned.

Hong Kong’s Security Bureau has threatened to arrest and jail anyone who participates in a planned candle-light vigil to commemorate the victims of the Tienanmen Square Massacre.

Today, June 4 is the anniversary of the 1989 massacre carried out by the Chinese government, which killed hundreds or even thousands of students protesting for democracy.

Anyone caught gathering for the vigil could face five years in prison under the Public Order Ordinance, or one year in prison just for publicizing the event.

The authorities also said they may charge protesters with breaking Covid-19 social distancing rules as well… even though other large (legal) events are set to take place later this month.

Last year, four protesters were arrested and prosecuted for attending the banned vigil. One was sentenced to six months in prison, and others to four months.

Already, hundreds of people have shown up today in Hong Kong for a candlelight vigil despite the government threats.

Speaking of stupidity in China, last week we talked about Comrade John Cena’s devotion to the Chinese Communist Party.

He “accidentally” called Taiwan a country, prompting many Chinese AI-bots to go crazy on social media.

China is an enormous market for movies, especially for theatrical releases. While most westerners stay home and binge on Netflix, Chinese consumers still hit the theaters.

Just to give you an example, a locally produced low budget comedy called Hello, Li Huanying raked in a massive $825 million just in the month of February.

And after a disastrous year for theatrical releases in the West, Universal Pictures was betting that John Cena’s F9, the 438th installation in the Fast & Furious series, would hit the jackpot in China.

That’s why the studios, and Cena, all freaked out about the social media backlash in China over his scandalous comments about Taiwan.

But his ridiculous, groveling, pathetic apology made no difference. F9 has now tanked in the Chinese box office, dropping 85% in revenue week-over-week.

Last week, the Minister of Justice and Attorney General of Canada, David Lametti, Tweeted that one of his political donors would be appointed to a judge position.

The only problem: that political donor has not yet completed the judicial appointment process required to be nominated.

The Minister of Justice says the Tweet was sent by mistake.

But this wouldn’t be the first time Lametti appointed a political donor to become a judge.

Apparently it only costs about $3,000 in political donations to become a judge if you’re a lawyer and you know the right people.

Throughout the Covid-19 pandemic, the Mayor of Madrid, Isabel Díaz Ayuso, refused to implement strict lockdowns on the citizens of Madrid.

She did not force shops and bars to close, despite pressure and criticism from Spain’s central government.

Now the voters have made it plain what they think of her handling of the pandemic. She was re-elected in a landslide victory.

Isabel Díaz Ayuso won twice as much support compared to her last election, and secured a majority for her party in the Madrid assembly. 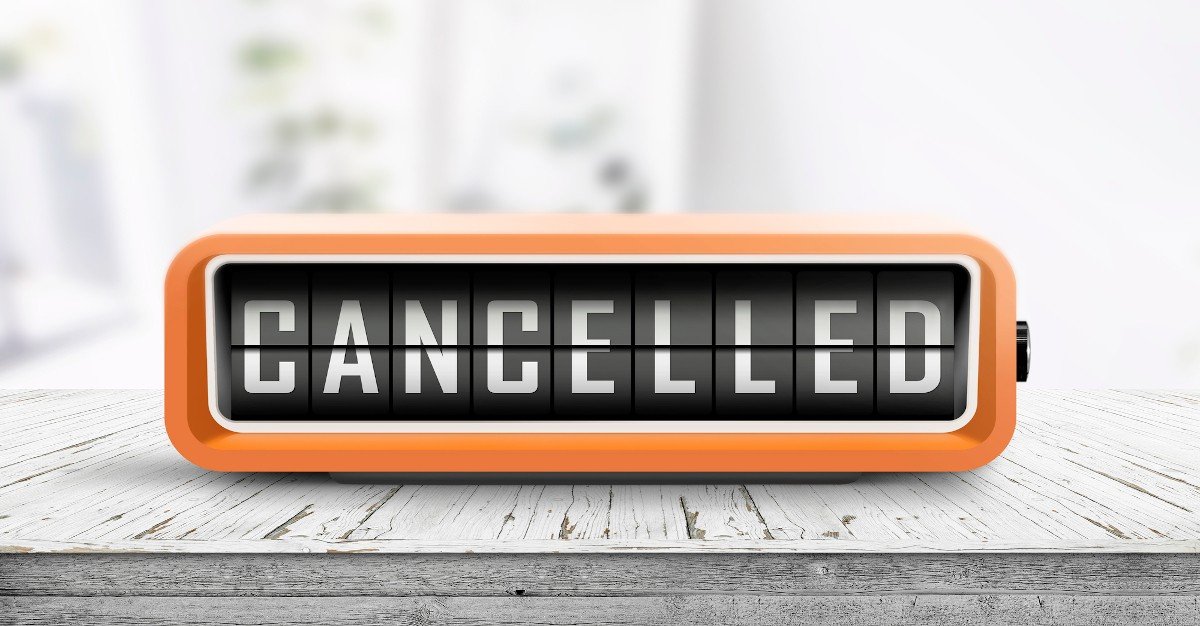