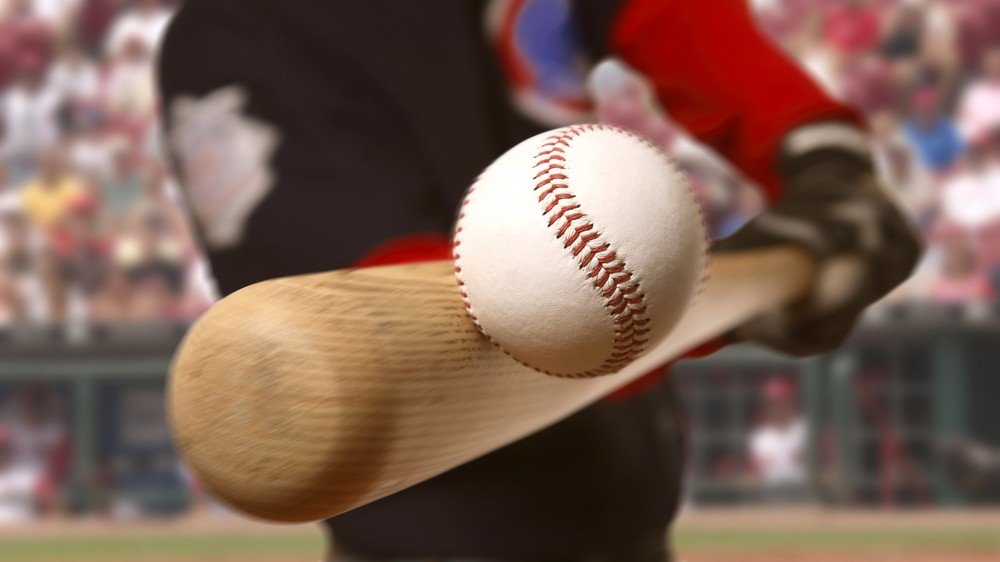 Suicide has long played a bizarre role in Japanese culture.

In feudal Japan, for example, dishonored samurai would often commit seppuku, a suicide ritual that involved ceremonial disembowelment. It was torturous pain lasting for hours.

In World War II, the Japanese military churned out suicide attackers known as the kamikaze that routinely antagonized allied warships in the Pacific.

And of course, citizens in Hiroshima and Nagasaki simply went back into their homes and waited to become burnt toast despite ample warnings from the US military.

Even after the Fukishima disaster, TEPCO employees went rushing back into deadly levels of radiation exposure in what could only be characterized as a suicide mission.

Despite the obvious prospect of certain death, the Japanese collective still did what was expected of them by the state. Even if it meant roasting alive under a mushroom cloud.

This fierce commitment to the nation has often been abused by the Japanese government which disposed of its people like kindling. It’s the same today.

Looking purely at the numbers, Japan’s medium-term fundamentals are among the bleakest in the world.

Total government debt amounts to over 200% of the country’s entire GDP– a figure so large that the Japanese government spends 51.5% of the 43 trillion yen ($430 billion) they collect in tax revenue just to pay interest!

The only way they’ve managed to stay afloat is by issuing more debt, which makes the problem even worse. In fact, 46% of the 2013 budget is being financed by debt.

These guys are running out of rope. And fast.

The government is trying to ‘fix’ this by appealing to Japanese people’s sense of national pride to get them to buy more government bonds.

Needless to say, this is like a modern-day economic kamikaze– letting the people commit financial suicide for the good of the state.

And perhaps decades ago, this tactic may have worked. But not today. Times are changing, and people aren’t willing to lay down like they used to. Here’s an interesting example–

Japan is a baseball obsessed nation. They love the game. And their equivalent of Babe Ruth is a player named Sadaharu Oh who retired in 1980.

Oh is a national hero for hitting 55 home runs in a single season, a record which stood for decades.

This season, a foreign player named Wladimir Balentien started challenging Oh’s record. And as he got close, many Japanese pitchers in the Nippon league refused to even throw to him in an effort to preserve Oh’s record and mystique.

But then something changed. There was a shift in mentality, and suddenly all the players started giving Balentien a fair shot at the record. They quit putting national pride first, and just played the game.

Balentien broke the record yesterday and is now, officially, the Home Run King of Japan.

This may seem like a minor footnote. But in Japan, it’s a major shift… suggesting that Japanese people are no longer willing to lay down for the sake of the national pride, let alone the government.

You can see this shift in the bond market; individuals and pension funds alike are reducing their purchases of Japanese government bonds… which begs the question:

If the government is financing 46% of its budget with debt, but fewer and fewer people are willing to buy this debt, then how will they be able to keep the party going?

They won’t. It’s simple arithmetic. The only ways out for them are default and a currency crisis– the biggest in history. This would affect financial markets, banks, and the entire global financial system in a profound way.

Given the magnitude of this impact, and as close as they are to the end, this is simply not a trend that anyone can afford to ignore.