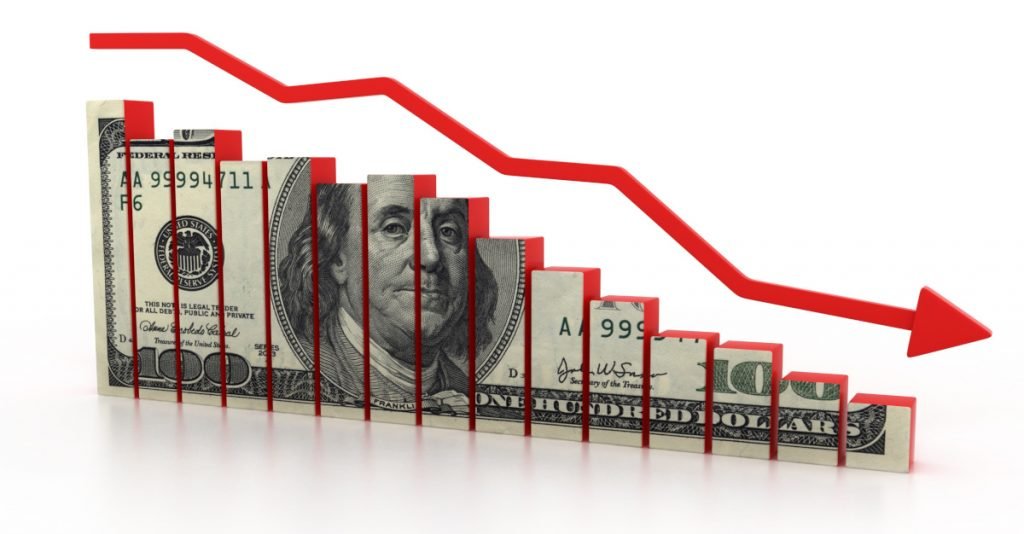 When Sultan Abdulmejid I of the Ottoman Empire declared war on Russia in the summer of 1854, he assumed it would be an easy victory that would restore his crumbling empire back to its former glory.

The Ottoman Empire was already in dire economic condition by the mid-1800s; Abdulmejid’s predecessor (and father) Mahmud II had presided over a major budget deficit, plus a devastating loss of territory. The Empire was shrinking and growing weaker.

So when Russia tried to capitalize on this weakness by invading Ottoman territory in 1853, Abdulmejid refused to back down. He allied himself with Britain and France, both of whom wanted to check Russian power, and they all went to war.

This became known as the Crimean War. And it was exceptionally costly, both in blood and treasure.

Abdulmejid was out of funds within a year. And in August of 1855, he turned to London bankers for a loan.

Initially they extended a £5 million loan (worth roughly $750 million today) at an effective rate of 7.5%. That was a significant sum of money back then. But the money quickly ran out, so Abdulmejid had to borrow another £3 million shortly thereafter.

The Russians were finally defeated in 1856. But the victory was so expensive that the Ottoman Empire was nearly bankrupt.

Now, the Ottomans were excellent record keepers, and we have access to very detailed archives of their budgets and taxes.

And these loans were so vast that interest payments were soon consuming roughly HALF of Ottoman tax revenue; the government had to borrow more money just to pay interest on the money they had already borrowed.

At that point the Ottoman government was running an extremely centralized economy; they regulated everything, down to the number of shops and merchants that were allowed to operate in each city.

They also had state-run monopolies on goods ranging from tobacco to salt to olive oil. And they forbade their Muslim citizens from participating in certain industries altogether.

You can probably imagine the result: before long the Ottoman Empire was suffering a nasty bout of inflation. And in 1875, roughly two decades after the first loan, the government defaulted on its massive debt.

You don’t need a PhD in economics to understand that actions have consequences. And history is very clear that printing money, going into debt, and burdening an economy with anti-competitive regulations is NOT the path to prosperity.

That brings me to the Build Back Better bill, or probably better referred to as the Make America Worse Act.

As I wrote to you yesterday, the bill will cost at least $1.7 trillion, on top of the $1.2 trillion infrastructure bill that was passed a few weeks ago. That’s nearly $4 trillion in total, which will mostly be funded by the central reserve essentially printing money.

Yesterday I explained that it’s not just about the money. $4 trillion in sensible investments would be money well spent.

The problem is that these people don’t make sensible investments. And in yesterday’s letter I took you through one small example– the Job Corps, which will receive $1.5 billion from this bill.

The Job Corps is a total failure. It might be a nice idea. But the agency’s own data shows that it is a money-losing program that has cost taxpayers billions. So what do they decide to do? Throw more money at it.

It’s genius! And just like the Ottoman Empire in the mid-1800s, this approach is extremely inflationary.

Economies grow because more goods and services are being produced. This is a pretty simple concept.

And inflation occurs whenever money is being injected into the system faster than the economy is growing.

That’s what happened to the Ottoman Empire; because of their insane regulatory system, production of goods and services was actually shrinking. Yet simultaneously the government was borrowing piles of cash from foreign banks and dumping it all into the economy.

And this is most likely what’s going to happen with Build Back Better. They’re dumping $1.7 trillion into the economy, much of which is going to money-losing programs like the Job Corps.

Yet simultaneously they’re making it more difficult for workers and businesses to produce goods and services.

Case in point– they’re more than doubling the budget for OSHA, the Occupational Safety Health Administration, for the purposes of “carrying out enforcement activities.”

Presumably these funds will go towards hiring legions of inspectors to fine businesses for COVID violations.

The amount that OSHA can fine a business will also rise 10X under this new law, to $70,000 per violation.

The real irony is that many businesses are already having a difficult time finding workers. Yet now the government is going to make things worse by hiring armies of new bureaucrats.

This means there will be even fewer workers available for private companies to hire, and more government workers engaged in useless activities that don’t contribute anything to the economy.

The law also authorizes the National Labor Relations Board (NLRB) can fine businesses, up to $100,000 per violation, for anyone who dares cross a labor union.

They even go as far as to make the officers and directors of those businesses personally liable for union violations.

The law goes on to create penalties for ‘Gig Economy’ businesses who pay workers as contractors (as opposed to employees).

The list goes on and on. The point is that they’re shoveling trillions of dollars into the economy, yet creating mountains of new anti-competitive regulations. The bill, after all, is nearly 2500 pages.

I’ve written before that free market competition is one of the key forces that keeps inflation in check. Competition means that businesses have to work hard to deliver the highest quality products and services at low prices.

Making it more difficult for businesses and workers to produce means reducing competition… which helps inflation spiral out of control.

It’s no surprise that inflation is at a multi-decade high. And these sorts of laws aren’t going to make the situation any better.