Why the price of silver could skyrocket 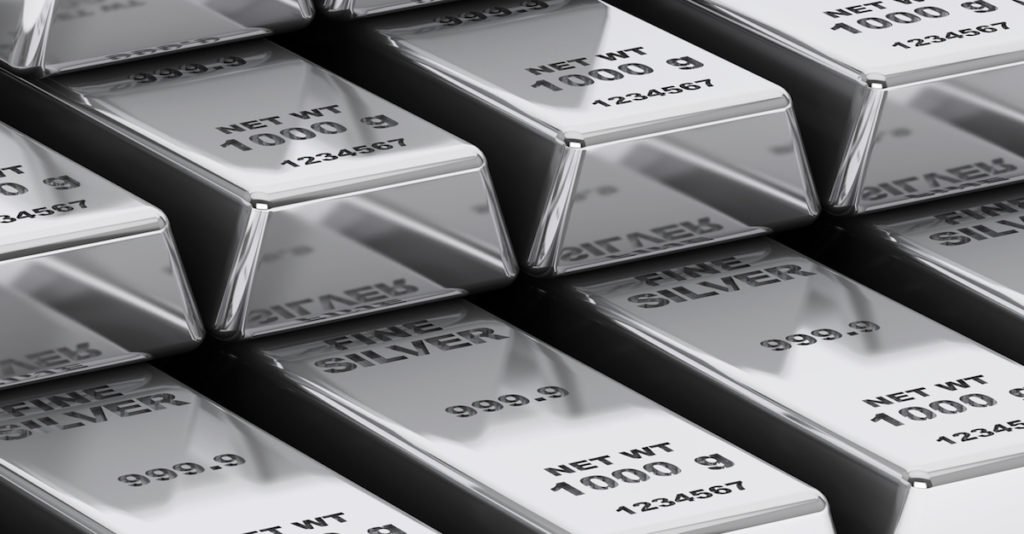 By the mid-6th century BC, Darius the Great was ‘King of Kings’, ruling over the vast Achaemenid Empire.

By that time, gold and silver had already been in use by earlier civilizations for thousands of years.

There are cuneiform tablets that are nearly 4,000 years old from ancient Sumeria which record commercial transactions made in gold and silver.

And subsequent civilizations– the Babylonians, Egyptians, Lydians, etc. all used gold or silver in commerce.

But Darius had a unique idea.

He borrowed the idea of minting gold and silver coins from the Lydians… but then established a fixed exchange rate between the two metals.

Darius decreed that one gold “daric” was worth 13.5 silver coins– one of the first examples in history of a fixed, bimetallic standard.

His idea caught on. And for thousands of years afterward, later civilizations established a fixed gold/silver ratio.

In ancient Greece during the age of Pericles, gold was valued at 14x silver. In ancient Rome, Julius Caesar valued gold at 12x silver.

It remained this way for centuries.

Even in the earliest days of the United States, eighteen centuries after Caesar, The Coinage Act of 1792 established a ratio of 15:1.

(According to the law, one US dollar is supposed to be 24.1 grams of silver, or 1.6 grams of gold. So those pieces of paper in your wallet are not dollars– they are technically “Federal Reserve Notes”.)

In modern times there is no longer a fixed ratio between gold and silver, though its long-term average over the last several decades has been between 50:1 and 80:1.

This is a lot higher than in ancient times… but the circumstances are obviously different.

Today, gold is still widely used as a reserve by central banks and governments around the world.  And investors still buy gold as a hedge against inflation and uncertainty.

Silver, on the other hand, has countless industrial applications; it’s a critical component in everything from mobile phones to automobiles to solar panels.

Like gold, silver is also a hedge against inflation and uncertainty.

But silver’s demand fundamentals are more heavily influenced by overall economic health. If the economy is in recession, silver prices can fall because there’s less demand from industry.

Gold, on the other hand, doesn’t follow that pattern. In 5 out of the last 6 recessions, in fact, gold has increased in price.

That’s why recessions, and extreme turmoil, can lead to a massive spike in the gold/silver ratio. Gold goes up, and silver stays flat (or falls).

Just prior to World War II as Hitler launched his invasion of Poland, the ratio spiked to 98:1.

Today we’re back again in that territory; as of this morning, the ratio is 110:1, and it’s been as high as 120 or more in recent weeks.

Now, there are very few things about this pandemic that we can be certain about.

Things that were unthinkable even a month ago are now part of our daily lives. And so as I’ve written over and over again, EVERY possible scenario is on the table right now.

But one thing that does seem very clear is that central banks around the world are going to print an extraordinary amount of money.

Many of them already have.

The Federal Reserve in the US, for example, has already expanded its balance sheet to SIX TRILLION DOLLARS.

That’s a nearly 50% increase from last month. And they’re just getting started.

Why does something so mundane as a central bank balance sheet even matter?

Because a rising balance sheet means they’re conjuring trillions of dollars out of thin air to bail everyone out.

This is the way they solve problems: they print money and debase the currency, something that policymakers have been doing for thousands of years.

But you can only get away with doing that a limited number of times before the currency starts to lose value.

And whenever that happens, gold and silver tend to rise as a result.

There’s a lot we don’t know about this pandemic.

We don’t know how long it will last, how much destruction it will cause, or what the world will look like once this is over.

They’ve told us this much. And they’ve already started to do it. So this seems pretty obvious.

The price of gold is up significantly over the last several months, and since the start of this crisis.

But the price of silver has declined… leading to a record-high gold/silver ratio.

This ratio may stay elevated for a while, or even go higher.

But in the past, the ratio has always returned to more traditional levels. Always. Even when the world was facing Adolf Hitler or the Great Depression.

So it stands to reason that, if they keep printing money (which they already are), and the ratio eventually returns to its historical range, the price of silver could really skyrocket.

We’ll spend some time this week talking about some interesting ways to take advantage of this. 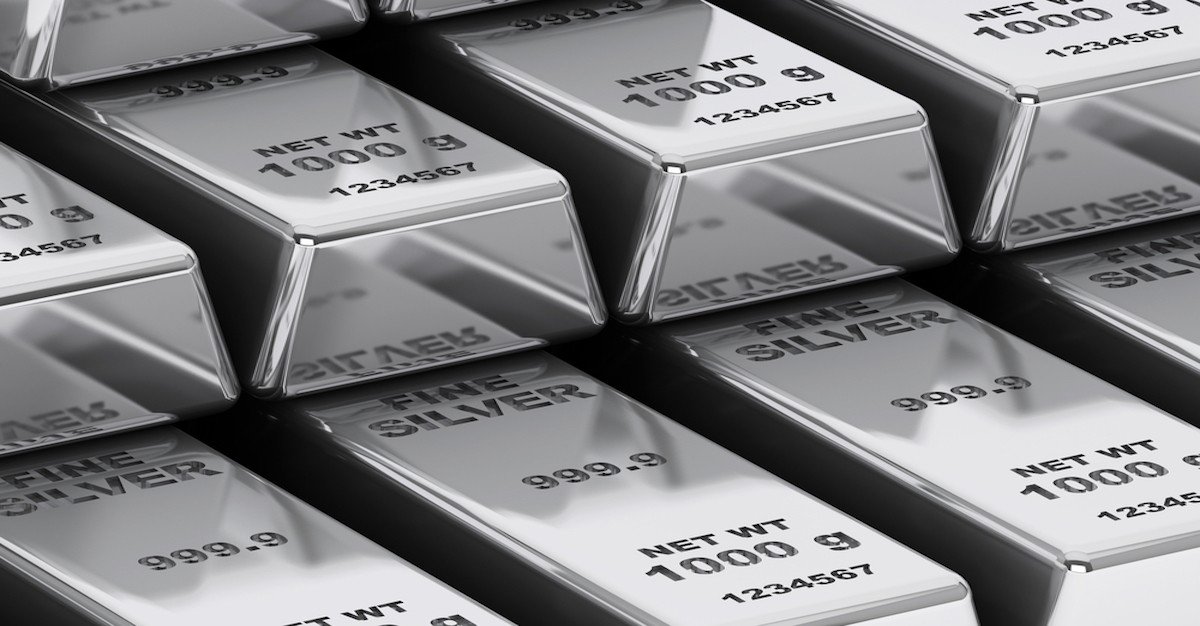