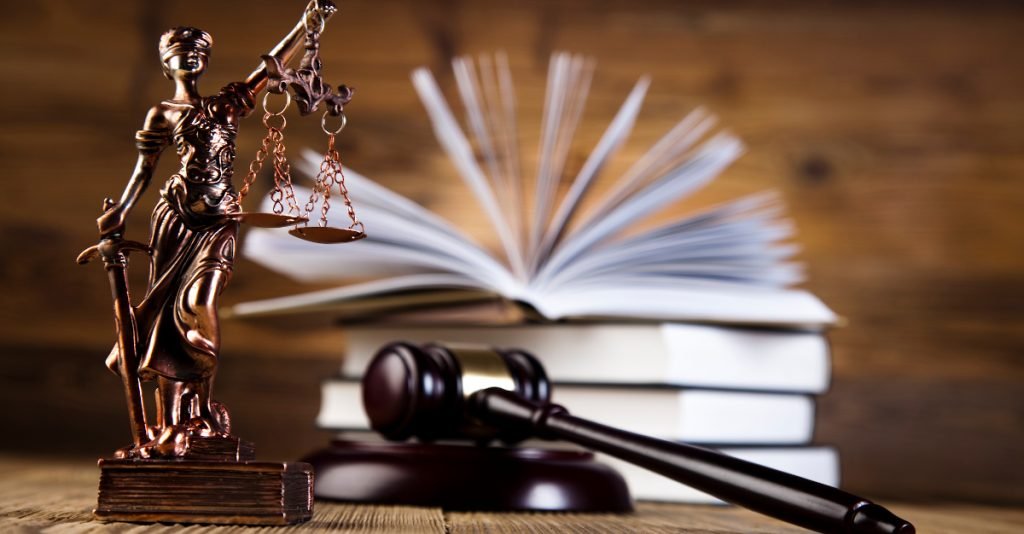 Without Rule of Law you’re just a banana republic

In the year 552 BC in the province of Persis in modern day Iran, a local sheepherder started a revolt against his ruler, King Astyages of the Median Empire. The sheepherder’s name was Cyrus, though he would become known to history as Cyrus the Great. Cyrus led the rebellion against Astyages for three years, winning … Continue reading Without Rule of Law you’re just a banana republic