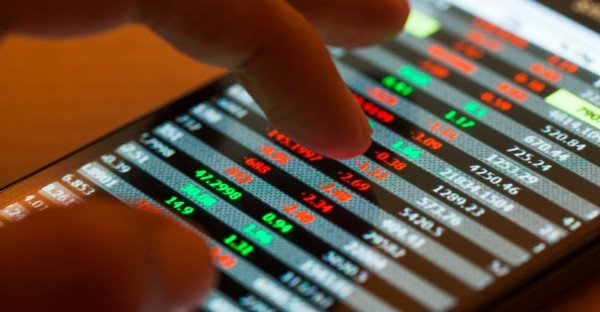 In a speech at the Boao Forum for Asia on Hainan Island today, Chinese Premier Li Keqiang announced a significant step toward the opening of China’s capital markets.

This is a big deal. It represents a significant step towards liberalizing China’s capital account.

And, for practical purposes, it also creates some potentially lucrative arbitrage opportunities.

Currently there are dozens of stocks that are traded both in Shanghai (as so-called “A” shares) and in Hong Kong (as “H” shares).

And in an efficient market, the two share classes should be more or less the same price.

Even though they are traded on different stock exchanges, the two shares represent the same interest in the underlying business. Therefore they should be priced at the same level.

But this price efficiency isn’t achieved in China due to the existing capital controls.

A company that trades in both Hong Kong and Shanghai often sees substantial differences in the share prices between the two exchanges.

But based on today’s announcement, this inefficiency will soon be going away.

Not surprisingly, the price differentials between the two classes of shares on the two exchanges are already being ironed out. But there may still be some good short-term trading opportunities.

After today’s speech by Li Keqiang, it moved closer to equilibrium of 100 — where the prices of the two classes of shares are identical, on average.

That’s the average. There are other companies that are trading far beyond this average.

With today’s announcement, we can expect the share prices to converge. Soon. Shanghai’s price will fall, and the Hong Kong and New York prices will rise.

This is basically free money for investors.

Even if I am wrong and there is no immediate pop due to the arbitrage opportunity, PTR is still selling for a very reasonable single-digit price / earnings multiple and a 4%+ dividend yield in New York.

[Editor’s note: Tim Staermose just delivered 400% investment returns to SMC members in just 9-months. Many of those opportunities still exist, and Tim will soon be providing even more. You can get instant access with a no-risk trial of Sovereign Man: Confidential.]