Writing to you from lockdown 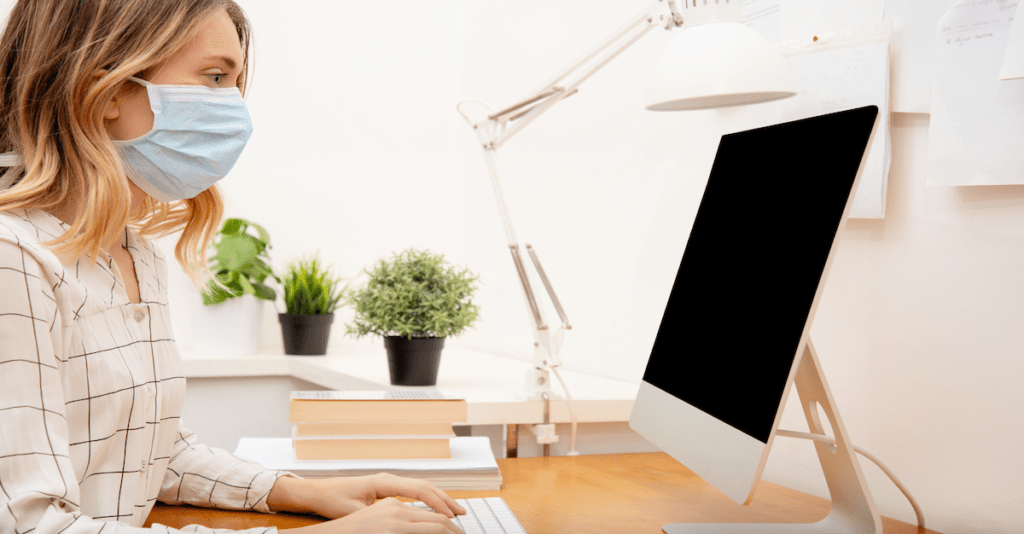 As you might have heard, Puerto Rico is now on lockdown. Government offices and private businesses are closed, and no one is allowed to leave their homes except to buy food, attend medical appointments, etc.

This is quickly going to become global policy, at least in the West. If these measures haven’t hit yet where you live, they’re probably coming soon.

So much of what we’ve been writing about for so long is now happening. But even still, it feels surreal.

I think a lot of people are still in a deep fog right now. Reality still hasn’t quite hit. It reminds me of that line from the first Matrix movie when Morpheus tells Neo—

“You have the look of a man who accepts what he sees because he’s expecting to wake up.”

I imagine a lot of folks still think that the government is going to sound the ‘all clear’ in a couple of days… that the virus has been eradicated and life will quickly go back to normal.

A vaccine is still months, maybe even a year+ away.

The only way to really contain this is extreme social distancing– to eliminate any non-critical interactions with other people.

But that’s obviously going to have a catastrophic economic impact.

A friend of mine just sent me an email this morning saying that he was going to have to lay off all 45 of his employees this morning.

I can’t even begin to guess how many millions of people will lose their jobs, and how many companies will go bankrupt, because of this virus.

Frankly I expect entire nations to go broke over the next few months.

Italy was already teetering on the brink of disaster. Now its entire economy has shut down. Tax revenue has dried up. And Italian bond yields are actually increasing, which makes it more expensive for the government to borrow.

The arithmetic is grim, and Italy is far from alone.

So I literally laughed out loud when I read that Goldman Sachs had forecast a 5% economic contraction.

What are these people smoking? It would be amazing if the economy -only- shrank by 5%.

The entire world is shutting down. And there’s very little that a government or central bank can do about it.

The Federal Reserve in the US announced another emergency interest rate cut over the weekend, dropping rates down to 0%.

It’s extraordinary that the Fed cut rates to zero… and the recession hasn’t actually even started yet.

How low will we see rates go in the coming months once the real economic damage surfaces? How much money are they going to print?

(This is one of the many reasons we have long encouraged our readers to hold physical cash and gold bullion.)

But nothing the Fed does is going to matter. There is no interest rate cut, no amount of money they can print, which will defeat a global pandemic.

It would be just as silly if the headline had read: Federal Reserve cuts rates to zero to fight California wildfire.

Plus, another thing to contend with is the emotional scarring that will come from this.

Just imagine, for example, that the virus dies down over the next month. By June, everything starts to seem normal again, and we go into the northern summer like nothing ever happened.

And then, boom. October rolls around and the news reports a single case of the virus in Chicago.

“Here we go again,” they’ll say. People will totally freak out. The stock market will crash. The run on toilet paper will begin anew. Pandemonium.

So, it’s going to be quite a while before those scars heal and things truly start to feel normal…

But on the bright side, while people have totally underestimated almost everything about the Corona virus so far, I think they’re really underestimating how much opportunity there will be on the other side of this.

A pandemic so fast and so global has only occurred a handful of times in all of human history. And in our modern age, it’s unprecedented.

It would be foolish to think that everything will go back exactly to the way things were before.

Even something as virulent as the Black Death in the Middle Ages gave way to the Renaissance– one of the most productive periods in history.

It was because of the Black Death that the Feudal System (one of the most ridiculous economic models ever created) finally came to an end.

And when this is finally over, we’ll experience an unprecedented renaissance where talented, responsible people will flourish amid near-infinite opportunity.

We can’t even imagine yet how extraordinary it will be. 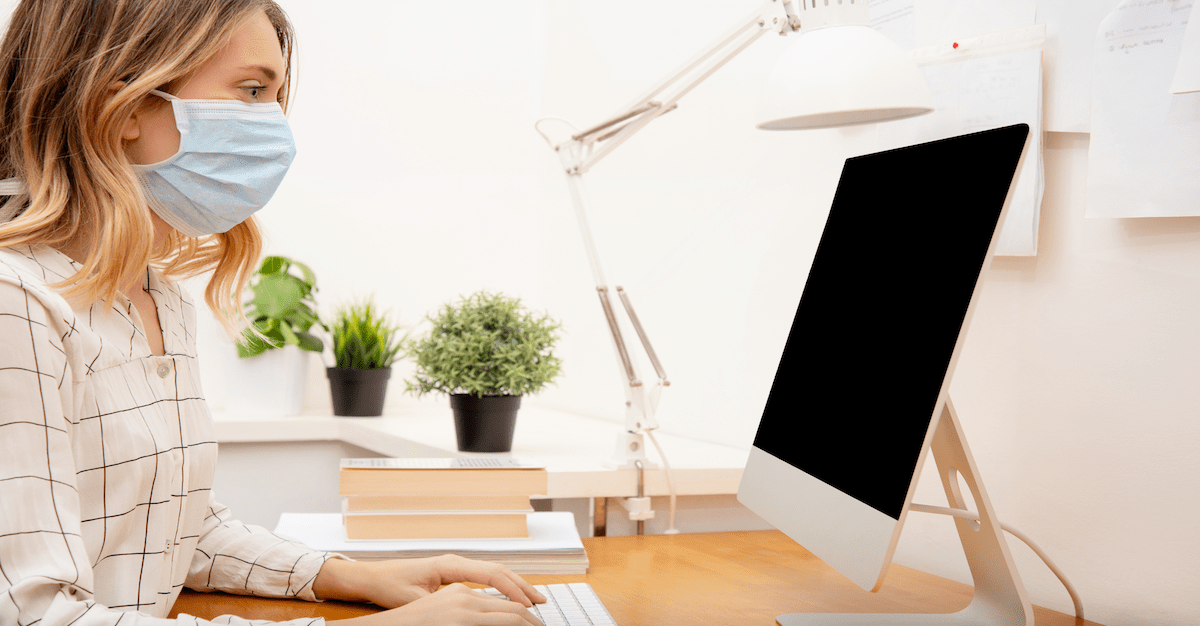