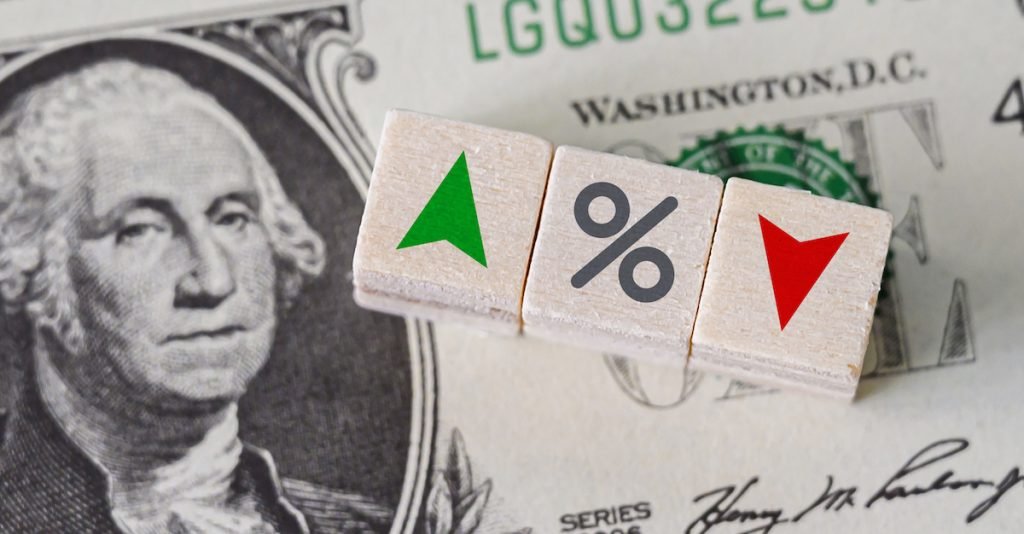 In the early spring of the year 1492, Lorenzo de’ Medici had just arrived to his family’s opulent villa in the hills nearby Florence when he began to experience severe stomach pains.

His pain quickly grew worse, and the finest physicians were summoned to heal him; Lorenzo was reportedly given a number of potions and treatments. But nothing worked.

Within a matter of days, the 43-year old Lorenzo had passed away. And all of Florence panicked at what might happen next.

They called him Lorenzo the Magnificent for a reason. Under his leadership, the Republic of Florence had cemented its position as one of the biggest powers of Europe.

The Florentine economy was exceptionally strong. So strong, in fact, that Florence’s 3.5 gram gold florin had become the dominant reserve currency in Europe. And Florence’s highly advanced banking system made it Europe’s leading financial center.

During Lorenzo’s rule, Florence was graced by many of history’s most celebrated artists, including Leonardo da Vinci, Botticelli, and Michelangelo.

When Lorenzo died, Florence went downhill very quickly. His son Piero de’ Medici succeeded him as the Lord of Florence. But Piero (known as Piero the Unfortunate) did not have his father’s skill.

Piero’s mismanagement resulted in a severe economic downturn, plus diplomatic humiliation at the hands of one of Florence’s geopolitical rivals, the French.

Piero even managed to abandon some of Florence’s most important military fortresses to his sworn enemy, French king Charles VIII.

Naturally people were horrified by his incompetence. And after just two years, the people of Florence forced Piero into exile. Yet the decline of Florence was only getting started.

The next ruler was an ultranationalist, puritanical fanatic named Savonarola who claimed a divine mandate to make Florence (according to 16th century poet Girolamo Benivieni) “more glorious, more powerful, and richer than ever.”

It didn’t work; within a few years, Savonarola was executed. He was replaced by a French puppet, who was then ousted when the Medici family invaded Florence (with the help of the Spanish) and once again seized control.

It was around this time that a new book about political theory began circulating in Florence; it was written by a fairly obscure bureaucrat turned diplomat named Niccolo Machiavelli. And his book was called The Prince or Il Principe.

In his writings, Machiavelli attempts to justify the actions of pernicious, despotic rulers, claiming that cruelty, deceit, violence, and immorality were all acceptable traits of a ruler trying to maintain power.

Quite ironically, Machiavelli himself was a victim of his own logic; he was exiled, then imprisoned, then brutally tortured by the ruling Medici who suspected Machiavelli of conspiracy and sedition.

Most people would probably agree that a violent dictatorship isn’t a great political system. And yet the book eventually became incredibly popular among European nobility.

Henry VIII of England, Charles V of the Holy Roman Empire, and many more leading monarchs of the era were heavily influenced by Machiavelli’s terrible ideas.

This has happened many times throughout history — a writer comes along and publishes a work that becomes highly influential in political circles.

Hundreds of years after Machiavelli, the works of Voltaire, Rosseau, Adam Smith, de Toqueville, etc.  had a profound impact on prevailing political and economic trends. And in the 20th century, the works of John Maynard Keynes were central in establishing the modern system of economics and central banking.

Some of these ideas (Rousseau) were great. Many of them (Keynes) were terrible. But they’ve all had a lasting impact on the world.

Today we have a mountain of idiotic works that have become required reading among the political elite, from Klaus Schwab’s The Great Reset, to whatever self-aggrandizing nonsense Anthony Fauci will publish in a few months.

But perhaps none has been more destructive than The Deficit Myth, i.e. the holy book of Modern Monetary Theory (MMT).

This is the completely idiotic idea that governments can go into debt and print as much money as they want, forever and ever until the end of time, without any consequences whatsoever.

MMT has made its rounds all over the world, and it’s astonishing how many policymakers have bought into it.

MMT is the sort of thing that makes politicians say things like “We can pay for it with deficit spending” (AOC). Or that their multi-trillion dollar spending bill will “cost nothing” (Pelosi). Or that inflation is purely the result of “corporate greed” (Biden).

According to MMT, “Congress doesn’t need to ‘find the money’ to spend it. It needs to find the votes! Once it has the votes, it can authorize the spending. The rest is just accounting.”

Except we all know there are consequences. Inflation has been an obvious one. But there are so many more.

One of them has come up quite recently and it’s worth mentioning; in its efforts to fight inflation, the Federal Reserve has been steadily increasing interest rates over the past eight months. In fact they’re expected to hike rates by an another 0.75% tomorrow.

But the Fed has a huge problem now.

According to its latest balance sheet, the Fed owns $8.3 TRILLION worth of bonds. That’s a pretty big portfolio.

Remember, though, that bond prices fall as interest rates go up. So as the Fed has been aggressively raising rates lately, they’ve managed to create enormous losses of their own bond portfolio.

In fact the Fed lost $3.2 billion just last week alone. And in the month of October, they lost $4.1 billion.

$4.1 billion constitutes roughly 10% of the Fed’s entire capital base, so it’s a LOT of money for them to lose, especially in a single month. And these losses are mostly the result of their interest rate hikes that have caused their bond portfolio to lose value.

At this pace the Fed will be completely insolvent by next spring, at which point they’ll require a bailout from the federal government. I’m sure America’s adversaries will be terrified by such a display of financial strength.

Of course, MMT suggests that the Fed will first have to print the money for its own government bailout. Truly bizarre.

What’s notable here, though, is that the Fed typically earns a very healthy profit each year… and those profits ultimately flow into the Treasury Department and become a funding source for the US government.

But now the Fed doesn’t have profits. It has losses. So the government is about to lose a source of revenue…

Yet simultaneously while policymakers deliberately torpedo government funding sources, they continue to engage in completely reckless deficit spending (insisting it will “cost nothing”) and taking on larger amounts of debt at higher rates of interest.

This is literally the opposite of what any sensible person would do. 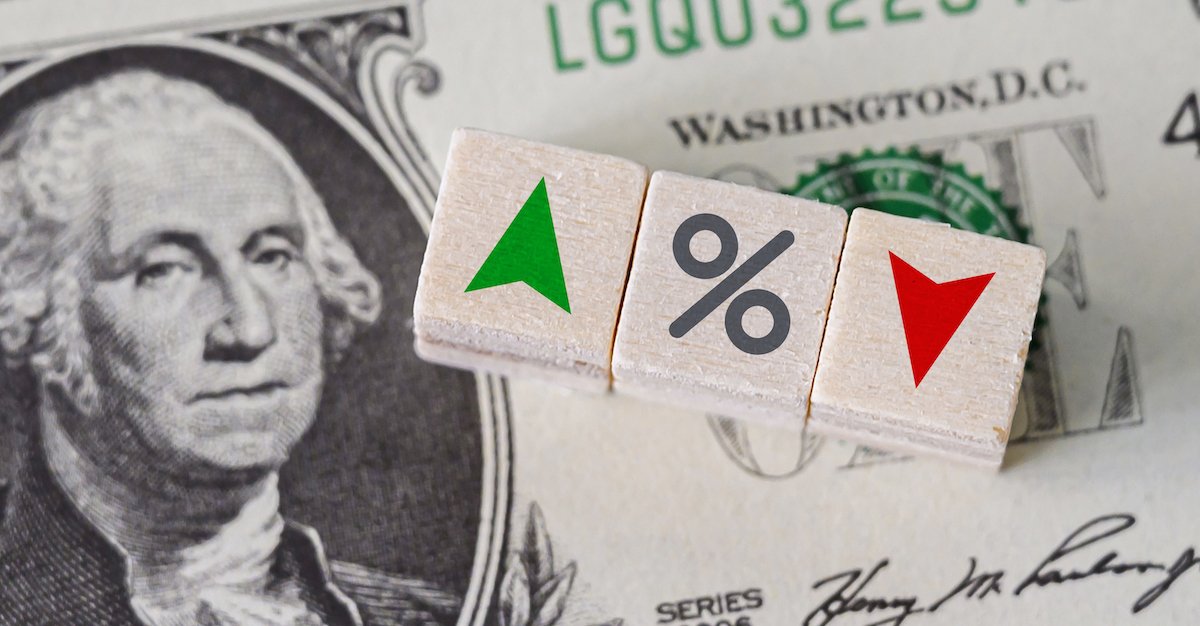