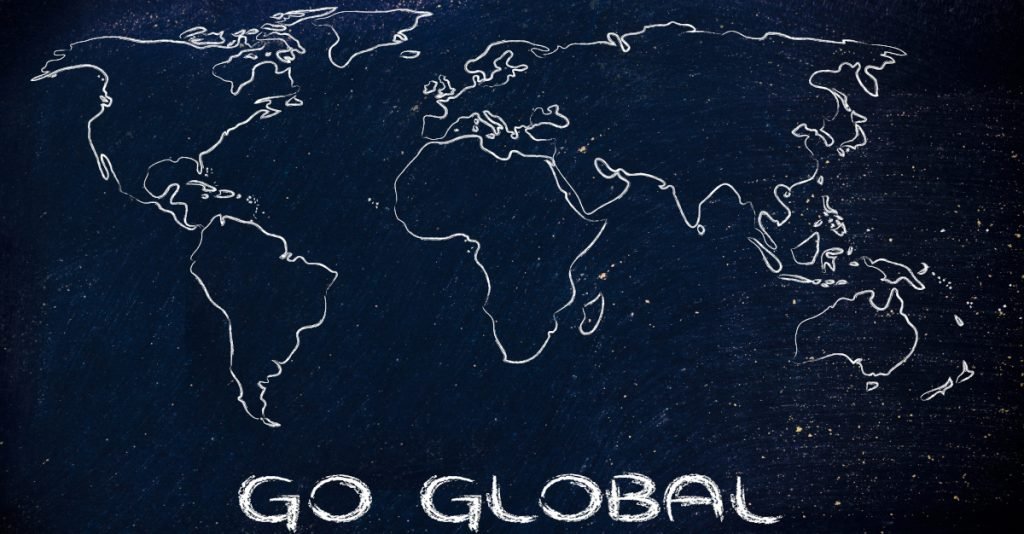 And it’s great to have hope. After all, no one can say with certainty exactly what’s going to happen, and when. So realistically anything is possible.

But there’s are plenty of reasons to conclude that inflation will remain elevated, potentially for years to come. And one of those is the labor market.

You’ve probably heard about all the Big Tech companies laying off workers. Twitter, Facebook, Amazon, and even Google have cut tens of thousands of jobs recently.

But the US actually added 263,000 jobs last month. And the unemployment rate in the United States is still just 3.7%, which is near its all-time record low.

Currently, there are about twice as many jobs available as there are Americans looking. And if you talk to just about any business owner, it’s been virtually impossible to find workers.

One major reasons for this labor market dysfunction, of course, is the pandemic. Or rather, the ‘experts’ response to the pandemic.

When you think about it, the global economic machine worked incredibly well before the pandemic.

But after about 12-18 months of the public health dictators being in charge, supply chains were broken. Inflation was at record highs. And workers had vanished.

(And those are just a few of the consequences; we haven’t even scratched the surface of how they destroyed trust in public institutions, decimated children’s social and educational progress, etc.)

As a result of the pandemic, millions of people dropped out of the labor market altogether. A lot of people re-evaluated their lives and decided to stay at home with the kids rather than work. Many older workers retired early. And many young people never entered the work force to begin with, as they became addicted to free government stimulus and living in their parents’ basement.

By the way, what I’m saying here isn’t some wild speculation; the US Bureau of Labor Statistics reports these numbers every month.

One of the most important statistics they track is called the Labor Force Participation Rate; it’s essentially the percentage of the entire population that is either working, or at least looking for work.

This is a really critical measurement… and it’s easy to understand why:

If the Labor Force Participation Rate is high, it means that there are more workers available to produce goods and services, and contribute to a strong, growing economy.

If the participation rate is low, it means that the economy doesn’t have enough workers to grow.

That’s the situation the US economy is in right now.

The government’s own data about the Labor Force Participation Rate shows that millions of people who used to be part of the work force… are now gone.

The participation rate is still well below its pre-pandemic level. In fact, the Labor Force Participation Rate actually declined last month. And it’s far below its 20-year average.

In short, there are simply fewer people in the Land of the Free who are willing to work.

Don’t hold your breath for the ‘experts’ to fix this problem. All Congress seems to know how to do is create more free money programs, which will only make the problem worse.

(Not to mention the leader of the free world doesn’t even seem to know where he is half the time, so we can’t exactly rely on his razor sharp economic acumen to fix the labor market.)

The Fed’s campaign of interest rate hikes most likely won’t improve the Labor Force Participation Rate either; Fed chairman Jerome Powell has acknowledged this several times in his Congressional testimony.

So, it’s a long-term problem for the economy. And if you’re a business owner, labor might have been a major problem for you too.

But you might be more in control of your own destiny… if you expand your thinking internationally.

Granted, every business is different; some companies obviously need a human being physically present at a factory to operate a machine or forklift. But most companies do have at least some work that can be done remotely.

And I’d urge anyone struggling to find workers, especially for remote jobs, to look beyond your national borders.

In fact a couple of promising start-ups which our top tier members of Total Access had the opportunity to invest in have done just that.

Another UK-based AI satellite company is now doing development in India, where highly skilled technology workers are abundant… and inexpensive.

I recently spoke to an old friend who runs an online business and exclusively hires from Eastern European countries.

His team of web developers, marketers, and editors hails from Slovakia, Hungary, Latvia, Lithuania, Romania, Serbia, and the Czech Republic. They generally earn between $1,000-$2,500 per month, far below what they would earn in North America or Western Europe.

And if you are looking for a really exceptional deal on labor, consider Venezuela.

If you think North America or Europe has problems, Venezuela has hyperinflation, food shortages, and an extremely oppressive government. And those are only a few of their daily challenges.

There are very few jobs available in Venezuela, yet countless talented professionals who need income from outside the country.

We posted a few job listings on LinkedIn targeting Venezuelan users, and we were flooded with absurdly qualified candidates– people with PhDs in finance, accounting, and engineering who speak four languages and have twenty years of experience, asking for less money than a typical barista makes.

The larger point is that you tend to improve your chances of success if you think globally.

You’ll improve your chances of success if you think globally. And that applies to business as well.

Don’t constrain yourself by geography. We are not medieval serfs tied to the land we were born on.

We’re human beings in the 21st century. And we have the entire world at our fingertips.