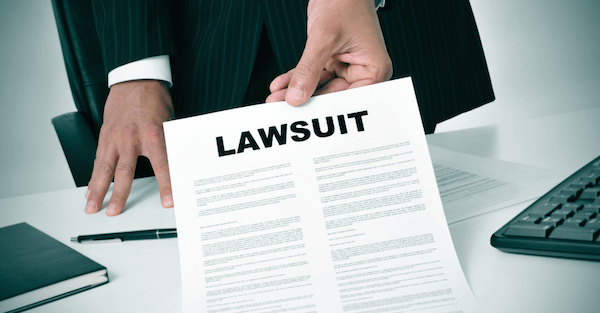 Asset Protection: How to protect yourself from frivolous lawsuits in 2021

Looking to discourage frivolous lawsuits and ambulance-chasing creditors? Discover how Foreign Holding Companies and Foreign Trusts can protect your assets in 2021. Yesterday I told you about the baseless lawsuit brought against my friend Michael. Even though Michael was completely innocent, he still had to pay around $50,000 – and waste months of 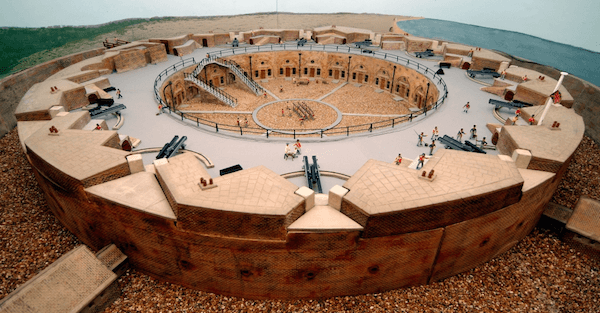 Asset Protection: How to build an impenetrable defense in 2021

Looking to protect your hard-earned assets in 2021 and beyond? Discover a number of powerful, proven asset protection strategies below. Over the past few days, I’ve been telling you about the importance of building a personal Plan B that ensures you are in a position of strength… no matter what happens next. 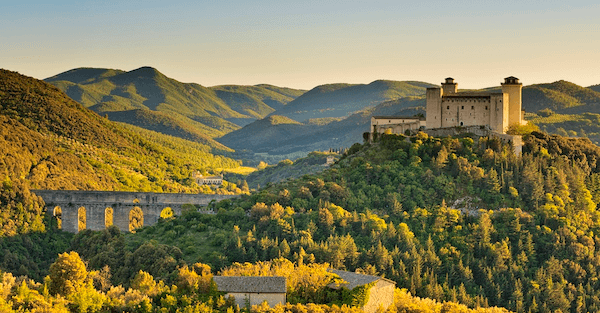 Every summer around this time I rent a palatial wine and olive estate here in central Italy for a few weeks of relaxation with friends, business colleagues, and Sovereign Man: Total Access members. We’ve been coming to the same place for six years in a row, and it’s gorgeous. At the center of 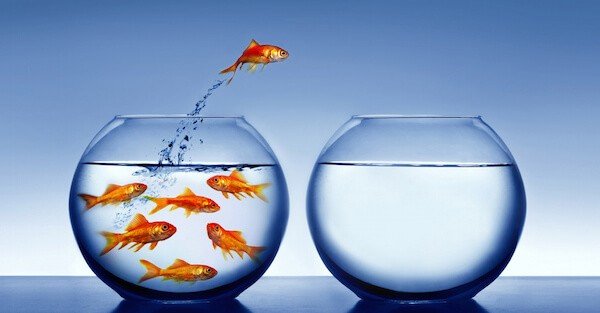 I’m in Rome today, on my way to spend time with my Total Access extended family at our villa outside the city. It’s one of my favorite events of the year… I spend two weeks in central Italy surrounded by dozens of friends and colleagues. There’s no agenda. We just relax and enjoy 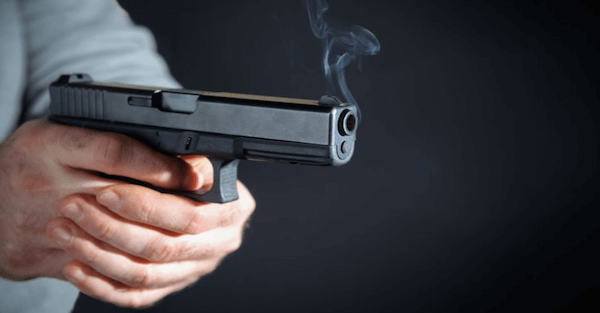 How a gunshot changed everything

The bullet went through his jaw… If it was 2cm lower, I wouldn’t be here today. I’m here in Lithuania for the 8th annual Blacksmith Liberty Camp. We have over 60 students from around the world. They came from Australia, Sri Lanka, Russia and the U.S. But these aren’t your normal “students.” These 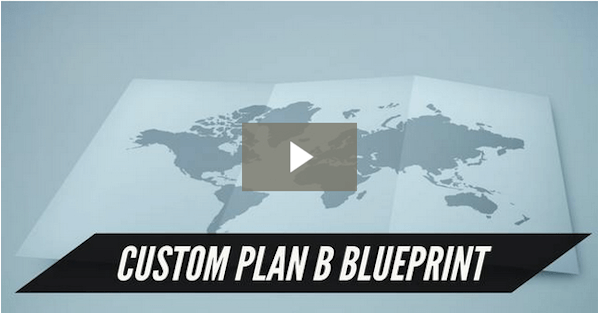 Customizing your Plan B [Video]

Over the past few days you’ve learned A LOT including… • How to generate exceptional investment returns, while taking minimal risk, with lucrative investment strategies outside the mainstream • How to protect your assets and become invincible to financial crises and frivolous lawsuits • How to save tens of thousands of dollars by 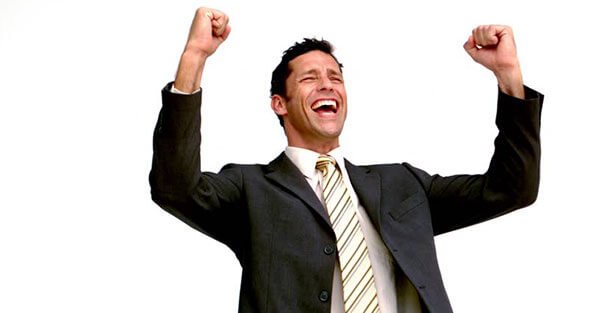 Finally, the breakthrough. After months of experimentation and failure, I finally managed to crack the code and successfully distill my first batch of homemade ethanol. I botched the job the first seven times and ended up with useless buckets of goo, so I’m pretty excited right now. It turns out that it’s not 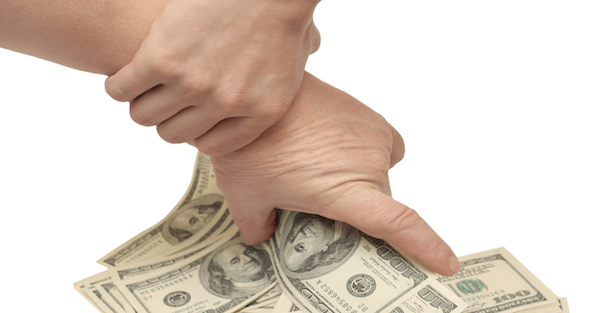 Don’t hold your breath for any comprehensive tax reform. But here’s something you can do now

On October 22, 1986, the world was an entirely different place. The Soviet Union still loomed, as did the threat of nuclear annihilation. Most people had no idea how to use a computer, let alone even heard of the “Internet” (which at the time was still a military communications project.) Hardly anyone had