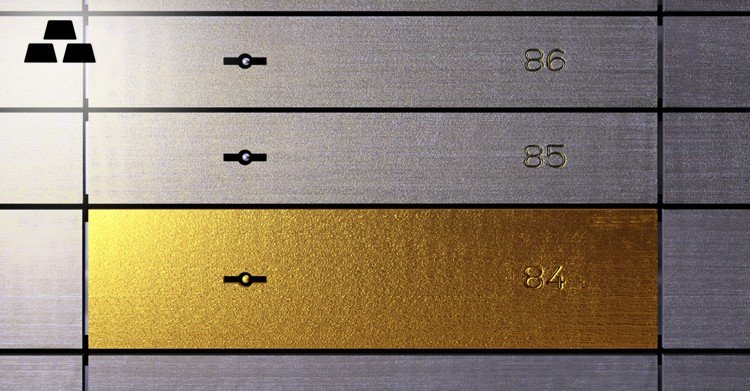 Real financial privacy no longer exists in the conventional banking sector—at least not in developed countries.

In terms of privacy, digital currencies (i.e. Bitcoin) have potential, although collectively they’re still in the infancy stage.

Precious metals, on the other hand, are grounded in tradition and serve as a sound centerpiece to an international diversification plan.

The main reason to accumulate gold as a savings instrument is to mitigate sovereign risk—the risk that governments and central banks will confiscate wealth by devaluing currencies and running mind-boggling deficits.

In addition, I’ve long believed that exchange controls will, at some point, return to the developed world—and sure enough, we’re seeing first signs of capital controls being enforced in the US, whereby banks are limiting or disallowing wire transfers abroad. In Europe, Cyprus has of course already fallen under a strict regime of capital controls.

So, let’s say you have some gold. You bought a few Canadian Maple Leaf coins or American Eagles, and you’re feeling pretty good about your savings. But after some thought, you ask yourself, “What do I do with these now that I have them?”

Sure, you can probably drop them in a safe then bury that safe in your backyard.

But internationalization may be a better solution. Now, more than ever, moving some money out of your home country makes sense; if you keep all your wealth within one nation, particularly the nation in which you reside, you’re at the utter mercy of that nation’s exchange controls, tax confiscation, frivolous litigation, and bureaucratic extortion.

Most Americans are unaware of this, but in the 1930s, by way of Executive Order 6102, President Franklyn D. Roosevelt actually outlawed gold ownership. The Order forbade “…the hoarding of gold coin, gold bullion, and gold certificates within the continental United States.”

Once the Order had been enacted, owning gold became a federal crime, punishable by ten years in federal prison and a $10,000 fine; no individual, partnership, association, organization, or corporation could possess monetary gold, in any form, for any reason. The Order commanded all U.S. citizens to, at once, relinquish the gold they rightfully owned to the U.S. government.

Citizens were then given paper dollars for their gold, at a price of $20.67 per ounce. When all gold was collected, FDR immediately devalued the dollar by reissuing the price of gold at $35 an ounce. In other words, U.S. residents that turned in their gold lost almost 50% of that savings value overnight! Don’t think this scenario could happen? In the 1930s, neither did they!

When you store gold overseas—especially if you store it anonymously in a place like Austria—it’s virtually impossible to lose that gold to any frivolous lawsuit back home. First of all, courts in your home government don’t have jurisdiction in places like Austria, Hong Kong, and Singapore; these nations have their own laws, courts, and financial rules.

Let’s think worst case—should the currency collapse in your home country…and should a bank run
ensue…and should the government mandate that all banks then close for no less than a week…and should subsequent food shortages take place…and should no clean water be available…and should the electricity and heat not work… and should violent protests, riots, and widespread looting erupt…

If all hell breaks loose, what are you going to do?

If you have an escape plan, such as an apartment abroad, an offshore bank account, and some gold stored in an overseas vault…

Well… you’ll be in a much better position.

Below you’ll find some of our popular articles from the archives on gold and offshore gold storage.