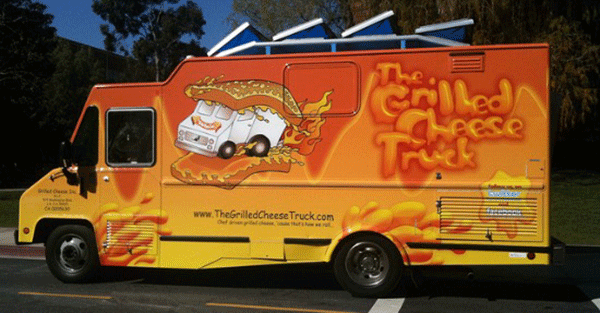 There are some time-honoured signs of an impending market top.

One of them is that margin debt has peaked.

Another is that interest rates are going through the floor.

Another is that the velocity of money is also going through the floor.

Another is that Goldman Sachs’ Senior US Investment Strategist Abby Joseph Cohen reckons the stock market is relatively cheap, an opinion which she generously gave at a recent Barrons roundtable.

Barrons actually gave us two signs of a market top for the price of one (but then everything’s devalued these days) – their February 6th edition pointed out that the value of fine art sold at auction had quadrupled from $3.9 billion in 2004 to some $16.2 billion in 2014.

Barrons then tastefully offered readers a choice between the conclusions of malign ‘bubble’ and benign ‘boom’.

The problem is that in an environment of ubiquitous government manipulation, markets can trade at whatever levels central bankers want them to trade at, for a period at least.

So we’re not going to be rash enough to call a market top; we’ll merely draw attention to some anecdotal evidence of a certain, how shall we put it, irrational exuberance at work in the US stock market.

We tip our hat to the Wall Street Journal for the recent news that Carmine “Tom” Biscardi is on the hunt for Bigfoot, and is planning an IPO to fund the expedition:

“Mr. Biscardi and his partners hope to raise as much as $3 million by selling stock in Bigfoot Project Investments. They plan to spend the money making movies and selling DVDs, but are also budgeting $113,805 a year for expeditions to find the beast. Among the company’s goals, according to its filings with the Securities and Exchange Commission: “capture the creature known as Bigfoot.”

“Investment advisers caution that this IPO may not be for everyone. For starters, it involves DVDs, a dying technology, said Kathy Boyle, president at Chapin Hill Advisors. Then there is the Sasquatch issue. She reckons only true believers would be interested in such a speculative venture.”

This is a wonderful instance of life imitating art. Note the similarities between the Bigfoot IPO and The Onion’s satirical market scoop from November 1999 (the date is instructive):

“LAKE ERIE—Seeking to capitalize on the recent IPO rage on Wall Street, Lake Erie-based blue-green algae Anabaena announced Tuesday that it will go public next week with its first-ever stock offering.

“Anabaena, a photosynthesizing, nitrogen-fixing algae with 1999 revenues estimated at $0 billion, will offer 200 million shares on the NASDAQ exchange next Wednesday under the stock symbol ALG. The shares are expected to open in the $47-$49 range.”

Barry Ritholtz and Bloomberg last week drew attention to the fact that shares of The Grilled Cheese Truck Inc. had commenced trading on the OTCQX marketplace under the ticker GRLD:

“Let’s look at the fundamentals of the Ft. Lauderdale, Florida-based company. Based on the 18 million shares outstanding and a recent stock price of $6 the company has a market value of about $108 million.

No matter how much you like grilled cheese… I can’t see this as a reasonable valuation.

“If you go to the company’s website, you will learn that ‘The company currently operates and licenses grilled cheese food trucks in the Los Angeles, CA area and Phoenix, AZ and is expanding into additional markets with the goal of becoming the largest operator in the gourmet grilled cheese space.’

“[A]ccording to the company’s financial statements, it has about $1 million of assets and almost $3 million in liabilities. In the third quarter of 2014, it had sales of almost $1 million, on which it had a net loss of more than  $900,000.”

“I can’t think of a more interesting sign of the old irrational exuberance in equity markets than a publicly traded grilled cheese truck (four in this case) business trading at a $100-million-plus valuation. That sort of thing doesn’t happen unless there is significant excess in the markets.”

Any reference to a company seeking to dominate the “gourmet grilled cheese space” is desperately seeking a twin reference to a slogan from late 1999 (right before the bubble burst):

“Our business strategy is to lose money on every sale but make up for it in volume.”

Enjoy the party, but dance near the door.