“I am a hard working taxpayer who is getting pretty fed up. . .” 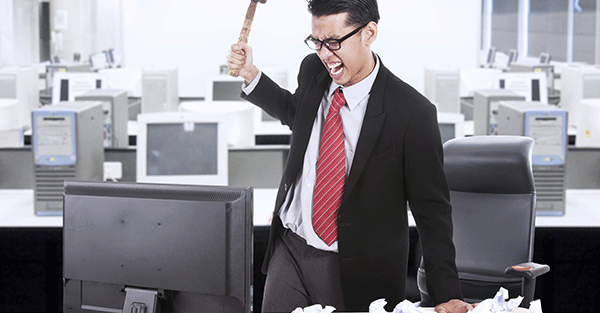 So the Swiss have decided not to force their central bank into underpinning its reserves with harder assets than increasingly worthless euros.

At least they had the chance to vote.

But in the bigger picture, the rejection of the “Save Our Swiss Gold” initiative flies in the face of a broader trend towards repatriation and consolidation of sovereign bullion holdings – following on the heels of similar attempts by the Bundesbank, the Dutch central bank, for example, recently announced that it had moved a fifth of its total gold reserves from New York to Amsterdam.

And the physical metal continues its inexorable exodus eastwards, into stronger hands that are unlikely to relinquish it any time soon.

The Swiss vote was preceded by some fairly extraordinary black propaganda, most notoriously by Willem Buiter of the banking organisation that now styles itself ‘Citi’.

Once again we were treated to the intriguing claim that gold is nothing more than “a six thousand year-old bubble”, and a “fiat commodity currency” (whatever that might mean) that has “insignificant intrinsic value”.

Izabella Kaminska for the FT’s Alphaville republished much of Buiter’s ‘research’; the resultant to-and-fro between FT readers on the paper’s website makes for a fascinating scrap between goldbugs and paperbugs.

Among the highlights was Vlady, who wrote:

“When a social construct (gold as money) survives for 6,000 years I would expect curious people to inquire as to whether it is tied to some immutable underlying law, or otherwise investigate if there is something more here than meets the eye.  Not so curiously inclined, our court economists prefer to write this off as a 6,000 year old delusion. That says a lot about the sorry state of the economics discipline today.”

Another was the artfully named ‘Financially Repressed by Central Banks’, who wrote:

“I am not a gold bug, but I am a hard working taxpayer who is getting pretty fed up with having my savings earning no interest and possibly being devalued (see Japan) and of not being able to find any sensible place to invest my hard earned due to central bank policies making it impossible to make any return anywhere without taking crazy risks.”

Oil has collapsed along with much of the commodities complex. Emerging market currencies have been hit for six. China threatens the West with another strong deflationary impulse.

Gold is difficult to value at the best of times, in large part because it’s not a productive asset, and partly because it’s conventionally priced in a currency (the dollar) that, like all others, is destined to lose its purchasing power over time.

We’re currently reading Christopher Risso-Gill’s biography of the legendary ‘value’ investor Peter Cundill, and some of Cundill’s diary entries seem to be peculiarly relevant to this strange, dysfunctional environment in which we are all trapped.

One in particular stands out, which Cundill himself wrote in upper case to make his point:

“THE MOST IMPORTANT ATTRIBUTE FOR SUCCESS IN VALUE INVESTING IS PATIENCE, PATIENCE, AND MORE PATIENCE. THE MAJORITY OF INVESTORS DO NOT POSSESS THIS CHARACTERISTIC.”