If you have an IRA, you need to know this… 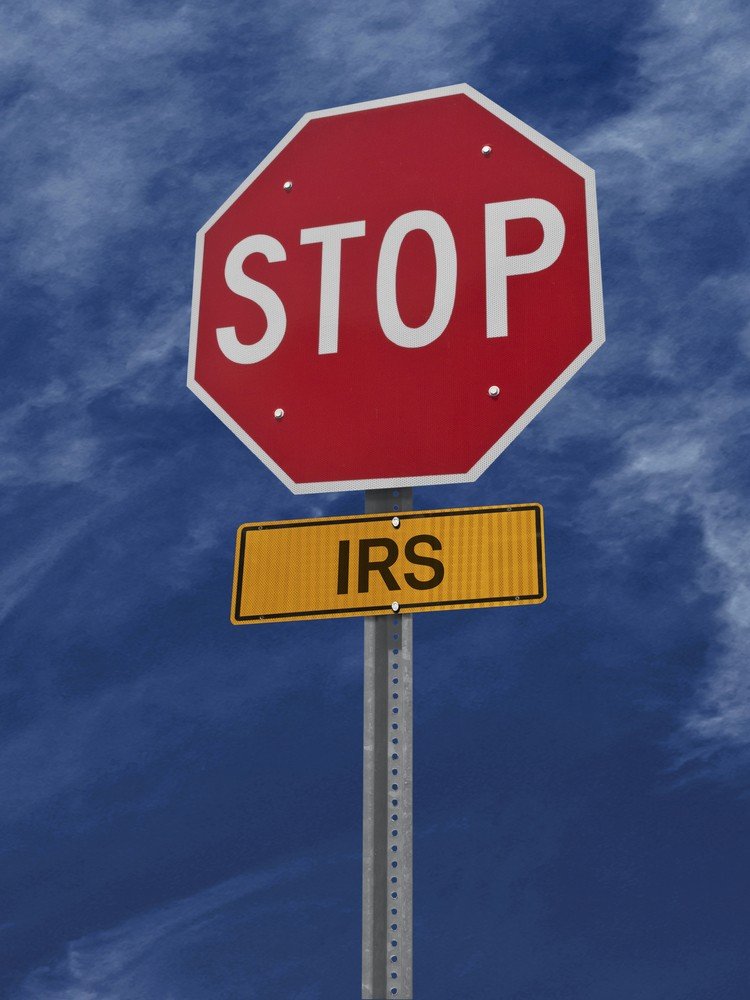 I recently received some disturbing news that I felt critical to pass on to you.

As we’ve been writing for over four years now, it’s long been a common approach for government sliding into insolvency to confiscate wealth from their own citizens.

Charles I of England infamously commandeered 200,000 pounds of his own citizens’ gold right before the English Civil War in 1638. Roosevelt confiscated his entire nation’s gold holdings roughly three centuries later.

And of course, Cyprus raided domestic bank accounts earlier this year in a desperate attempt to bail-in the national banking system.

It’s foolish to think that these things cannot happen, especially when you look at the numbers.

The United States government is in debt to the tune of nearly $17 trillion. What’s more, Uncle Sam has to borrow money just to pay interest on the money they’ve already borrowed… and they’re still posting trillion-dollar annual deficits.

The only reason that the US government is still in business is because the Federal Reserve has been buying the vast majority of newly issued US Treasury bonds… in some cases as much as 90%.

The problem with this method, aside from being a completely fraudulent system, is that the Federal Reserve is quickly reaching the point of insolvency itself.

As we’ve explored in recent letters, the Fed’s capital ratio (a significant measure of it’s financial health) is at a laughably small 1.53%. And as the Fed continues to expand its balance sheet buying even more of the Treasury’s debt, its capital ratio gets smaller and smaller.

The government is soon going to be in a position to seek ‘other’ sources of funding, just as we saw in Cyprus earlier this year.

And as we’ve been saying for years, one of the most likely targets is retirement savings.

There are tens of trillions of dollars in the US retirement system, predominantly in 401(k) and IRA accounts managed by big financial institutions.

And it would be quite simple for the government to mandate that a portion of those retirement accounts be invested in the ‘safety and security’ of US Treasuries. The big institutions who manage the accounts would have no choice but to comply.

In fact, it wasn’t too long ago that the new Consumer Financial Protection Bureau began talking about ‘helping’ Americans manage their retirement savings.

Jim Rogers and Ron Paul spoke about this at our event in Santiago, Chile – watch the video below:

One of the best solutions over the past few years, particularly for IRA account holders, was to set up a special type of self-directed IRA.

In this structure, your IRA exclusively owns a domestic LLC, and you as the IRA account holder become the manager of the LLC.

This gives you the authority to directly manage your retirement funds, allowing you a lot of flexibility to ship your savings overseas, invest in foreign real estate, etc. as long as you stay away from a clear set of ‘prohibited transactions’ that the IRS outlines.

These IRA structures are incredibly flexible, and I think one of the best ways for people to safeguard what they’ve worked their entire lives to build.

So here’s the disturbing news… and it’s something you won’t hear about anywhere else.

One of the attorneys that I work with routinely has specialized in setting up these types of structures. He’s an accomplished tax professional with decades of experience under his belt, and he recently told me that the IRS is no longer ‘allowing’ this type of structure.

More specifically, the IRS is refusing to issue tax ID numbers for single-member LLCs that are owned by an IRA… which is the specific structure that US taxpayers need to create in order to ship their retirement savings overseas.

Of course, no LAW has been passed. No vote has been conducted. The IRS simply decided by policy in its sole discretion to stop allowing Americans to create this structure, and hence, force them to keep their retirement savings in the US.

My attorney’s understanding of this policy is that the agency is trying to ‘protect’ taxpayers from potential consequences. But the end result is that US taxpayers now have one fewer option to safeguard their retirement savings abroad to keep from getting Cyprused.

My colleagues and I are working on another solution, and hopefully will receive some clarification on the matter from the IRS.

Because, once it does, there may not be another option.

We’ll have more to follow on this very important topic as information becomes available.