The safest currency in the world… selling for a big discount 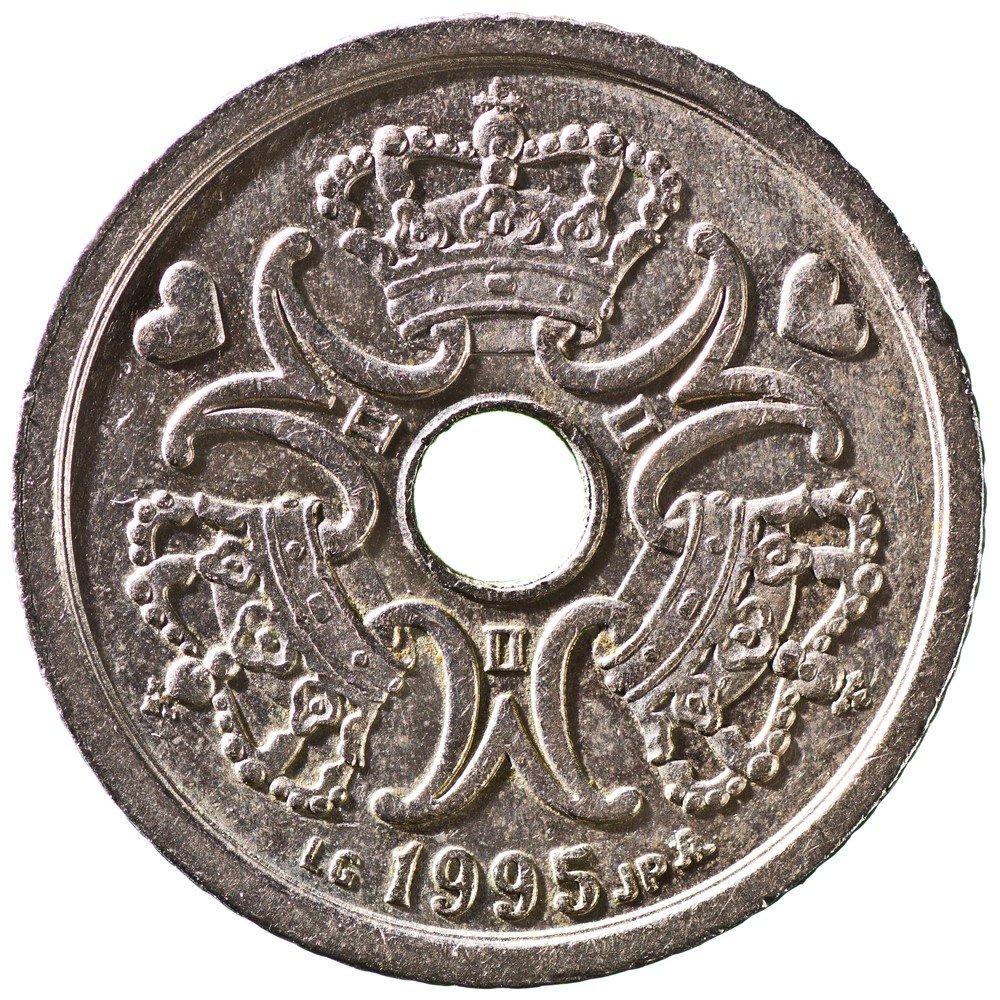 There’s no doubt that one of these days (hopefully very soon), our current monetary system will be viewed as one of the most absurd financial experiments in history.

Consider the monetary system for what it really is– politicians award unelected central bankers with the power to conjure money out of thin air… a power that they are not shy about using.

In the US, for example, the Federal Reserve’s asset base is now roughly $4 TRILLION, constituting over 25% of US GDP.

When Lehman Brothers went bankrupt a few years ago, the Fed had less than $900 billion in assets. So that’s over a 400% increase in five years, all because they simply willed trillions of dollars of new money into existence.

Of course, the Fed is not alone.

The Bank of Japan and People’s Bank of China among others have printed so much money they make the central bankers at the Fed look like a bunch of amateur hacks.

And while it is my fixed opinion that such destructive behavior will soon drive these paper currencies to their intrinsic values in British Thermal Units, it’s clear that not all paper currencies are the same.

The Norwegian krone is one obvious outlier.

For starters, Norway’s government has ZERO net debt owing to its massive oil wealth. This means that the government’s balance sheet has more financial assets than debt.

The Norwegian government is so cash rich, in fact, that its net financial position is over +100% of GDP. By comparison, the ‘net worth’ of the United States is MINUS 102% of GDP as of the last fiscal year.

More important, however, is the Norwegian Central Bank’s financial position. This is critical to look at.

So if you want to understand the health and safety of a currency, it’s imperative to analyze the fundamentals of a central bank. And the most important fundamental to look at is the bank’s net financial position.

Central banks are like any other bank… or any other business for that matter– they have assets and liabilities.

The difference between the two is called the bank’s equity, or capital. And the greater the equity, the healthier the bank.

This makes sense– you want a bank that has a pristine balance sheet with ample, strong, stable assets… and very few liabilities.

This way, when times get tough, the bank has a tremendous margin of safety to ride out the storm. And with central banking, this means a very low likelihood of a currency crisis or any other financial shock.

The best way to make an apples to apples comparison is by looking at a central bank’s equity expressed as a percentage of its assets.

In Norway, on the other hand, the central bank’s equity is a massive 32.9% of its total asset base. This means Norway’s central bank is 24 TIMES STRONGER than the Fed.

It’s an astounding difference. Between this, and the government debt position, it’s obvious that the Norwegian krone is a MUCH stronger currency.

But here’s the funny thing. Right now, the krone is trading near a multi-year low… around 6.2 krones per dollar.

This isn’t to say that another global financial shock couldn’t temporarily push the krone past 7/dollar. But longer term, it’s a much safer bet than the US dollar. And right now it’s at an attractive entry point worth considering.