This is exactly how you destroy a banking system 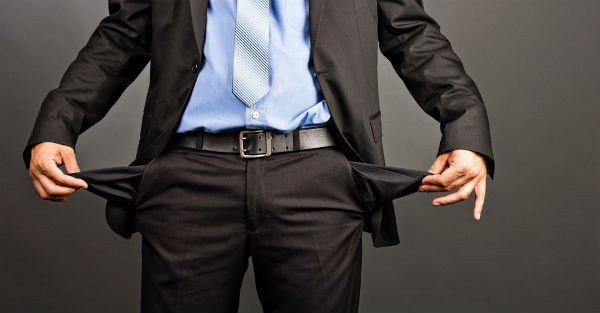 You might not realize it, but today is a very important date.

Yes, of course, it’s Cinco de Mayo. But possibly more important, it’s also the deadline for banks around the world to sign up for information-sharing agreements with the IRS.

Think about it like this: imagine that the King of Saudi Arabia decreed that NO grocery store chain in the United States was allowed to sell pork products to citizens of Saudi Arabia.

But that’s essentially what the US government has done.

Passed back in 2010, the Foreign Account Tax Compliance Act (FATCA) makes it mandatory for banks around the world to share information about their depositors with the US government.

In other words, Congress expects for banks that aren’t even in the United States to comply with US laws… even if US laws happen to violate the banks’ own local laws!

It’s the height of arrogance. And by passing and enforcing such pitiful regulations, the US government is only shooting itself in the foot.

When a wholesaler in Bangladesh sends money to a supplier in Ghana, that money transfers through the United States.

Both the bank in Bangladesh and the bank in Ghana would have an account in New York– they’re called ‘nostro’ accounts in banking parlance.

But the US government seems to be going OUT OF ITS WAY to destroy the advantages of this system.

In fact, if you were to advise the US government what to do if they wanted to destroy the banking system, the list would pretty much include everything that they’re already doing:

Uncle Sam is practically begging the rest of the world to create an alternative banking system that doesn’t depend on Wall Street or the US government.

And this alternative system is already forming.

More and more nations are starting to engage in currency swap arrangements, and banks around the world are setting up their own network of interbank accounts.

This is a major issue that is unfolding before our very eyes.

And if foreigners lose interest in US Treasuries, who will buy that slice of the US government’s debt?

Explore this further with me in today’s Podcast: How to destroy a banking system. Give it a listen here: 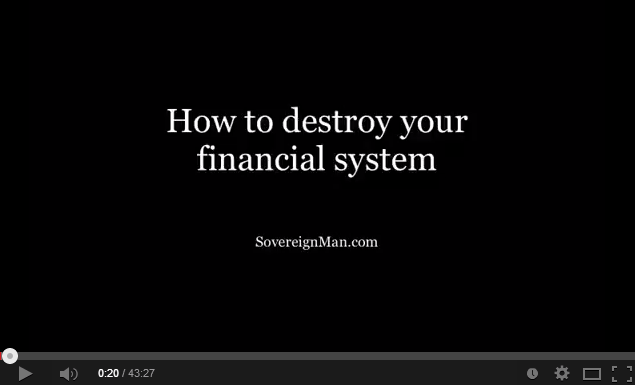