Another obvious reason to hold Crypto 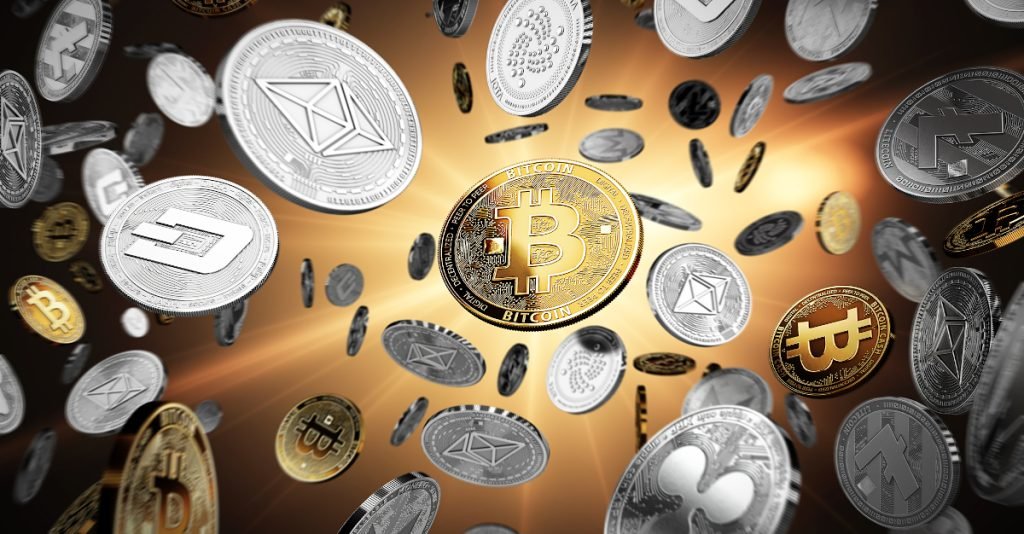 On Monday March 23rd in the year 1668, just one day after Easter Sunday, a group of commoners in the Poplar neighborhood of East London descended upon a local brothel and practically demolished it.

The next day, on Tuesday the 24th, thousands of men moved in large groups all over London tearing down every brothel they came across.

By Wednesday, one report estimated that as many as 40,000 ‘mostly peaceful’ protesters had organized into formal regiments, marching through town demolishing brothels.

These men were angry. They had reached their breaking points with the English government and King Charles II, who had issued a royal proclamation outlawing private gatherings for religious worship.

Specifically the King’s order made it illegal for more than five people to congregate and pray outside of the government’s official Church of England; he called any such private gatherings “dangerous” and “seditious”.

So either you submitted to the government’s religious mandates, or you were a criminal.

What really incensed people was that, while Charles II believed independent thinking and spiritual beliefs were immoral, he had absolutely no problem with prostitution. In fact many brothels throughout London enjoyed royal support as the King himself was an infamous womanizer.

So the King felt entitled to enjoy life’s pleasures as he saw fit. But he was not willing to give people the right to make their own personal decisions.

Thousands of people finally reached their breaking points in March 1668, and they specifically attacked brothels to highlight the King’s absurd double standard and to demand an end to the government’s mandates.

It’s worth noting that the rioters only destroyed brothels; there are scant reports of any other property damage, or protesters looting neighborhood grain stores and ye olde tailor shoppes.

Initially the King did nothing to quell the riots, probably assuming the protesters were a ‘small fringe minority’ with ‘unacceptable views’.

But by the middle of the week with brothels across the city destroyed, the King finally took action to defend his precious concubines, and he dispatched a large number of troops to crush the rioters.

Several protest leaders were arrested and charged with incredibly dubious crimes, including high treason. In effect, the prosecutors were saying that an attack on prostitution was equivalent to an attack on the King himself…

And four of the protest leaders were hanged, drawn, and quartered– the standard punishment for high treason.

Just to be clear what this means, the condemned were first dragged behind horses to the place of their execution, then hung almost to the point of death. Then, their penises and testicles were chopped off, then their guts were sliced open and removed, and then they were beheaded.

Their headless, lifeless, emasculated corpses were then torn into four pieces each, the remains of which were displayed in prominent locations as a warning to other potential thought criminals.

Now, I doubt the protest leaders of today’s “Freedom Convoy” in Canada will suffer precisely the same fate. But the similarities between the two movements are certainly interesting.

I’m sure you’ve heard about this by now, but as a courtesy to readers who may come across this article in the distant future– a large group of protesters has taken over Ottawa, the capital city of Canada, in protest over the government’s COVID-19 mandates.

Thousands of truck drivers hit their breaking point and staged a convoy last month to drive to Ottawa in protest of the mandates. Tens of thousands of people joined in, and the protest has become a full-blown movement against government restrictions.

Naturally the media has slammed protesters as White Supremacists and insurrectionists; bear in mind, that insurrection means ‘high treason’.

Canada’s government has pulled out all the stops to put an end to this. Ottawa’s mayor declared a state of emergency and requested thousands of additional police officers to smash the protests.

Honking has been outlawed in the city. Police are now arresting people who bring fuel to truck drivers… so apparently it’s now illegal in Canada to possess and give away gasoline.

Remember, we’re talking about a place that is supposed to be one of the freest countries in the world.

But the biggest red flag comes from Big Tech.

Supporters of the Freedom Convoy donated nearly $10 million over the past few weeks via the California-based crowdfunding platform GoFundMe, to help pay for the protesters’ food and fuel.

But GoFundMe doesn’t like the Freedom Convoy. So they unilaterally decided to terminate the movement’s funding campaign.

GoFundMe initially stated that they would redistribute the donations to “credible and established charities” (in their sole discretion), unless donors went through a special process to apply for a refund.

After an online revolt, the company then changed its tune and decided to refund all donations.

But the problem remains– another Big Tech company is force-feeding its political agenda to the world and deplatforming anyone it disagrees with.

And we’ve also seen other instances of financial deplatforming; banks, credit card processors, and online payment platforms (like PayPal) have closed accounts and terminated relationships with customers who don’t conform to the established political views.

This is yet another obvious reason to hold at least a portion of your savings in cryptocurrency.

As long as your money is controlled by a centralized third party, whether it’s a tech platform like GoFundMe, or a giant financial institution, you don’t really have control over your money.

They can cancel you, and even freeze your funds, whenever they don’t like the way you think.

In order to be canceled, you just have to have an independent opinion. Thoughtcrime is more than enough to be deplatformed, even by financial institutions.

But crypto is different. As long as you’re not using a centralized institution like Coinbase, you can retain 100% control of your crypto assets.

And it’s not 2012 anymore when Bitcoin was incredibly complicated and it was the only game in town.

Owning, buying, and storing crypto is easier than ever. And there are literally thousands of choices, including many ‘stablecoins’ whose values do not fluctuate.

Bottom line, if you’re interested in having true freedom and control over your finances, it’s worth considering to have at least a portion of your savings in crypto. 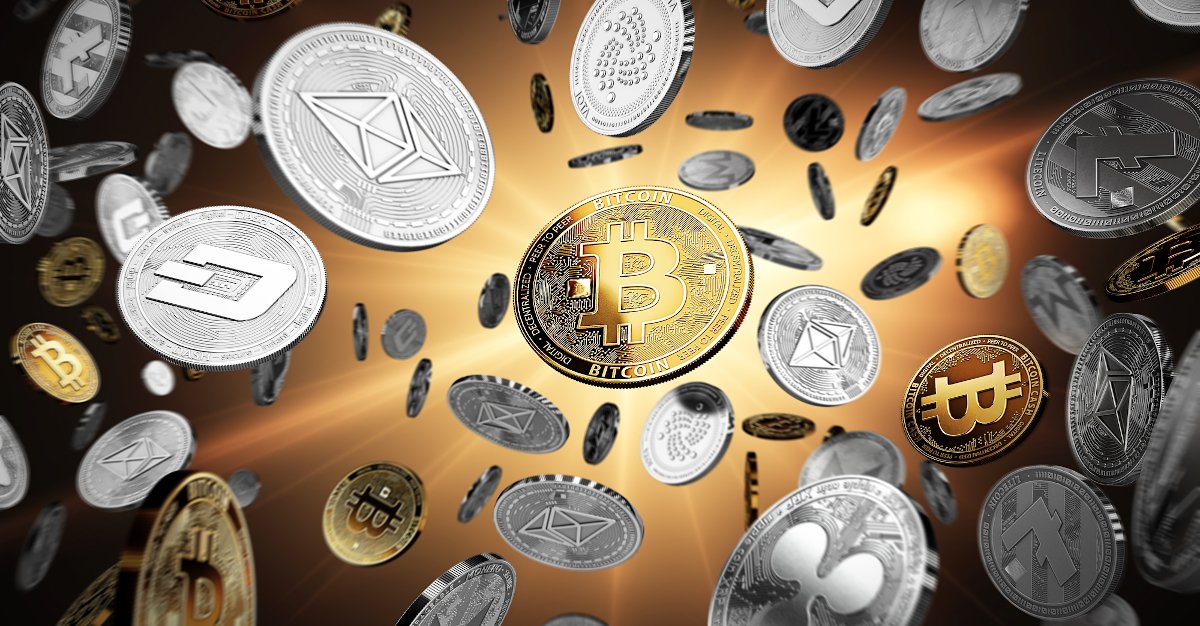