Easier options for a second passport than “Citizenship by Combat” 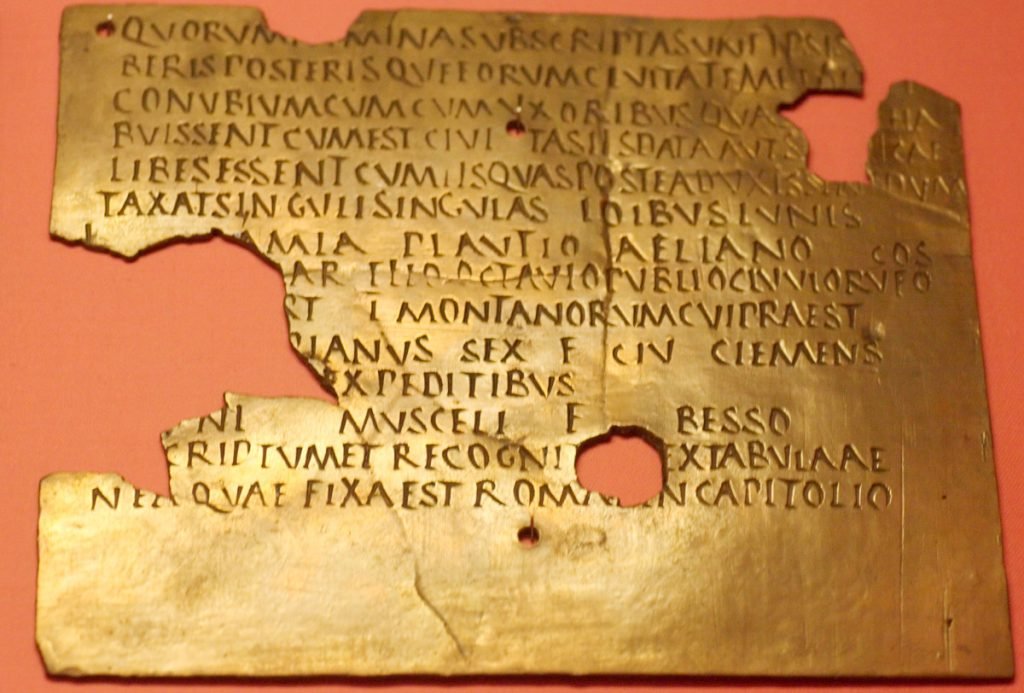 Rome was still in its Golden Age when Claudius Germanicus became Emperor in 41 AD.

Despite a disastrous 4-year reign by his predecessor (Caligula), Rome was in good shape; the Army was disciplined, the Treasury had money, the government was functional, and the Empire was largely at peace.

No other tribe or kingdom in Europe could come close to rivaling Rome’s power. And Claudius knew it. So he took the opportunity to expand the Empire.

But expansion would require more soldiers… so Claudius hatched a plan to recruit more troops: offer citizenship to foreign soldiers who served in the Roman military.

Roman citizenship at the time was a highly-coveted prize. It meant that you would be protected by Rome’s extensive legal system, and by its military. You could own property. Vote. Hold office.

And most of all, Roman citizens were accorded the highest social status in the known world at the time.

So it was a very compelling incentive.

Under Claudius, foreigners (called peregrini in Latin) who served 25 years in the military were granted Roman citizenship. And that citizenship was also conferred upon their families.

At retirement, the soldier was presented a bronze tablet describing their honorable discharge after 25 years of military service; in a way it was like receiving a Roman passport.

A retired soldier could present this tablet to local officials in cities and towns across the Roman Empire, and be recorded as an official citizen with all legal rights and privileges.

The idea worked; it became so popular, in fact, that within a few decades foreigners outnumbered Romans in the Army.

This concept has been adopted numerous times throughout history. Napoleon dangled French nationality as an incentive for foreigners to join his army.

And even the US government offers citizenship to foreigners who served a minimum of 1 year in the United States military.

Yenin said that foreign fighters will “receive a military card, which replaces their residence permit. In the future, if such persons from among foreign nationals are interested in obtaining Ukrainian citizenship, our legislation provides for them such an opportunity.”

So, technically, they are offering Ukrainian residency in exchange for military service.

And under current Ukrainian law, foreign residents are eligible to apply for naturalization and Ukranian citizenship after living in the country for five years.

(It’s important to point out that Ukraine rarely allows dual citizenship, which means that foreigners are expected to renounce their old citizenship.)

So, in theory, this is a path to a second passport: take up arms, move to Ukraine for five years, renounce your old citizenship, and then apply for Ukranian naturalization.

But fortunately there are MUCH easier (and less hazardous) ways to acquire a second passport.

In fact, you might already be eligible for a second passport if you’re a member of what I call ‘The Lucky Bloodline Club’.

This means that if you have ancestors hailing from a wide range of countries such as Italy, Ireland, Germany, Greece, Poland and Armenia, you could be eligible to obtain citizenship through ancestry.

These countries typically require proof that you have unbroken lineage going back to grandparents, great-grandparents, or sometimes even more distant ancestors who were once citizens of that country.

Another way to obtain a second citizenship is through a financial investment.

Applicants are generally required to pass a background check before choosing between options to invest anywhere between $100,000 and $1 million depending on the country and type of investment.

You should be aware that although some options are real investments— generally in overpriced real estate or government bonds— the cheapest options are really just donations to the country’s development fund, with no return on investment.

Another route to a second passport is naturalization; just about every country on the planet has legislation to grant citizenship to foreigners who have been legal residents of the country for a certain amount of time.

In Mexico, for example, foreigners are eligible to apply for naturalization (citizenship) in as little as 1 year, 2 years, or 5 years, depending on your circumstances.

For example, if you have a baby in Mexico, you can apply for citizenship after just two years.

But even foreign residency alone offers significant benefits, and is much easier to acquire compared to citizenship.

For example, Mexico grants temporary residency to anyone who can prove financial solvency— usually about $45,000 in the bank, or an income of at least $2,000 per month.

Retirees, with a little more cash or retirement income, can skip right to permanent residency, which means never having to renew it. You are entitled to enter, work, travel, and live in Mexico, forever.

There are dozens of other attractive places for residency too. European countries such as Spain and Portugal also have wonderful residency programs for skilled and remote workers.

Then there are at least 17 countries offering digital nomad visas which allow you to live and work within countries such as Barbados, the Republic of Georgia, and Dubai for one to two years.

Countries with forward-thinking policymakers understand that the type of people generally attracted by these programs are an overall benefit to the economy, and rarely contribute to social problems like crime, or end up as a burden to the state. Most, for example, require residents to obtain medical insurance before moving.

And you benefit from a second citizenship or residency because one country no longer holds total control of your travel and living options.

It’s an insurance policy so that no matter what happens in your homeland, you will always have another place to live, work, raise a family, and call home. 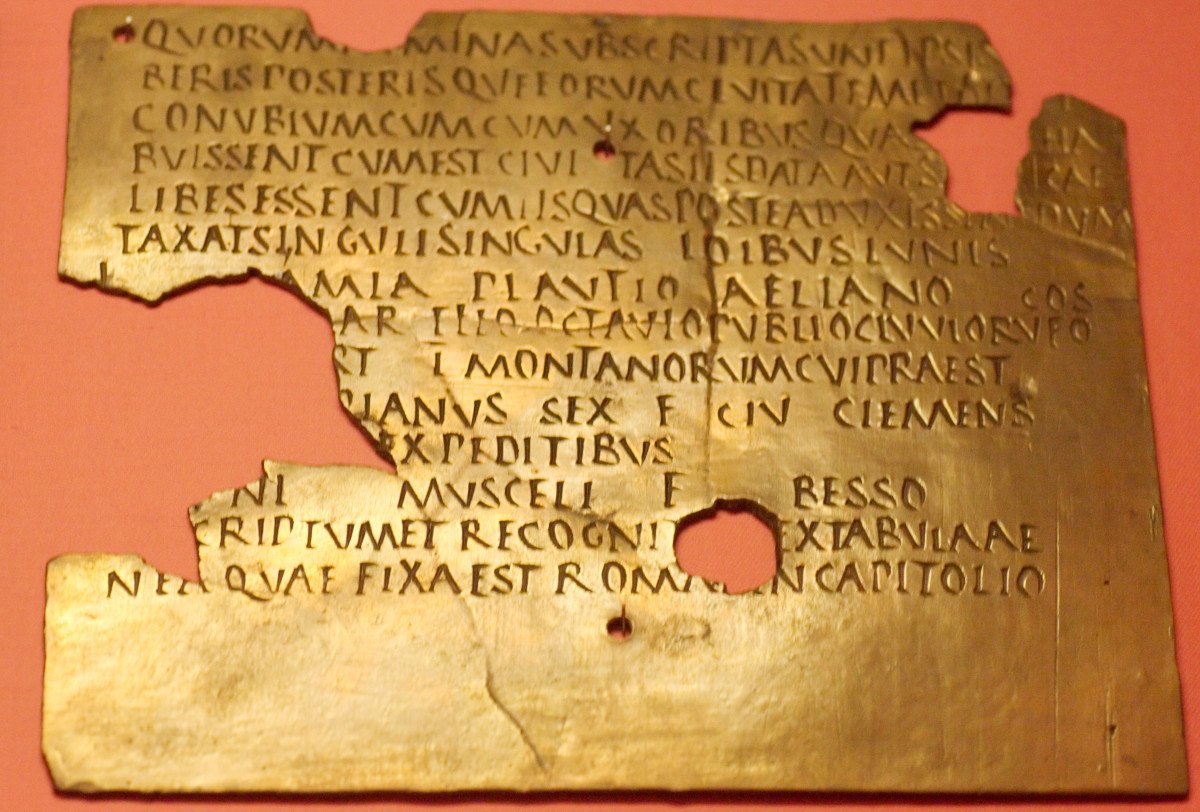