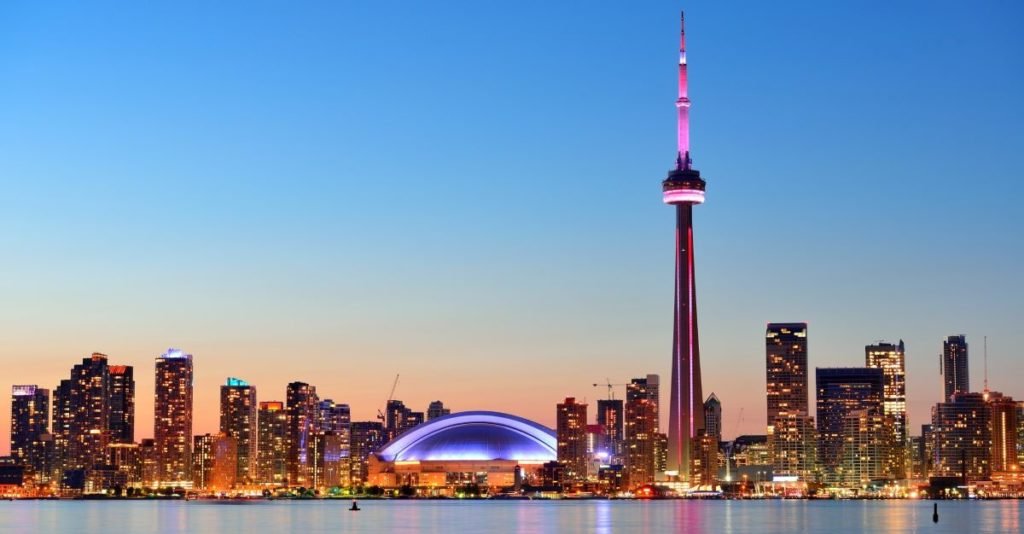 Last Tuesday night, around 10:30pm the Google search term, “How to apply for Canadian citizenship,” spiked.

This was in response to two men in their 70s childishly bickering at each other for an hour and a half, televised live across the world.

For people in the United States, Canada always seems to be the first place that comes to mind whenever they think about leaving.

It seems every time there’s a controversial election, for example, a bunch of celebrities always threatens to move to Canada. (In 2016, the list included Snoop Dogg, Barbara Streisand, actor Bryan Cranston, and comedian Chelsea Handler… though none of them actually moved.)

It’s an obvious first choice given the similarities between the two countries.

But if you’re serious about making a move– or at least identifying a place you -might- consider moving to– before the chaos escalate, taxes go through the roof, or the public schools convince your child to identify as a seedless watermelon. . . then take a look at the menu.

The world is a big place, and there are dozens of countries around the world to choose that offer the widest variety of climate, culture, lifestyle, nature, business/investment opportunities you could imagine.

If you do like the cooler climate, with four distinct seasons, maybe look into Estonia or Georgia– both offer certain remote workers residency for a year. You could try it out, and see if you are serious about leaving your home country behind.

If you want to be in a similar time zone as North America, you could go south to Panama or Barbados, both of which have straightforward residency processes or temporary work permit options.

If Europe is more intriguing, Spain, Portugal, and Germany all have temporary visa options that allow you to live and work there as long as you have sufficient income or savings.

And if you REALLY want to just hop across the border, don’t forget about Mexico.

Hollywood has done tremendous work to brutalize Mexico’s reputation as a haven for violence. But that’s only true in certain parts of the country.

It would be as if foreigners judge the US based on antifa violence in Seattle and Portland, or the murder rate in downtown Baltimore. Most of the country is pretty quiet by comparison.

For instance, in areas like Mexico’s Yucatan state, crime is actually on par with the State of Wyoming.

Some of the countries I mentioned, including Mexico, Panama, and Portugal, allow permanent residency which can lead to full citizenship and a second passport.

If you happen to NOT be a US citizen, moving abroad generally means that you can completely divorce yourself from your home country’s tax system.

And if you’re a US citizen, moving to another country means that you can take advantage of the Foreign Earned Income Exclusion.

For tax year 2020, the Foreign Earned Income Exclusion means expats can earn up to $107,600 in wages without paying a dime of US federal income tax.

If you’re married, your spouse can qualify too. Plus there are generous housing allowances as well. So you can earn roughly $250,000 or more per couple and put almost all of it in your pocket.

Depending on which state you currently live in, you’d have to earn a pre-tax salary of roughly $400,000 in order to put the equivalent $250,000 in your pocket each year.

Not to mention, there are plenty of countries overseas where the cost of living is MUCH cheaper, where the schools, medical care, housing costs, etc. are incredibly low.

So there can clearly be a lot of financial benefit to living outside of your home country.

It’s a big world out there. There are so many options.

Consider what’s important to you: what are the most important characteristics of a potential new home?

Whatever your priorities are, there are probably several options that tick the boxes.

And, as part of a good Plan B, it makes sense to at least have some of those options identified, regardless of whether or not you choose pull the trigger. 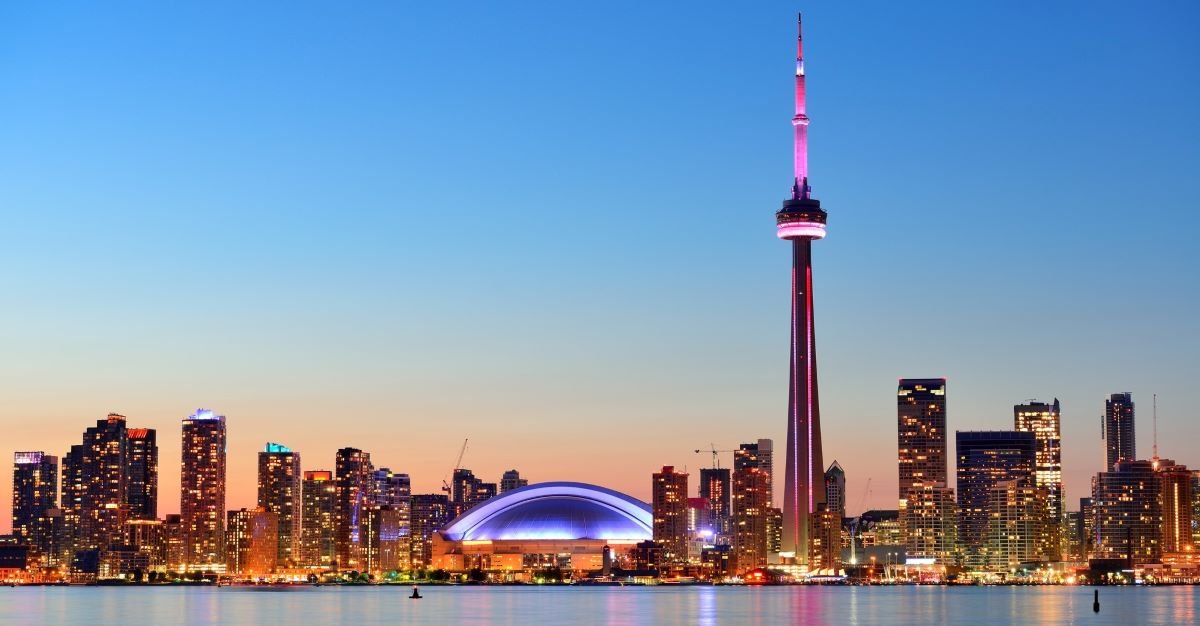