I finished my residency process: what a great experience 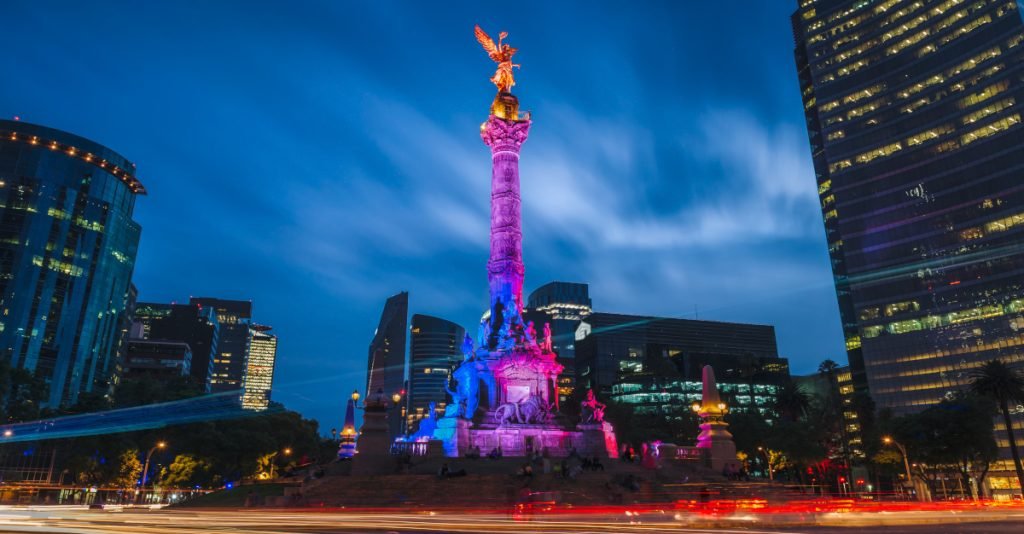 Three months ago I went to Raleigh, North Carolina to complete the first step of applying for Mexican residency.

The process was relatively painless. And I walked out of the Mexican Consulate in Raleigh a few hours later with my application approved.

Now, since I had to travel to Raleigh to go to the consulate there, I decided to stick around for a few days and check it out.

It was during that trip when I realized just how expensive American cities have become.

Raleigh is a nice city. But it’s not a major Tier-1 US city like New York, Chicago, or San Francisco. By comparison it’s a medium-sized city.

And yet I consistently paid what I would have considered New York City prices for food and drinks; $11 beers, $14 glasses of wine, $16 cocktails, and entrees regularly over $25. I looked into rents and real estate prices too, which were going bonkers and seemed in credibly expensive.

Fast forward three months, and I’ve now traveled to Mexico City to complete the final part of my residency application.

The first step is to apply at a consulate in your home country, which I did in Raleigh back in June; and, once approved, you travel to Mexico to finish the process.

Unsurprisingly, my immigration experience here was fairly painless and straight forward. Although I did opt to hire professional help (a contact our Sovereign Man: Confidential members also have access to) for about $325.

It was great. The lady stood in line to get me the appointment, since their online appointment tool was down at the time. She also filled out the paperwork for me— with blue ink, which is apparently very important since they to turn everyone with black ink away.

And, just like my consulate experience in Raleigh a few months before, I walked out of the immigration office a few hours later with my Mexican residency complete, and my ID card in hand.

But similarly, since I had never been to Mexico City, I decided to stay for a while and check out the city.

Keep in mind that Mexico City has a population of 20+ million people. For an equal comparison, you’d be looking at places like Shanghai or New York.

But what I found in Mexico City were prices significantly lower than in Raleigh, North Carolina. Food. Drinks. Entertainment. Real estate. Transportation. Medical care. And yet the quality and service were both consistently high.

I was generally going out in the city’s wealthier neighborhoods, like Polanco, Condesa, Roma, Santa Fe, Lomas, etc. And these are arguably the most expensive locations in the country… so I wasn’t expecting ultra-cheap, rock-bottom ‘Mexico prices’.

And yet I was still pleasantly surprised at how affordable Mexico City is— how much value you get for your money. In other words, you don’t pay very much. But you get a lot for it.

A luxurious, local brand hotel suite (with a living room and small kitchen) was less than $90.

When a friend of ours got sick, we paid about $70 for an English-speaking doctor to come over and make a house call, including tests, medicine, etc.

I don’t remember paying more than a few bucks for an Uber ride anywhere in the city, even going 40 minutes to the airport.

And then there’s the food… which is absolutely divine.

Mexico City really does have some of the nicest restaurants in the world. The food is exquisite. The design and decor are among the most eclectic and creative I’ve ever seen. And the service is second to none.

Even at grocery stores, the quality of the food is really great. Mexico is a major year-round agricultural producer, so many of the fruits, vegetables, and meats they sell are fresh and locally sourced. It was all cheap, too.

Most of all, there didn’t seem to be any shortages of anything. Everywhere I went, shelves were full. People were working. The economy was functioning.

By comparison, we held a Total Access event (Sovereign Man’s highest tier membership) in Austin, Texas a few months ago.

Austin is a cool city. But the historic downtown hotel (which charged $400+ per night) would only clean your room every three days due to staff shortages.

Simon brought his infant daughter with him and had to routinely sneak around the hotel at night looking for a place to dispose of poopie diapers because there was no housekeeping available.

Nearby drug store shelves were half empty and missing basic staples. Food delivery fees from Uber Eats and Door Dash eclipsed the price of the food itself.

And then there was the growing homeless problem in Austin— which is also become a major issue in many cities across the US.

Mexico City, quite ironically, is a breath of fresh air. Everything worked.

And while there were occasionally some people asking for change, I never saw a ‘tent city’ of homeless people that has become so pervasive in the US.

Mexico City itself is really pretty; it has, by far, the most greenery I have ever seen in any city in the world. There are parks everywhere.

Bosque de Chapultepec is acre upon acre of greenery, paths and ponds, with the historic Chapultepec Castle in the center.  Nestled in the park is also a Zoo, monuments, fountains, and multiple museums.

Of course Mexico City is not all rainbows and buttercups. Like any city, there are bad areas too. The traffic can be terrible. And yes, you shouldn’t drink the water.

The part I dislike the most is that many people in Mexico City are still obsessed with wearing masks.

In general, no one cares if you wear a mask or not. I only had to put one on when I went to the immigration office. Aside from that, I never wore a mask and no one asked me to put one on.

But there does seem to be some lingering Covid paranoia in Mexico City that will take time to subside.

Overall, though, I was very happy with the trip and could absolutely see myself living in Mexico City at some point.

And this means that having Mexican residency is a great part of my own Plan B.

Now, in case I ever need to leave my home country, I now have a place to go where (a) I actually like, and (b) I’m legally entitled to live.

Obviously I certainly hope I never need to use my Plan B. But in case I do, it feels really good to have such a great option.

Joe Jarvis is a frequent contributor to Sovereign Man’s free newsletter series, Notes From The Field. Joe is a strident critic of groupthink and woke culture, and keeps Sovereign Man readers abreast of emerging social and political trends that threaten their liberty. Based in Puerto Rico, he is taking advantages of the Act 60 tax incentives offered by the island, and frequently writes about his experiences living on the island.
Browse more articles by Joe 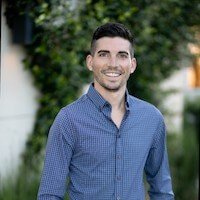