If you’re thinking about leaving the US… Consider Mexico 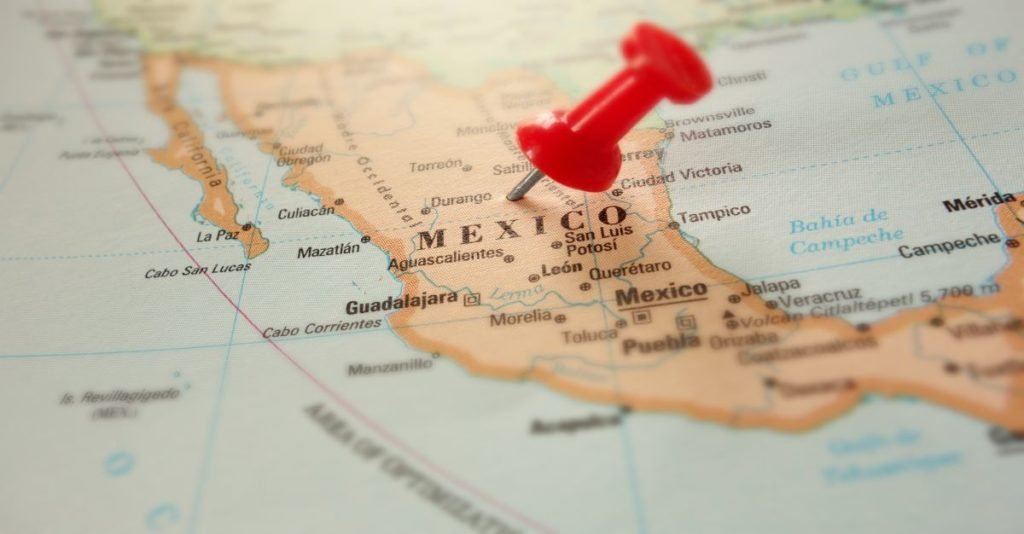 Canada has been busy for weeks creating contingency plans for tomorrow’s US Presidential election.

A lot of Canadians seem worried that their country will be inundated by violent, plague-infested Americans fleeing the election results.

That’s probably a bit of a stretch. But this does seem to be a recurring theme.

Every four years there are always a bunch of people– usually very out of touch celebrities– who threaten to leave the US if their candidate doesn’t win.

And Canada is a perennial favorite destination among these famous American would-be political refugees.

I never really quite understood this; sure, Canada’s great. But the world is a big place. And, especially now, with so many people no longer constrained by geography due to Covid, it makes sense to expand one’s escape plan beyond just a single country.

Mexico is the country that the US federal government has tried so hard to block for immigration purposes. Yet in an ironic twist of fate, Mexico is one of the only countries still welcoming to Americans.

Right now US citizens have limited options for international travel. But Mexico is still open, including to Americans.

You can enter Mexico without a visa, and stay for up to 180 days, no questions asked.

One of our Sovereign Man team members did this recently, enjoying a great deal of freedom on Mexico’s Gulf coast, as well as a fantastic lifestyle at minimal cost.

He told us recently that he went to a barber and paid just $4 for haircut (including a generous tip), then treated his family to a delicious lunch at a great restaurant for less than what McDonalds would have cost in the US.

Safety was not a concern; this region of Mexico is about as ‘dangerous’ as Wyoming in terms of crime incidents.

So, Mexico presents an opportunity to spend 6 months on the beach, avoid strict lockdowns, distance yourself from politics and riots, and save a ton of money.

Probably the only other places that rival Mexico’s low cost of living in the Western Hemisphere are Colombia, Argentina, and Ecuador.

(Panama and Costa Rica, for example, are also great expat destinations, but both have become costlier in recent years.)

Sure, you could easily pay New York prices for dinner at a world-class restaurant in Mexico City, or even in Cancun.

But if you are willing to venture beyond the typical tourist traps, you’ll be pleasantly surprised.

Playa Del Carmen is touristy, and therefore not very cheap by Mexican standards. And still, a family of four could live comfortably on $3,000 a month, rent included.

Temporary residency in Mexico is easy to acquire for anyone who can prove they have sufficient savings or income– you’ll need at least $1,700 per month after taxes, plus $700 for each dependent.

After four years of temporary residency, you can upgrade to permanent residency. That is a great asset that gives you another option to live and work (or escape) outside of your home country.

Retirees have a shortcut to permanent residency in Mexico, as long as you can prove you are officially retired and have a pension or Social Security income of at least $2,800 per month.

After five years of legal residency, you can apply for naturalization, which means becoming a Mexican citizen, and obtaining a Mexican passport.

And most of these options can be started now from your nearest consulate, before you even set foot on Mexican soil.

Although it is rare, there are other countries that offer easy residency, various paths to citizenship, and a low cost of living.

But Mexico remains one of the very few places on earth open to travelers from the United States and Europe; there are still plenty of nonstop flights between Mexico and cities like Houston, Paris, Miami, New York, Madrid, Los Angeles, Amsterdam, etc.

So you’re thinking about leaving… whether due to strict lockdowns, peaceful protests, inevitably higher taxes, or simply to retire in peace, Mexico might be worth considering. 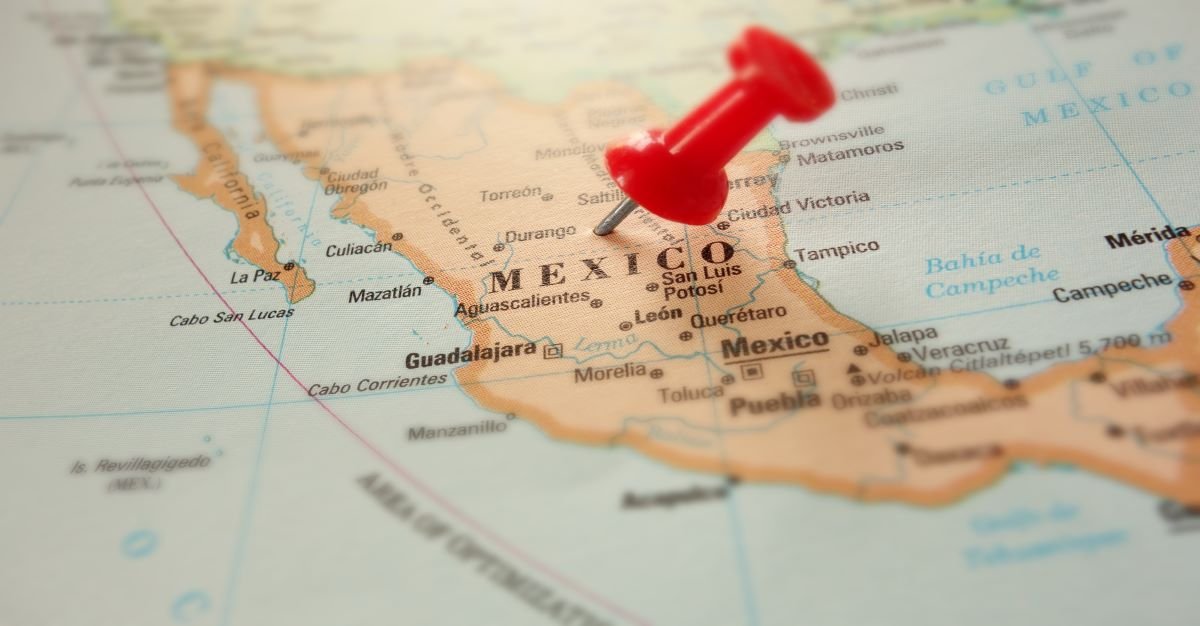