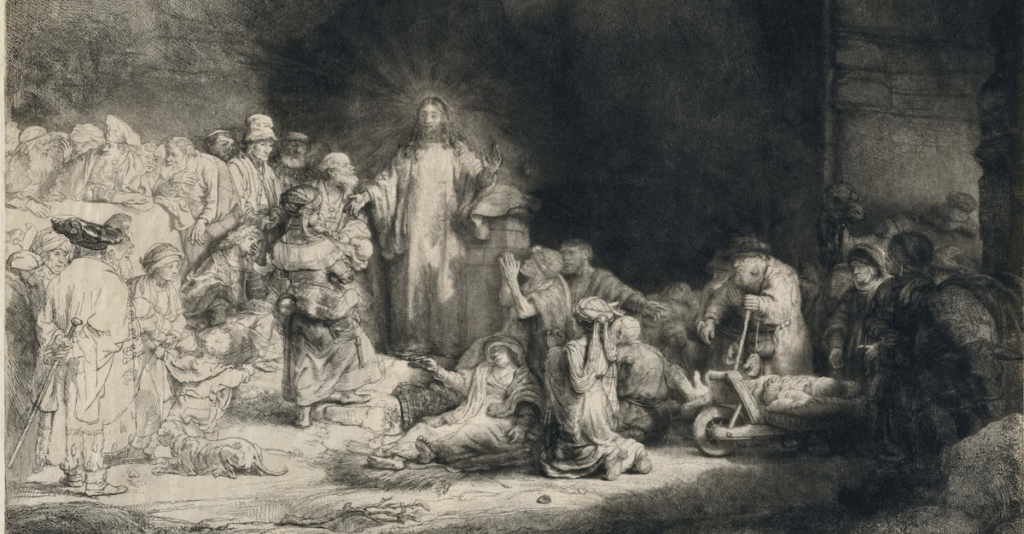 In the year 1649 after nearly a decade of painstaking work, the legendary Dutch artist Rembrandt van Rijn put the finishing touches on one of his masterpieces: Christ Healing the Sick.

The piece is considered a technical and artistic marvel, proving without doubt that Rembrandt’s skills were truly ahead of his time.

So it’s no surprise that he sold the piece for a record-setting 100 Dutch guilders… an incomprehensible amount of money to pay for art at the time.

A lot of people probably thought the buyer was crazy for paying such a high price.

But the masterpiece was passed down through the generations for more than 200 years. And when it came up for sale again in 1867, it was purchased for the equivalent of nearly 12,000 Dutch guilders… more than 100x the original price paid in 1649.

Rembrandt paintings don’t change hands too often these days; in fact there are only three of his works that are still privately owned.

But as luck would have it, one of those three is coming up for auction at Sotheby’s next week, and it’s expected to fetch north of 16 million euros.

Now, the Dutch guilder doesn’t exist anymore– it was replaced by the euro in 1999 at a rate of just over 2.2 guilders per euro.

16 million euros would have been the equivalent of more than 35 million Dutch guilders (based on the final exchange rate in 1999 when the guilder was replaced by the euro).

But the return on investment works out to be just 3.5% per year, compounded annually over the past 371 years.

There are a few key lessons from this–

First, never underestimate the power of compound interest. Even small amounts compounded over long periods of time can really add up.

Second: 3.5% is actually a great return given the length of time involved. It means it held its value, and then some.

This probably seems counterintuitive since we’re accustomed to higher investment returns; big “blue chip” companies like Disney and Coca Cola, for example, generate average returns for their investors that are much greater.

But even the biggest, most powerful companies typically don’t last 371 years. They go out of business. They get acquired. They fade into obscurity.

In Rembrandt’s time in the 1600s, the most powerful company in the world was the Dutch East India Company; it was the first-ever publicly traded corporation, and it set records for its massive profitability.

In the early 1900s, Sears was the largest and most prominent retailer in the world. But today it’s bankrupt and struggling to keep its doors open.

In the 1990s, Yahoo dominated the Internet. Yahoo executives were so certain of the company’s success that in 1998 they flat out rejected the opportunity to buy a little startup called Google for $1 million.

Yahoo reached a peak valuation of $125 billion in 2000. But fifteen years later, Verizon bought Yahoo’s assets for less than $4.5 billion.

Don’t get me wrong– I’m not suggesting that businesses are bad investments. In fact, I’ve long believed that the best investment is a great business.

A great business is a ‘real asset’, so its value rises during inflationary times. During times of deflation, it produces vital cash. And during times of crisis, it scoops up the market share of its failed competitors and emerges stronger than ever.

Yet most businesses are not forever assets, as the East India Company, Sears, Yahoo, and so many other examples show.

Great businesses require great management. But at some point in the future, even the most successful companies may hand the reins over to a new generation of incompetent executives.

So even Google, Coke, Facebook, Disney, Amazon, and the next great startup may someday fade, as hard as that is to imagine.

A forever asset is something like a Rembrandt. It doesn’t depend on a team of executives to manage it, yet it can still have value hundreds of years from now.

The downside of a Rembrandt is that there’s still some physical risk.

We’re seeing Bolshevik revolutionaries running around now defacing property, burning down buildings, and targeting anyone with wealth. I wonder how long a Rembrandt would last under their watch.

Even under normal circumstances, a painting must be stored in the right environment– not too much moisture, not too much sunlight.

Gold, on the other hand, has none of those risks.

It’s practically indestructible. You can drop it and it won’t break. It doesn’t rust. Melt it down and it is still valuable.

It’s small enough to store securely, or transport if need be.

And it REALLY holds its value.

The amount of gold it took to buy a high-end house 1,100 years ago in the Islamic Kingdom of Cordoba equals about the same price of a high-end home today.

4,000 years before that, merchants in the fertile crescent, at the very birth of civilization, were trading gold in exchange for goods.

Obviously most people don’t consider too many generations into the future when making investment decisions.

Most of us invest for the here and now… so it’s nice that gold has a lot of upside investment potential today.

As I’ve written before, the more money that central bankers print in their Covid bailouts, the more valuable gold becomes.

And I just wrote earlier this week that silver has already become one of the best performing assets in the world right now, plus gold has also been quite strong.

But aside from having substantial present-day potential, gold is also a forever asset that has already proven its worth over 5,000 years.

Gold has outlasted every company, every piece of art, every government bond.

And when you look at the universe of investment options, there just aren’t a lot of things you can say that about. 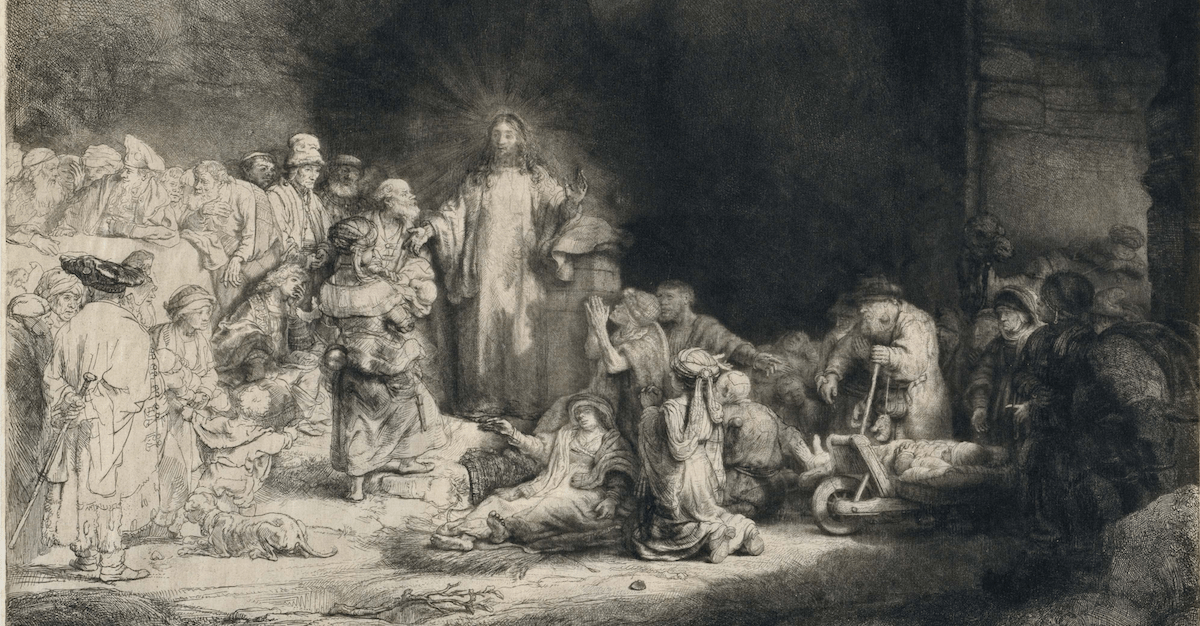