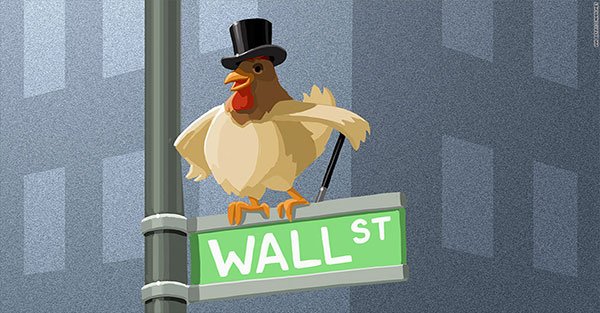 I hate sounding like a grumpy old curmudgeon (I’m only 38!), but it’s true.

If you have kids, you may have seen Snapchat… or if you’re one of our many younger readers, you probably use it yourself.

I understand the basic premise– people share photos with each other, and then add funny ‘filters’ that make them look like a dog with floppy ears.

Last summer at the annual retreat for our Total Access members in the Italian countryside, I asked a member’s 14-year old daughter to explain Snapchat to me.

Apparently 158 million people use Snapchat daily. Most of them are obviously young.

According to the company, its average user spends 25-30 minutes sending 16 “snaps” (photos I presume) per day.

This data has been made public now because Snapchat’s parent company, Snap Inc., is filing to go public in an IPO that will value the company at $30 billion.

That’s seems a hefty price tag given that Snapchat loses tons of money.

Using the “Free Cash Flow” valuation that we discussed in our most recent podcast, Snapchat’s results are even more dim; Snap lost $677 million in 2016, more than double 2015’s negative free cash flow.

Sure, it’s possible that Snapchat’s fortunes turn and the company becomes the next Facebook.

But in fairness, Facebook was at least profitable when it went public, generating over $700 million in positive cash flow in the 3-years prior to their IPO.

Snapchat has lost over $1 billion in less time.

So despite whatever potential may exist, it seems insanely risky to pay such a steep price for a loss-making company.

Snap isn’t some startup, after all. This is a mature, 6-year old company with nearly 2,000 employees.

Twitter’s been around longer than that and still hasn’t figured out a way to be consistently profitable, so it’s not like being a social media giant is a sure thing.

It’s unclear if Snapchat even has a real plan to make money.

Plus the company’s website has a bloviating, self-aggrandizing mission statement typical of ‘technology’ companies these days:

“Our products empower people to express themselves, live in the moment, learn about the world, and have fun together.”

I love “tech” companies who think that they are empowering people to express themselves.

Right, because I never quite felt capable of expressing myself properly until I could insert floppy dog ears into a selfie-photo.

(On a side note, I find it revolting how the word ‘technology’ has been debased to the point that it applies to mobile apps to share narcissistic butt-selfies.)

The thing that’s probably most absurd, though, is that Snapchat plans on selling shares to the market that don’t carry any voting rights.

But there’s a new trend now among self-absorbed “tech” executives who feel that all of us little people need to keep our mouths shut.

So Snapchat is following the footsteps of Google and Facebook, and will issue shares that don’t have any voting rights.

So in summary, Snapchat is losing money. There’s tons of competition from other narcissistic, butt-selfie mobile apps. The company lacks a clear plan. And they’re not even offering any voting rights.

All this for the bargain price of just $30 BILLION. Sign me up!!

To contrast this madness, I want to tell you about an investment I recently made that you probably won’t see on the front page of the Wall Street Journal.

I already had plenty of my own, but a local neighbor down the road had extra hens, so I bought some for about $7.50 each.

Bear in mind they’re totally free range. They wander around the farm like they own the place, sticking their beaks wherever they please.

They eat my strawberries, watermelons, and anything else that sparks their curiosity.

(Fortunately we grow an absurd amount of food that could easily feed 50 families… so there’s enough to go around.)

In a single week the chickens produce, on average, 5 eggs each.

Organic, free-range eggs are valuable anywhere. Here in Chile they sell for 25 to 50 cents each.

I’ve even sold them myself to people in my building.

(Plus three of the eggs actually hatched this morning, so now I have even more chickens.) 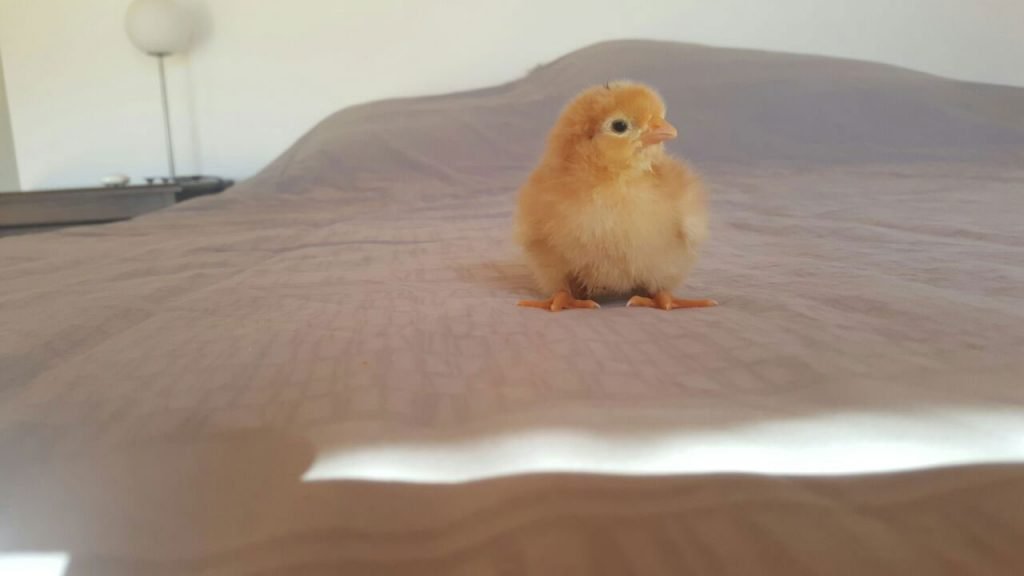 If I want my money back, I can easily sell the chickens and recoup my original capital.

In the meantime I own real assets that are actually worth what I paid, AND cashflow 16% per WEEK.

I’ll take that over Snapchat any day.

I’m not suggesting that you go buy a bunch of chickens. That might not even be legal depending on where you live.

But the larger point is that there are always a multitude of safe, lucrative opportunities out there.

They’re not as exciting as the high-flying phony tech companies that you see on the front page.

But they’re safe, steady, and dramatically cut your downside risk.