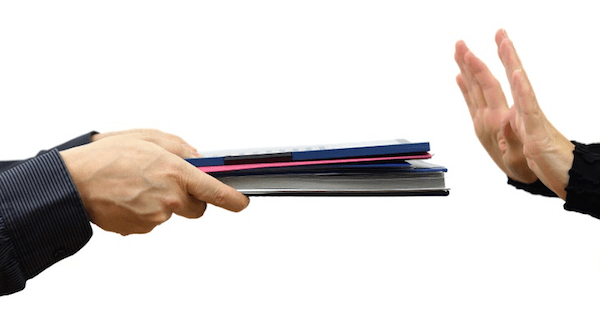 One of the biggest banks in the world – a name you would certainly know – just pitched its top clients on a major investment.

The deal was only offered to its private clients (with at least $50 million in net assets); and as I started reading through the opportunity, I started to understand why…

We talked about this in a recent podcast: this particular deal was a $500 million real estate investment.

Essentially the deal was to buy and renovate a building in New York City. And when I dove into the numbers, I could see they were paying a record high price for the property, and over $1,000 per square foot to renovate it.

None of this made any sense to me.

It often costs less than $100 per square foot– ten times less– to BUILD a place from scratch.

They were spending $1,000 per square foot just on renovations. That’s insane.

And it comes at a time when the price of real estate in Manhattan has never been more expensive.

And here’s the best part…

The bank expects this to be a five-year project. So, even if we’re not currently at THE top of the market, reaching the top within the next five years is almost a certainty.

Real estate, like all assets, moves in cycles. Properties go through boom and bust periods, ups and downs. They typically last 7-10 years, though sometimes shorter or longer.

We’ve been in an up-cycle for 10 years. This means that, when the building is complete in five years, they’re probably going to be selling into the bottom of the market.

And yet, this entire deal is just crazy.

What’s really crazy is that they’ll succeed in raising the fund. This deal is going forward.

It’s a sign of the top, to me, that a deal like this even exists. The fact that it’s probably going to get funded makes it even worse. This is one of those anecdotes that shrieks an extreme top of the cycle.

And this is just one example. Signs of the top are everywhere you look…

Just open the pages of the Wall Street Journal and you’ll see plenty of headlines that make you wince, like this one:

Perks for Plumbers: Hawaiian Vacations, Craft Beer and ‘a lot of Zen’

The demand for construction is so high (and you can’t build a building without plumbers) that companies are offering plumbers expensive beer and Hawaiian vacations to come to work.

Oil workers in the Permian Basin are getting 100% pay raises. The percentage of the population getting elective, cosmetic surgery is at an all-time high. People are buying pleasure boats and yachts at a record clip.

These are the things people buy when they are feeling really confident and rich.

And of course, there’s the $500 million deal to buy an obscenely expensive NYC skyscraper, renovate it and sell it into a declining market.

I think it’s time to be cautious. Excessive boom cycles are invariably followed by busts, and it’s foolish to think that this time is any different.