The most profitable business in the world 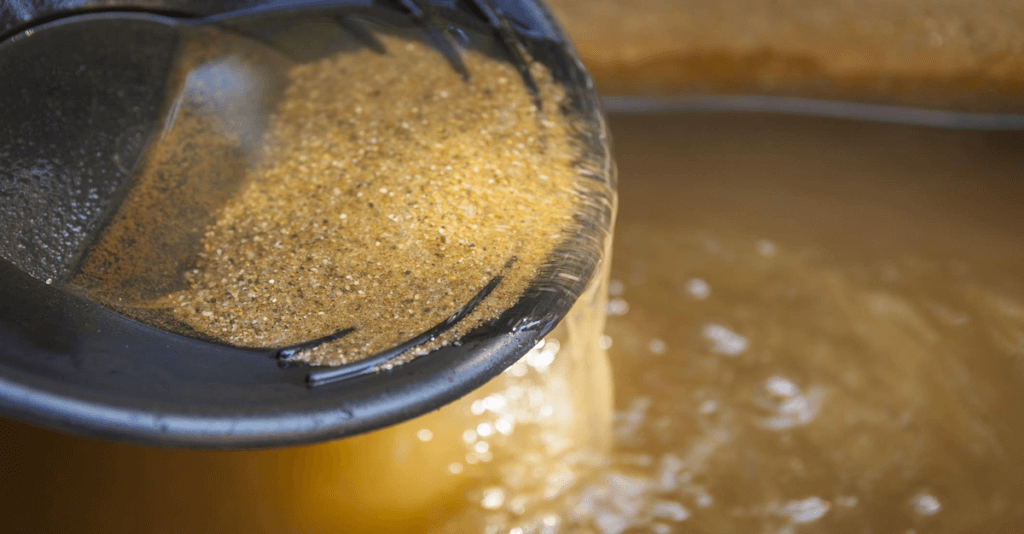 More than 5,000 years ago on a hilltop located in modern-day Georgia (the country, not the state), a group of people from the prehistoric Kura-Araxes civilization gathered their primitive tools and began to dig.

It took years. But they eventually burrowed 20 meters deep into the earth and constructed a network of elaborate tunnels.

Thousands of years later, archaeologists and geologists figured out why: the Kura-Araxes were digging for gold.

And that site, known as Sakdrisi-Kachagiani, is the oldest gold mine in the world. It predates Ancient Egypt and even Mesopotamia.

And it shows that, even in prehistoric times, our early ancestors valued gold.

Nearly every great civilization from every corner of the planet since then has continued to mine for gold– from Greece and Rome to China’s Zhou dynasty in the first millennium BC, to the Inca and Aztec.

Mining was so important in ancient times, in fact, that wars frequently broke out over control of the best-producing mines.

In many respects, a gold mine is the ultimate asset. Even to this day we still use the term ‘gold mine’ to refer to a fantastic investment.

And obviously gold mines themselves can be phenomenal investments.

We’ve been talking about gold a lot lately and discussing different ways to own it. I’ve encouraged you to avoid buying into a gold ETF, and instead to buy the most prominent physical coins (like Canadian Maple Leaf gold coins).

But one very interesting (and completely different) way to invest in gold is to buy shares of mining companies.

Mining companies generate profit based on the difference between their mining costs and mining revenue.

So as the price of gold increases, mining company profits tend to increase as well, pushing their stock prices higher.

Among miners, the largest are known as the ‘majors’ or ‘senior producers’, including companies like Goldcorp, Kinross Gold, Barrick Gold, Newcrest Mining, Gold Fields, etc.

Majors are typically multi-billion dollar companies that have been around for decades, similar to how Exxon-Mobil and Royal Dutch Shell dominate the oil business.

Majors also frequently pay dividends to their shareholders, which means you could profit from an increase in the gold price while also generating regular cashflow.

And while this might sound great, there’s a slightly different business model in the mining industry that I think is even more compelling.

Business is difficult, and mining is no exception. Large mining companies have thousands of employees and often operate in difficult jurisdictions. Things go wrong all the time– strikes, major accidents, political instability, etc. And these can all affect the company’s performance.

But there’s another category of businesses in the mining industry called royalty or streaming companies.

And in exchange they usually receive a royalty on every ounce of gold (or silver, etc.) that’s produced from that mine, whether in the form of a cash payment, or a portion of the production itself.

Gold streaming is the most profitable business model in the world.

That’s because, while the major mining companies have to hire tens of thousands of people to operate their mines, the streaming/royalty companies can operate with minimal overhead.

Barrick Gold, one of the largest gold miners in the world, generated $1.765 billion in Operating Cash Flow in 2018 according to its annual report.

(Operating Cash Flow is a great benchmark to measure the real-world profitability of a company’s core operating business, without factoring in accounting gimmicks or capital investments.)

Given that Barrick Gold has more than 20,000 employees, that works out to be around $82,000 in Operating Cash Flow per employee.

Franco Nevada is the world’s largest gold royalty and streaming company. And according to its annual report, Franco Nevada had $474 million in Operating Cash Flow in 2018.

Except that Franco Nevada only has 34 employees! That means Franco Nevada generated over $13 million in cash flow per employee last year.

Now, I’m not recommending that you buy shares of Franco Nevada (or any other company) right now; Franco Nevada shares sell at nearly 50x operating cash flow– and that’s pretty expensive in my opinion.

But it’s definitely an industry worth watching and potentially accumulating when valuations become more attractive.

Now, there’s one more segment of the industry that you should know about: ‘junior’ mining companies.

Unlike the major producers which operate large mines, juniors are usually tiny companies that explore for new gold deposits.

These are very high risk ventures. It’s entirely possible that a junior mining company looking for gold burns through all of its investors’ capital but comes up with nothing.

Then again, from time to time, a ‘junior’ / exploration company with a great property and solid management will discover a substantial deposit.

Within mining, this is the place where fortunes can be made (and lost).

They’re high risk and very speculative. But given how phenomenal the potential returns are, qualified investors who can bear the risk might consider allocating a small portion of their capital to speculate in juniors.

The right investment could literally be a gold mine. 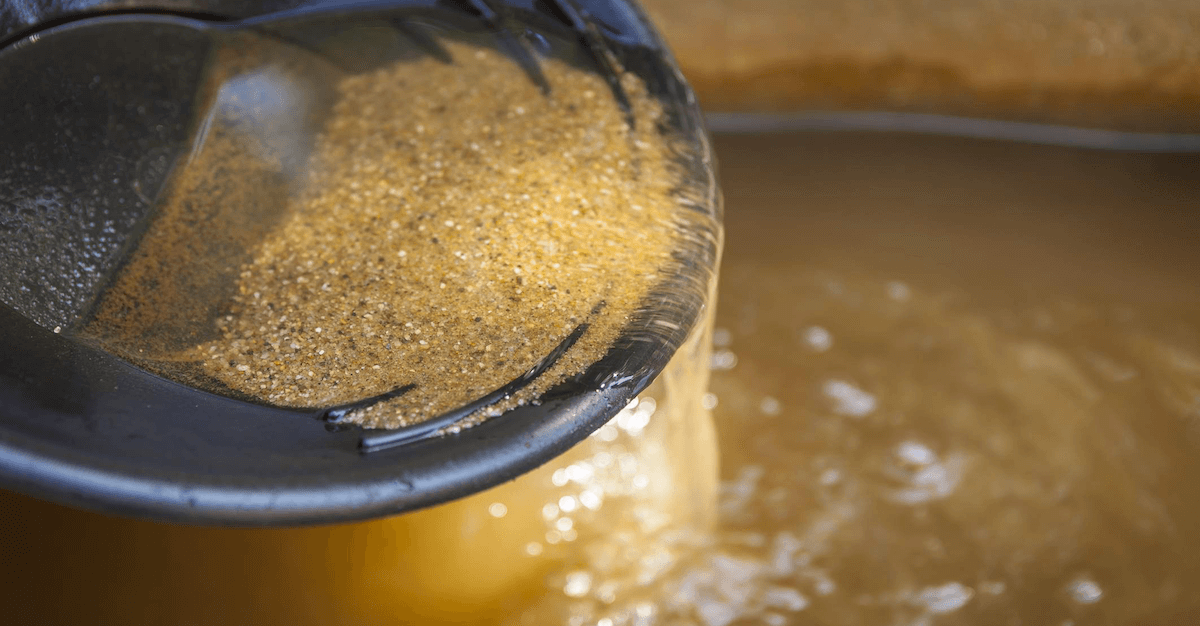