The next potential currency to de-peg from the USD 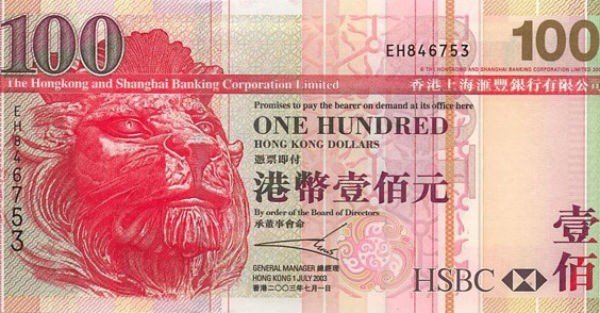 Over it’s history, Hong Kong has gone from a backwater trading port to one of the financial trade capitals of the world in a relatively short period of time. For over 30 years, Hong King’s currency has been pegged to the US dollar with hope that the reserve currency would bring monetary stability. However, with the current uncertainty in the USD, Hong Kong policy makers are weighing their options whether to peg to another currency or let the HKD be traded independently. BBC reports:

“There is a need to address the questions as to whether the monetary system of Hong Kong, as currently structured, can continue to serve the public interest of Hong Kong in the best possible manner,” wrote Prof Yam, of the Chinese University of Hong Kong.

Prof Yam’s comments came as a surprise because he was one of the architects of the US dollar peg and has been a stalwart defender of the policy.

When asked why he was making such a dramatic public reversal of opinion, Prof Yam told Hong Kong media it was because times had changed.

The US dollar peg had contributed to inflation and asset bubbles in Hong Kong because of the policy of quantitative easing the US Federal Reserve adopted following the global financial crisis, he said.

“Clearly, both have unsettling and possibly debilitating consequences for society,” Prof Yam wrote.