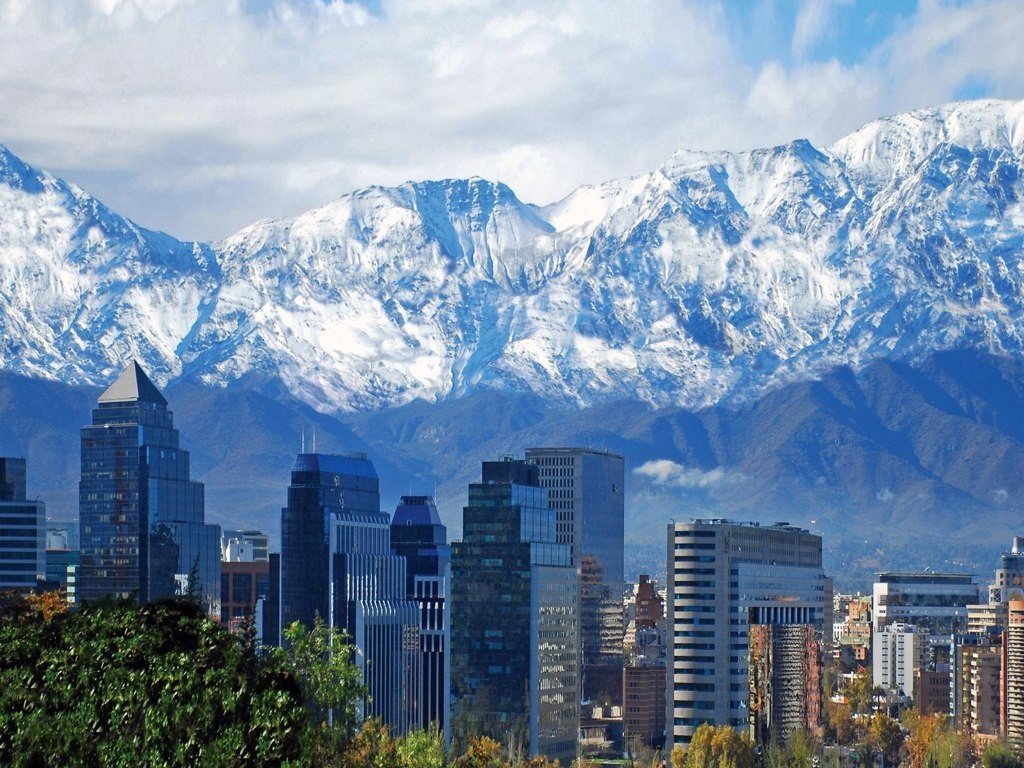 It’s really great to be back in Chile.

Despite being early winter on this side of the earth, the weather in Santiago is still perfect. It’s a bright, beautiful, sunny day with fresh snow blanketing the nearby mountain peaks.

My friends tell me that the ski slopes are already open, and I’m looking forward to catching some Andean powder.

Having traveled to well over 100 countries, I’m still hard-pressed to come up with another place which offers the same combination of lifestyle, cost of living, opportunity, ease of doing business, and freedom.

If you’re a long-time reader, you know I’ve been saying this for years. I started putting boots on the ground and doing business here at a time when Chile wasn’t on anyone’s radar.

Now word is starting to get out. But this is just the tip of the iceberg. I fully expect that in the future, Chile will be world famous as THE place to be.

As more people hit their breaking points and start looking for better opportunities abroad, Chile will become like Paris was for entire generations of expats decades ago.

But like anything else, it pays to get in early. And residency is a great example.

Right now, Chile is one of the easiest places in the world to obtain residency. (I’d have to say that Panama is probably THE easiest at the moment).

For now, there are two key ways to obtain residency here.

First, you can demonstrate that you are a person of economic means. And while there is no officially stated minimum, people who can demonstrate monthly income of roughly $1,500 per month typically get accepted.

This can be public pension income (like social security), private pension (from your own company), or even rental income from property you own.

Second, you can sign a work contract with a Chilean company… even if it’s a company that you help start.

As an example, applicants who are accepted to the Startup Chile program all receive visas to live here and run their companies.

Both of these types of visas lead to permanent residency in as little as 1-2 years. And once you’re a permanent resident, it’s only necessary to set foot on Chilean soil once each year. And even then, it’s possible for this requirement to be waived.

In five years, you’re eligible to apply for naturalization and a Chilean passport… which is quite valuable. You can travel to most places in the world, including Europe, without a visa.

I’ve also been predicting for a few years that Chile will soon join countries like Italy and Germany on the US visa waiver program.

Bottom line– it makes a lot of sense to obtain residency here. Right now, it’s very straightforward and easy… not to mention valuable.

A lot of our subscribers have taken this advice and are well on their way to obtaining Chilean passports.

But as more and more people wake up to this reality and come down here, it’s going to start becoming more difficult to obtain residency. Eventually, the government will change the application procedures and raise the entry bar.

Again, it pays to get in early.

Besides, establishing residency in a beautiful, thriving country where you’ll probably want to spend a lot of time and can walk away with a world-class passport one day makes sense no matter what.

It’s incredibly cheap to get this done, even by a seasoned attorney. So it’s hard to imagine being worse off for having done this.

But if the worst happens, you’ll be very glad that you have a place to go… and another passport in the making.

If you’re interested in taking action, I really recommend you check out the video kit from our recent Offshore Tactics Workshop in Santiago, Chile… in which we cover everything from residency in Chile to banking to business and investment opportunities.

Given my team’s unique, vast experience and deep contacts in this country that we’ve developed over several years, it’s information that you simply cannot find anywhere else. 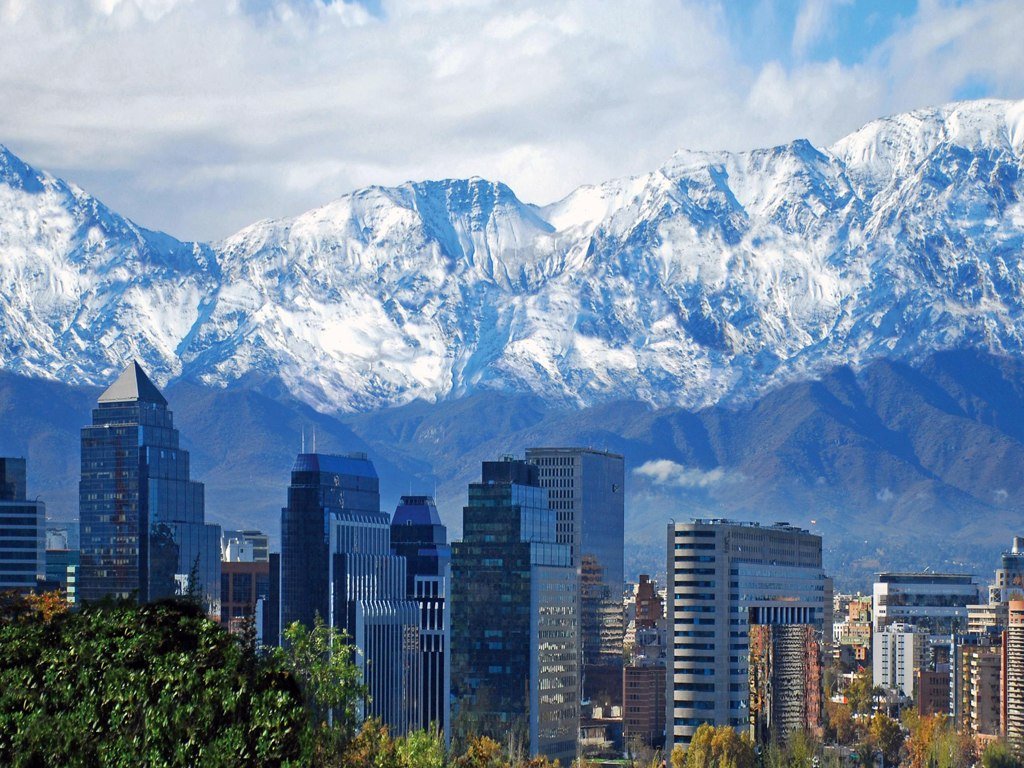