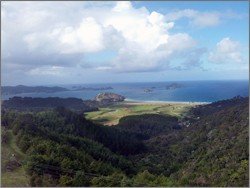 The wealthy have been diversifying internationally for centuries. Baron de Rothschild famously sent four of his five sons to different points of the compass: one to London, one to Paris, one to Naples, and one to Vienna.

Russian oligarchs and Arab oil sheikhs have been calling London home for decades, while spending their summers partying in Ibiza, Monaco, or the south of France.

Billionaire US hedge fund manager, Julian Robertson, the founder of Tiger Asset Management, meanwhile, has chosen New Zealand as a place to hang out, and a safe parking spot for part of his vast fortune.

I had the pleasure of visiting his stunning Kauri Cliffs Lodge the other day. Breathtaking is the only way to describe it. Originally all a sheep farm, this 6,000 acre piece of cliff-top, ocean-view property at the top of New Zealand’s North Island has been partly transformed into a luxury lodge and spa, with a spectacular golf course, consistently ranked among the top 100 in the world. 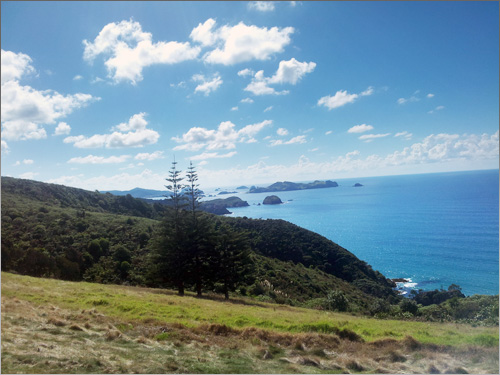 But you don’t need to be a billionaire to buy a beautiful hideaway in this part of the world. Up the road a little way is a 27 hectare property with a modern 4 bedroom / 2 bathroom home advertised at NZ$795,000.

In the little township of Whangaroa Harbour, I saw at least half a dozen places for sale — all with stunning ocean views. The market is soft, and it seemed that with a bit of patience, and some hardball negotiating skills, one could pick up a real bargain. 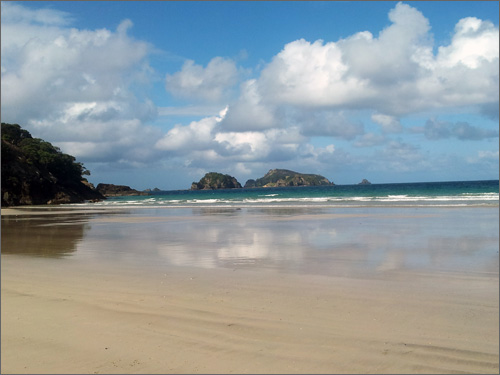 The climate up here is pleasant. Technically, it’s “sub-tropical,” and there are pockets of rainforest. Winters are very mild compared to the south of the country. It’s very green. Even though there’s supposedly been a drought this year, the dairy pastures — which are EVERYWHERE — are still lush. 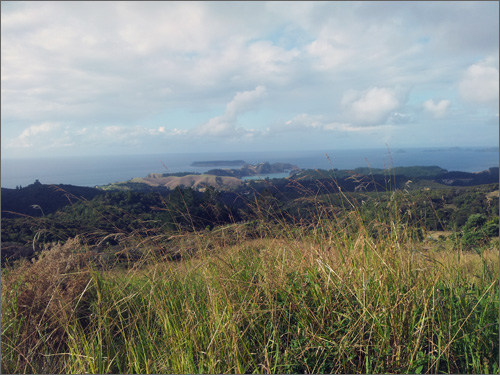 For the right person, this place could easily make an ideal second home, or pleasant bolt hole to escape to in case all hell breaks lose in North America and Europe.

But, even if you have nothing to your name and are just starting out in life, I think New Zealand has a lot to offer.

The economy here is based predominantly on agriculture, with an emphasis on dairy farming. And New Zealand is rapidly becoming China’s milk supplier of choice.

During this week, New Zealand’s Prime Minister, John Key, was in China cementing the long-term future of the country’s relationship with Beijing. New Zealand’s dairy conglomerate, Fonterra, is also investing heavily in China, and it seems the Chinese are very keen to have them.

The owner of the bed & breakfast I stayed at said he’d owned two dairy farms in his time. He said land values remain good, and that the long-term prospects are bright.
The industry is changing though. Small mom and pop operations with 150 cows, which were the norm last generation, have given way to larger operations, with herds typically numbering 1,000+.

The business has become more scientific. And there is great demand for young people with agricultural science degrees. Like elsewhere in the world, far too few people in New Zealand have chosen to study agriculture over the past 20 or 30 years.

A young, ambitious person open to relocating to New Zealand could do a lot worse. As Jim Rogers says, in 20 years’ time, it won’t be bankers and brokers driving Maseratis, but farmers instead.