How to invest when the pursuit of certainty is absurd 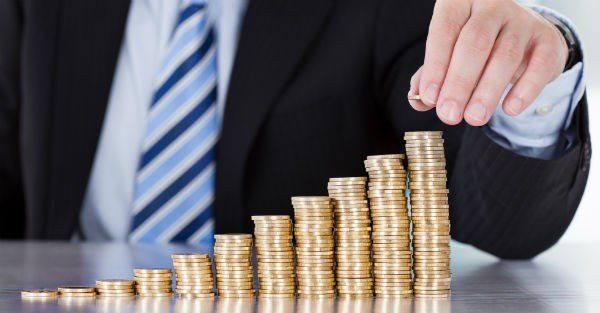 The start of the New Year is traditionally a time for issuing financial forecasts. But there seems little point in doing so given the impact of widespread financial repression on the price mechanism itself.

Are prices real, or fake? The cornerstone of the market structure is the price of money itself – the interest rate. But interest rates aren’t being set by a free market.

Policy rates are being kept artificially low by central banks, while the term structure of interest rates has been hopelessly distorted by monetary policy conducted by those same central banks.

Inasmuch as ‘real’ investors are participating in the bond market at all, those institutional investors have no personal skin in the game – they are economic agents with no real accountability for their actions.

Other institutional players can be confidently assumed simply to be chasing price momentum – they likely have no ‘view’ on valuation, per se.

The world’s bond markets have become a giant Potemkin village – nobody actually lives there.

So of the four asset classes to which we allocate, three of them offer at least some protection against the material depredations and endless price distortions of the State.

‘Value’ listed equities give us exposure to the source of all fundamental wealth – the actions of the honest entrepreneur. Systematic trend-following funds are the closest thing we can find to truly uncorrelated investments – and we note how 2014 saw a welcome return to form.

The monetary metals, gold and silver, give us Stateless money that cannot be printed on demand by the debt-addicted.

We are slowly coming to appreciate the counsel of a friend who suggested that the merit of gold lies not in its price so much as in its ownership. What matters is that you own it. (It also matters why.)

Which leaves debt. Objectively high quality debt – a small market and getting smaller by the day.

The practice of sensible investment becomes difficult when our secondary information sources (“fundamentals”) are inherently subjective.

It becomes almost impossible when our primary information sources (prices) can’t be trusted because they have politicians’ paw-prints all over them.

If the pursuit of certainty is absurd, the only rational conclusion is to acknowledge the doubt, and invest accordingly.