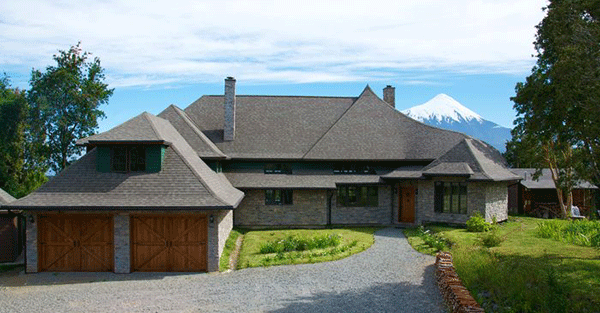 Carrying cash is a really risky affair these days.

Nearly everywhere I travel in the world (typically 30-40 countries each year), there are signs and warnings about carrying too much cash.

Customs agents often ask me “how much cash are you carrying”, and you hear stories about people having excess cash confiscated.

In the Land of the Free, civil asset forfeiture laws allow police forces to confiscate cash from citizens, even at routine traffic stops. And they haven’t been shy about using this power.

It’s so easy for them. After all, who can you really turn to if you’ve been robbed by the police?

Bottom line, don’t do it. If you need to move money abroad, there are far better ways to do so.

I’ve written previously about a few, including gold, rare collectible coins, and bitcoin.

(Note that gold is still considered a monetary instrument, and thus like cash is subject to declaration if the face value you’re traveling with exceeds $10,000—i.e. if you travel with 200 $50 gold Buffalo coins, you’re required to declare them.)

Foreign real estate is another excellent option to consider, and it’s one that’s very low risk.

These days, bankers in the United States are essentially unpaid spies of the federal government. It’s their job to report ‘suspicious transactions’ to Uncle Sam. They are required to by law.

If you want to send a lot of money abroad to some dummy corporation that you’ve set up in a known tax haven, then you can just about guarantee that you’re going to get reported.

But if you tell your banker that you’re buying lakefront property in Chile, or some ski chalet in central Europe, as a vacation home, then the suspicion level drops like a stone.

And unlike a foreign bank account or financial asset, which requires disclosure to the IRS, overseas property held in your own name does not need to be declared.

This affords you a certain degree of financial privacy that is increasingly hard to come by in today’s world.

Additionally, foreign property is a real asset. It’s not something that can be conjured by central bankers.

And unlike the cash that’s probably sitting in your bank earning negative interest, property can generate cash flow. Or at least has potential for appreciation that keeps up with inflation.

This makes foreign real estate an excellent store of value: a safe place to park your savings.

It’s like having a foreign private safety deposit box… but with a view.

Moreover, if you choose real estate in a thriving economy with solid fundamentals and long-term growth potential, it can also make for an excellent speculation.

Perhaps best of all, foreign property is outside of your home government’s jurisdiction. They have no control over it, so they cannot confiscate it, put a lien on it, or evict you.

Beyond that it might help you diversify even further, as buying real estate abroad in some cases can enable you to obtain residency or even a second passport.

Even if that’s not an option, at the very least it makes it easier to open financial accounts in the country.