The easiest place in the world to establish second residency 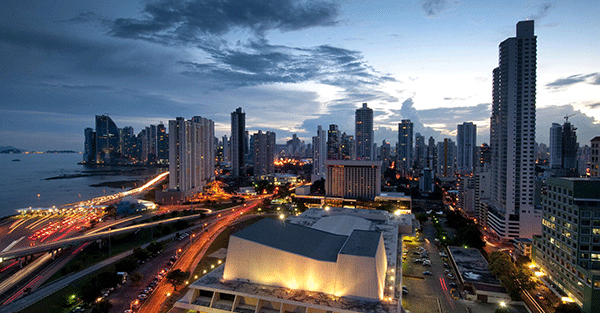 Recently, we’ve discussed several different economic citizenship programs around the world. And while these programs are not for everyone due to their higher costs, they have all surfaced at the same time, and I would be derelict in my duties to not to inform you about these options.

Bottom line—it’s all good news. The supply of potential second citizenships is increasing. And I’m certain it’s going to continue to in crease, even despite the occasional grumblings and misgivings.

Malta is an interesting example; after passing their new economic citizenship program, the European parliament is scheduled to have a ‘debate’ in January to discuss the program. It clearly makes a lot of politicians uncomfortable.

I shared the stage with a minister from the Maltese government at a citizenship conference in Miami a few weeks ago. It was nice to be around someone who actually ‘gets it’. We discussed how economic citizenship can be a huge benefit to the country. And in times when so many nations are broke, it’s quickly becoming a necessity.

Rather than treat people like milk cows, nations are going to have to compete with one another for the most productive citizens and residents. That includes rolling out attractive economic citizenship programs like Malta has done.

As one would expect, as the supply of these citizenship programs increases, the prices will fall… so they’ll become more affordable to the average guy.

But that’s down the road.

What we’re talking about today is something that just about everyone can do and afford today. We’ve discussed this several times before over the last year, but on the heels of so many alerts about economic citizenship opportunities, this one bears repeating.

Since last year, Panama has become the easiest and cheapest option to establish second residency. And in a thriving economy to boot.

The new residency visa category is called Permanent Residents Visa for Citizens of Friendly Nations. 45 countries are currently on the list of eligible nationalities for this program, from Australia to the United States.

This immigration program is unique in the world. It was established by presidential decree, essentially because the Panamanian economy is growing so quickly and the labor pool began to dry up.

There are simply not enough people in Panama for the number of jobs that the economy is creating. And they are in need of attracting foreign talent.

This program definitely won’t be around forever. As soon as the economy cools off, the government will most likely do away with this incredible immigration opportunity.

It’s also possible that the next President of Panama (the current President Martinelli leaves office next summer) will close the window for new enrollment.

That’s a big reason why I’m sending this out now—if you’re looking for a residency option, it’s important to take advantage of this window of opportunity now if you’re interested.