This could be one of the biggest trends of our lifetimes 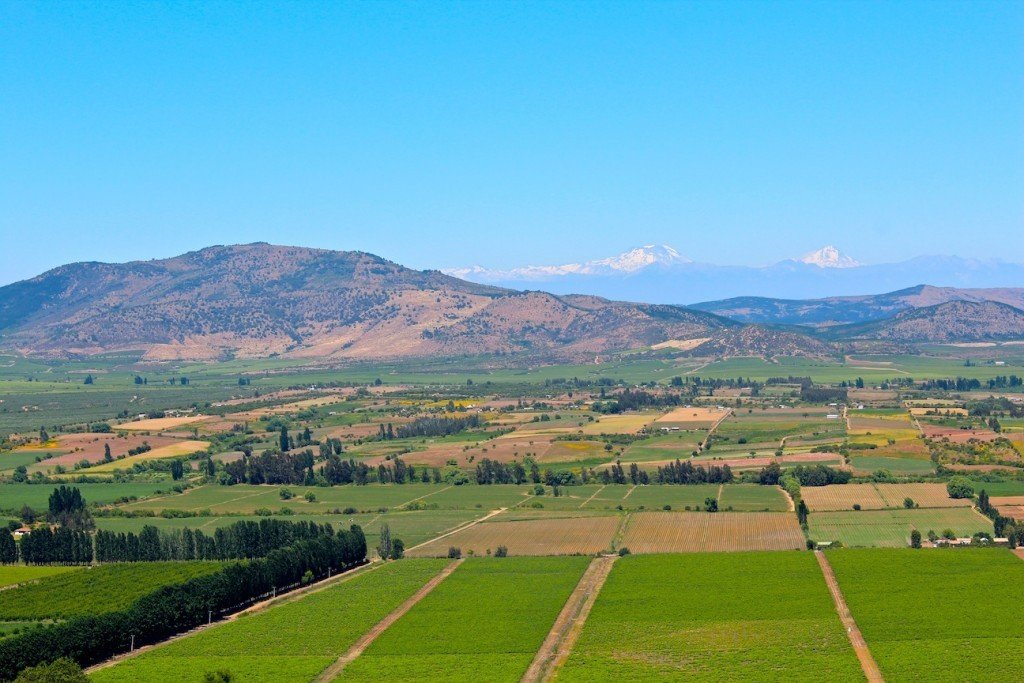 Demographers estimate that there are 7 billion people on the planet. It’s safe to say that most of them probably don’t share your values.

For proof of concept, one need only browse a sample of Black Friday shopping mall videos where, each year, precisely one day after giving thanks for all that they have, residents of the richest country in the world tear each other to pieces over cheap electronics and boxer briefs.

It certainly begs the question– how are these people going to react when it’s food that’s in short supply instead of discount knick knacks?

We’ve discussed a number of times how the fundamentals of food are unfavorable. Think about it–

World population, on a NET basis, grows by more than 200,000 people EACH DAY. Most of them are born in rapidly developing economies where increasing wealth is adjusting people’s dietary habits towards more resource intensive foods.

Then there’s the supply side of the equation, which indicates peak production yields, flat output, and declining cropland due to weather changes, development, and loss of topsoil. On top of this is insane government policy, like paying farmers to NOT grow crops, or diverting valuable grains to inefficient biofuels.

And of course, the mother of all stupid policies is corrupt central banking that conjures trillions of dollars out of thin air, much of which bids up agricultural commodity prices.

The BEST we have to hope for over the medium term is rising food prices. The worst case is all out shortages.

Again, consider that residents of the richest country in the world are willing to tear each other to pieces for useless trinkets… and that most ‘civilized’ western nations these days are nothing more than police states dominated by unmanned aerial drones, jack-booted thugs, and military detention authority.

These don’t exactly strike me as the most optimal conditions for riding out potential disruptions in the food system.

Certainly you can take steps at home– plant a garden, install a hydroponic facility, join an agricultural co-op. But that’s only part of the issue. Because when you see your ‘fellow countrymen’ rioting over deep discount iPhones, one has to ask the question,”How much do I really have in common with these people?”

It’s nearly 2013. You don’t have to be a slave to your society just because you share the same color passport with your neighbor. The entire world operates under a 19th century framework which has been made obsolete by the digital age and modern transportation.

You can educate your children where the learning opportunities are best. You can seek medical care where the treatment options are the most robust. You can build relationships with people who most closely share your values. In short, you can choose exactly where you want to be, and who you want to be around, based on the principles that are most important to you.

I’ve tried to kill two birds with one stone by purchasing a highly productive farm in central Chile last year and turning it into a resilient, self-sustaining community of like-minded people. This was after years of searching around the world, over 100 countries, for the ideal location.

Several years ago, I settled on Chile, declaring it in a 2010 post ‘the New America’ because of the abundant mix of freedom, opportunity, and personal responsibility… where they just leave you alone to act like a grown adult. Remember, ‘America’ is an idea, not a place, and right now the place that best exudes this idea is Chile.

It’s far from perfect. No place is. But remember, it’s all about the trends– the terminal economic decline of the west, the massive erosion of freedom therein, disruptions in the food system, etc.

Staying in front of these trends means identifying the places that have the right fundamentals… the places that will rise while others are in decline. It’s happened so many times before throughout history– the rise of Europe during the terminal decline of the Ottoman Empire. The rise of the Eastern Roman Empire during the decline of the Western Empire.

This time is not different. And that’s why it’s so critical to look at the trends, think globally, and find the right places that meet your financial, business, personal, and lifestyle needs. 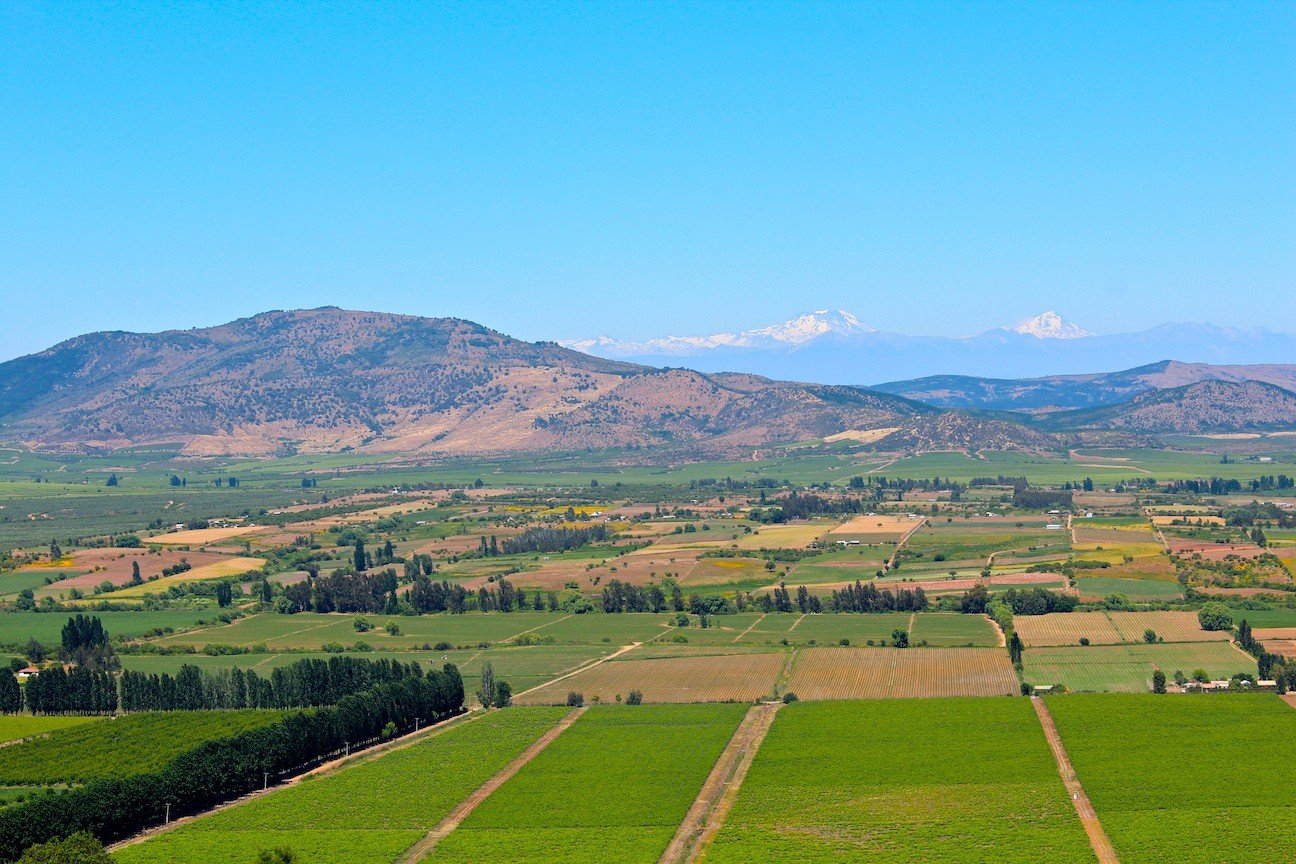