This place is like California in the 50s (PHOTOS) 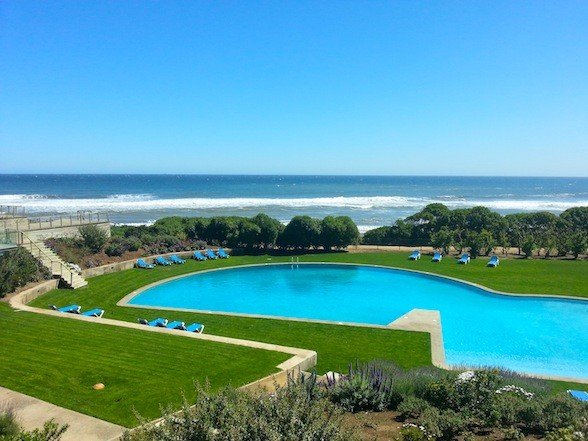 “It’s like the 1950s back in the US, but without the Soviets, McCarthyism, or the blatant racism.”

That’s how an older gringo friend of mine once described his experiences and lifestyle in Chile. I think he’s spot on.

For many westerners, it can really take some getting used to– seeing children out riding their bicycles <gasp> without  helmets, young ladies hitchhiking by themselves, the total lack of political correctness… and airport security that’s a complete joke.

On this note, I’ve recently been speaking to a number of our premium members in advance of our meet-up in Singapore next month. Many of them have confided to me that they’re “finished”.

They’re living in the United States or Western Europe, and they tell me that they see the writing on the wall: “This isn’t the country I grew up in,” they tell me.

As someone who has lived outside of his native land for years, I agree entirely. Homeland Security. NSA spying. IRS bullying. Drone attacks. Military detention. Who needs it? It’s hard to imagine that this is really the pinnacle of civilization.

Most of us have been bred to believe that where we come from, where we were born and raised, is “the best”. Of course, very little objective evidence conclusively supports this assertion.

Perhaps if you gauge a nation’s merit in Starbucks, bombs, or public debt per capita, the Western world might really have something.

In many of these conversations, I’ve been hearing the same things– every instinct within them is screaming that it’s time to get out, that there’s no reason to stay anymore.

But they don’t know where to go… because in most people’s minds, every place outside of their home country is a major step down.

I thought about this today as I was out looking at some property in a very picturesque part of central Chile– a place where, as I was driving down the neatly manicured, privatized highway, I saw a pristine view of the Pacific ocean from one window of my car and the imposing view of the freshly snow-capped Andes from the other.

My colleagues and I stopped to have lunch at an ocean-front golf course community. The restaurant was very upscale, and looking around at the homes and streets I thought we could have just as easily been in California or the south of France.

The only difference was the price. The same lifestyle, but easily 1/10th the cost. And of course, I had no concern for the NSA or a bloated police state crashing the party. 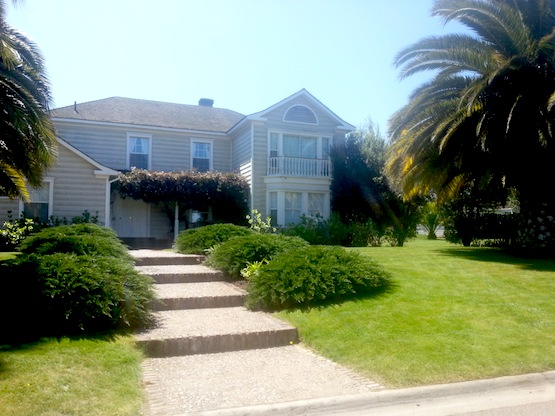 This isn’t to say that Chile is the perfect country or the perfect place for everyone (though it does have a hell of an appeal).

But it’s clear that there are a number of destructive forces at work, which, over the long term, pose great risk to our safety, livelihood, and our families. Looking back, it will all seem so obvious.

So, if your instincts are telling you that something is wrong, it’s important to listen to that voice. The world is a big place and there are a lot of great options out there where you can find happiness, freedom, meaning, and opportunity.