099: Get the Pitchforks, the rich kids have nice jackets 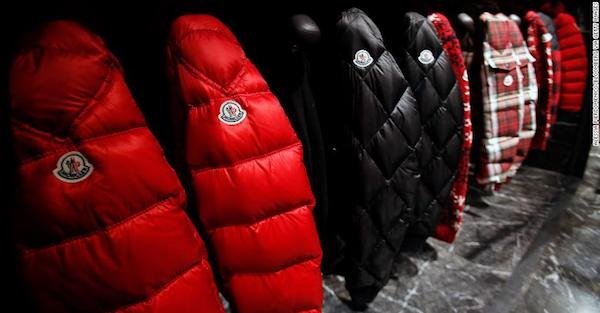 Podcast Episode #99
Get the Pitchforks, the rich kids have nice jackets

Through the middle ages, feudal lords were periodically murdered in peasant revolts. When people sense too much unfairness in the system, the pitchforks come out.

Wealth and inequality have been with us for all of recorded human history, and probably before that.

Things get rocky when that gap grows large enough, or is even just perceived as large.

Invariably, this inequality gets “corrected” either by a government or an armed revolution.

Wealth is either taken by the state and redistributed, or taken by pitchfork, machete, or gun wielding mob.

We’re kind of at the point now where wealth and income inequality has once again gotten pretty pronounced.

Just a small sign of the times we discuss in today’s podcast involves a school in Great Britain that has banned expensive jackets.

The idea is to protect the feelings of kids whose families cannot afford the jackets. So in order to avoid “poverty shaming,” parents won’t be allowed to send their kids back to school after Christmas break with top brands like Canada Goose and Moncler.

So if all the students can’t afford a $900 jacket… then nobody is allowed to wear one.

Invariably, the “solutions” don’t lift the disadvantaged up, but simply drag the privileged down.

And wealth isn’t the only type of inequality. What’s next? Forcing the best athletes to carry weights, or bringing down the smart kids’ test scores?

It’s nothing new. Back in 2008, the Occupy Wall Street movement gave voice to the same feeling. Someone at the top is screwing the little guy.

Inequality is part of human nature. We are not all going to be born with the same skills, intelligence, desires, and preferences.

In today’s podcast, we get into the palpable anger over inequality that is boiling over, and the types of absurd responses we see.

Podcast Episode #99
Get the Pitchforks, the rich kids have nice jackets