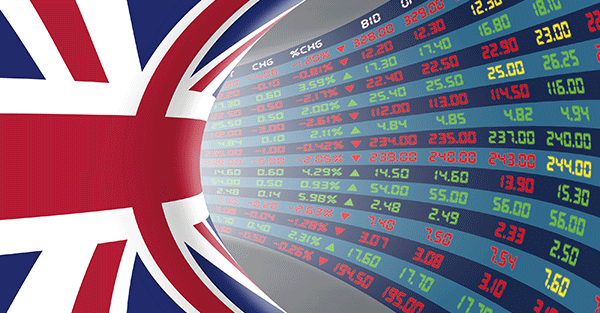 I’ve never been so happy to be so wrong.

Britain’s referendum on whether or not to stay part of the European Union was marred by some of the most blatant propaganda we’ve seen in the West in a very, very long time.

But… at the end of the day, the British government at least accurately counted the votes. No shenanigans.

“Leave” prevailed. So the UK will officially be leaving the European Union.

This has led to some unprecedented moves in the financial markets.

The pound is at its cheapest level in decades. High quality British companies are now trading for extraordinary discounts.

Investors are panic-selling because they don’t know what’s going to happen next.

Britain has been part of the EU for four decades, and now that’s coming to an end.

Nothing scares people more than their fear of the unknown.

In fact, for decades, the political, media, and financial establishments have been pushing people along a very clear path that they wanted us to follow.

This referendum, just like the surge of candidates like Bernie Sanders and Donald Trump, constitute a major revolt.

Simply put, this wasn’t part of the plan. So the system is in complete panic.

This is a huge opportunity, especially for foreign investors who have an unprecedented chance to pick up high quality British assets on the cheap.

I wanted to dive into this, so I rang up my colleague Tim Price, London-based wealth manager and one of the sharpest investors I know.

Tim and I discuss several options in both stock and the currency markets, and he even highlights what investments to avoid.

You can listen in to our call here.

Note: Tim and I cover the following… and MUCH more: