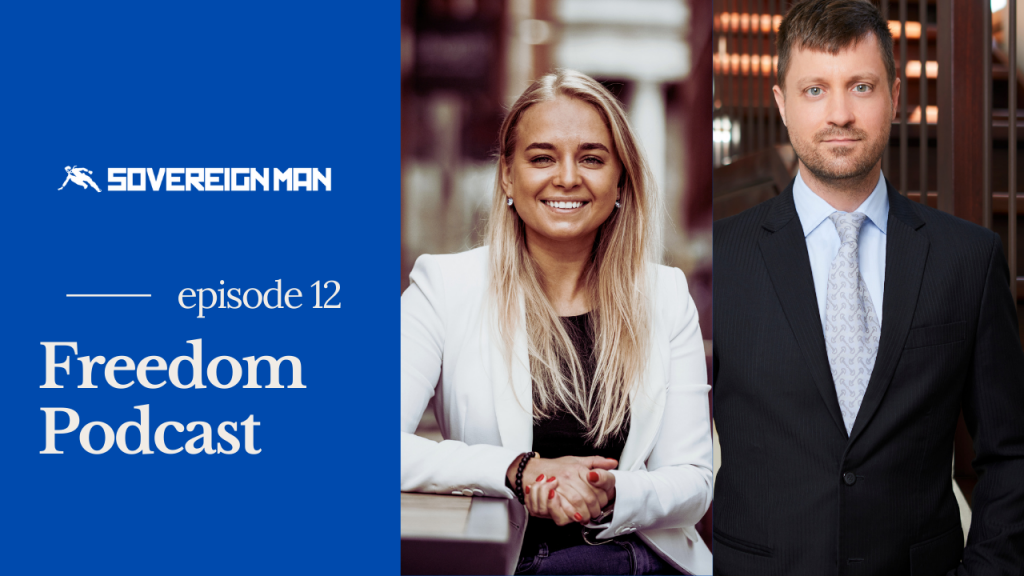 When Gideon Gono became the Governor of the Reserve Bank of Zimbabwe in late 2003, his country was already suffering from terrible hyperinflation.

Throughout the 1990s, inflation in Zimbabwe averaged well over 20%. And just a few years later inflation had reached 200%.

Gono had a reputation as a sharp, competent banker. He had previously been the managing director of Zimbabwe’s largest bank– Bank of Credit and Commerce– so the government thought that Gono had the skills to turn Zimbabwe’s economy around.

Despite his keen understanding of money and finance, however, Gono’s policies plunged Zimbabwe even further into hyperinflation.

Such figures are incomprehensible. I’ve been to Zimbabwe several times and have heard a number of first-hand accounts from residents who lived through this period.

What could have possibly caused such chaos?

Simple. Gono printed absurd quantities of money. And that tidal wave of money flooding into Zimbabwe’s economy caused prices to spiral out of control.

By 2006 they had to issue a new currency, essentially chopping a few zeros off of the old currency. Then they started printing million, billion, and trillion dollar bank notes, with which you could barely buy a loaf of bread.

In his later memoirs, Gono acknowledged the inflationary risks of his actions. He knew that prices would rise. But as he explains, the situation was so bad that the only sensible course of action was to keep printing more money!

Gono’s book, Extraordinary Measures for Extraordinary Challenges, reads something like Julius Caesar’s Commentaries on the Gallic War… or Andrew Cuomo’s ridiculous book on leadership during Covid.

They’re all fairly pompous and self-aggrandizing; Gono even defends his actions, saying “To ensure that my people survive, I had to print money. I found myself doing extraordinary things that aren’t in textbooks.”

It’s ironic, however, that Gono is considered almost a joke among central bankers for failing to control hyperinflation, and he’s soundly criticized for having printing so much money.

Yet in an interview with Newsweek, it was Gono wagging his fingers at Western central bankers, saying, “The whole world is now practicing what they have been saying I should not. . .”

In other words, most central banks in the world have resorted to printing unimaginable quantities of money, just like Gono did.

What’s interesting is that Gono made those comments back in 2009– during the first Global Financial Crisis.

Central banks responded to the big crash back then by printing money and expanding their balance sheets; the Federal Reserve, for example, created so much money after the financial crisis that its own balance sheet increased from $850 billion (in 2008) to more than $4 trillion by early 2020.

And then Covid happened.

In the last 18 months or so, the Fed has printed so much money that its balance sheet now stands at more than $8.3 trillion.

That’s nearly TEN TIMES the size from 2008, before the last financial crisis.

So, the last 13 years has seen 23% real economic growth… and 946% growth in money supply. Last year in particular, M2 money supply grew at a higher rate than any other year in US history aside from 1944.

And in completely unrelated news, US inflation over the past several months is near its highest level in more than 30 years!

It’s the same with asset prices too– stocks, bonds, crypto, real estate, etc. are all near record highs. And this phenomenon is largely global.

Stocks in the US, Australia, Germany, India, France, South Korea, and more are all near record highs.

Property prices are at record highs in the UK, Germany, France, the Netherlands, and more.

Real estate price hikes can be especially irritating if you’re looking to buy a house right now, whether as a primary residence, or for your Plan B. Nobody wants to feel like they’re overpaying.

Fortunately, there are some exceptions where property prices are much more reasonable, and you actually get a lot more value for the money.

In today’s podcast episode with Viktorija (who has been traveling extensively lately), we cover a few such places– including southern Spain, and Panama.

You can listen in to our conversation here. 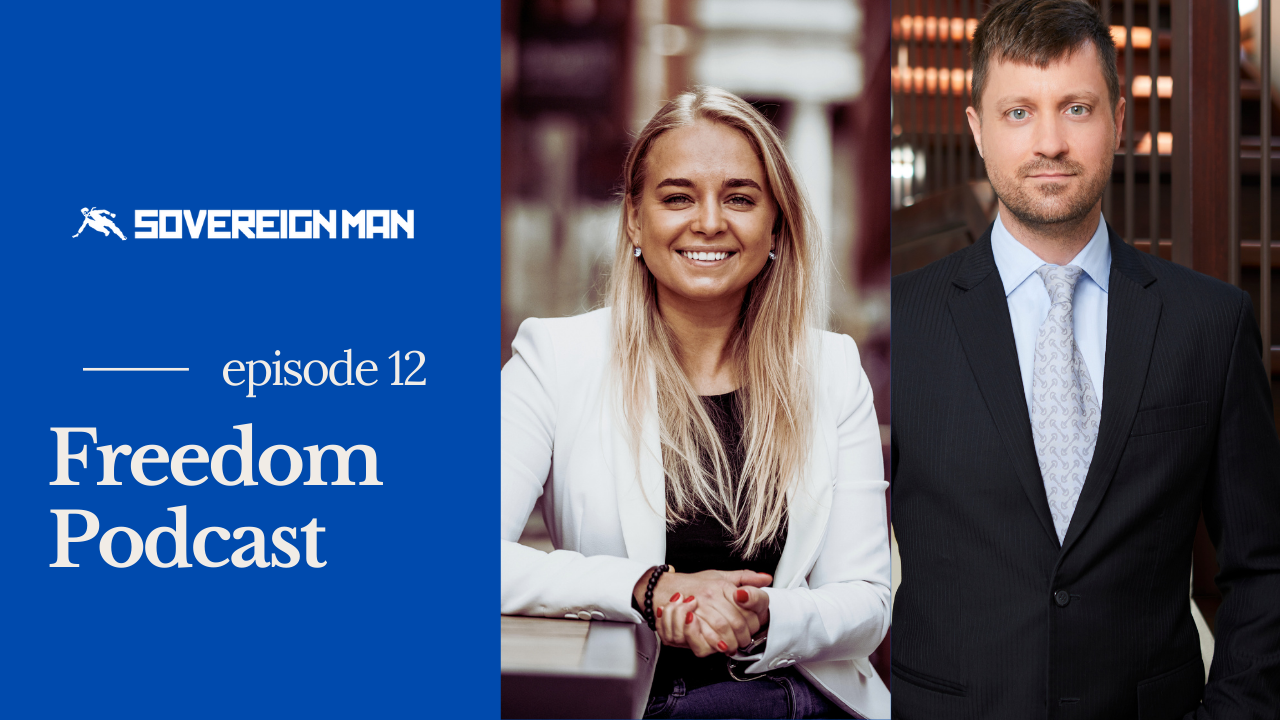