092: Why on earth are you still letting big banks screw you? 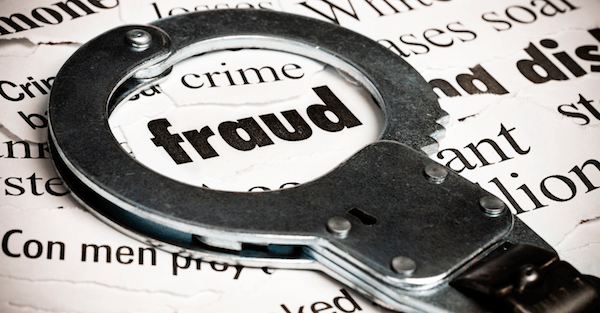 Podcast Episode #92
Why on earth are you still letting big banks screw you?

Wells Fargo stole the headlines yet again today for defrauding its clients.

The bank was fined $1 billion today for selling over 500,000 clients auto insurance they didn’t need (which in some cases caused the owners to default on their car loans and get their cars repossessed) and for charging erroneous fees to mortgage borrowers.

If you still bank with Wells Fargo, maybe this will finally serve as a wakeup call to take your money elsewhere.

Wells Fargo also opened millions of fraudulent accounts for their customers without their permission – in some cases moving money from existing accounts (without the customers’ knowledge) to fund the new accounts.

And of course there was the entire mortgage fiasco, where banks would recklessly lend depositor funds to unemployed people to buy homes they couldn’t afford… which ultimately led to the collapse of the financial system (which was then bailed out by taxpayers).

These banks willfully and repeatedly abuse the trust placed with them by the public. Yet people continue to allow this to happen… all while making .05% interest!

In today’s podcast, I explain a few steps you can take to get your money out of the banking system and achieve much higher yields – with less risk than keeping your money with a bank.

Sovereign Research readers know I get fired about with these banking abuses. That’s one of the reasons I started my own bank.

And I’ve got a few choice rants in today’s podcast.

Again, you no longer have to participate in this system. There are plenty of alternatives today.

Tune in to today’s podcast here.

Podcast Episode #92
Why on earth are you still letting big banks screw you?