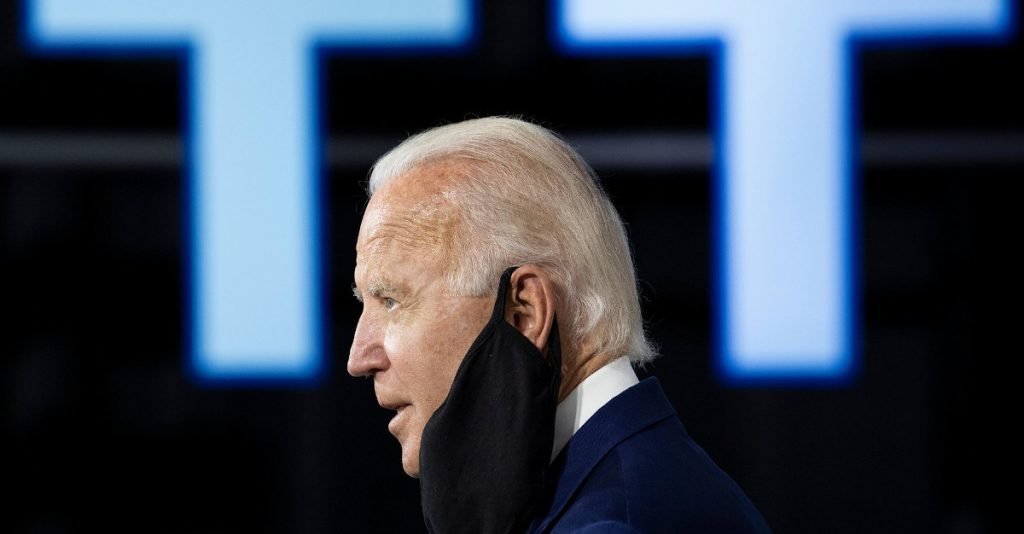 A few days ago, the White House held its biggest rally to date to celebrate President Biden’s first year in office; the guest list included a Who’s Who of absolutely nobody, with officials estimating attendance in the tens of people.

When asked about the rally’s attendance figures, Press Secretary Jen Psaki commented, “We really blew the doors off of this one, we’re easily at double the number of supporters from last year’s inauguration.”

White House aides had to react quickly upon realizing that none of the invited dignitaries had shown up to participate in the event.

But they managed to bus in an local elementary school girls’ choir just in time; the girls took a knee as they hummed “Hail to the Chief” while Mr. Biden was helped onto the stage.

The President, who currently identifies as Elected, took a moment to sniff all the children’s hair before removing his three face masks and starting his remarks.

He then paused briefly, pulled out an index card from his inner jacket pocket, studied it for a moment, then continued—“first anniversary of my administration.”

The President went on to list several of his major accomplishments.

“We have made great strides in building back better our national economy. My administration has successfully contained inflation to below 15%. Plus, we only increased the national debt by $2.1 trillion in my first year.”

“Disruption, my fellow Americans, is a term often used by technology companies who shake up an industry and make the world a better place.”

“That’s why my administration deliberately engineered disruption of our national supply chain. And as an added benefit to our supply chain disruption, we have presented Americans with a historic opportunity to practice patience and self-denial.”

“More importantly, I’m also proud that, after four years of turning our backs on the world under my predecessor, America is once again engaging with other nations.”

“Our strategic alliances are stronger than ever; in fact I’m sure the German Chancellor will tell me the same thing, just as soon as he takes my phone call.”

“I promised Americans during my campaign that our foreign policy would benefit from my steady hand, forged by decades of experience in diplomacy.”

“And I wholeheartedly believe that, when you look at what’s happening with both Russia and China, I’m clearly demonstrating how valuable my experience is.”

“I’m also proud to have restored America’s reputation around the world as a generous nation; just look at how we graciously donated hundreds of billions of dollars of military equipment to the Taliban, and opened our southern border to countless migrants.”

“Shifting gears, my number 1 priority, obviously, is saving American lives from the scourge of Covid.”

“And our first step in doing that has been eliminating the terrible burden for you to make decisions about your own health.”

“Our public health agencies in the federal government have never made a mistake, ever, and they are staffed by the most competent people in medicine, including Science himself.”

“So they and they alone are capable of making decisions about your health.”

“Because there’s so much misinformation out there, my administration has worked tirelessly to restrict discussion of any Covid treatment or prevention option aside from our three favored vaccines.”

“That’s why you’ll never hear Dr. Science talk about improving your chances against Covid by eating better, getting plenty of exercise, and living a healthier lifestyle. It’s too confusing!”

“This is also why my administration has gone to great lengths to deliberately limit the distribution of life-saving monoclonal antibodies. We don’t want anyone to be confused by informing them about potential treatment options.”

“As a final point, my administration has healed the nation by unifying people at sports stadiums who chant my name in unison.”

“I’ve also extended an olive branch to my political opponents by calling them White Supremacists.”

“In short,” the President told the remaining four people who hadn’t left yet, “America is in a completely different place than where it was a year ago.”

“And I’ve worked hard on behalf of the American people to do as much as possible in that time. It’s like my new Dog, Commander—the last twelve months really felt like seven years. 2021 was truly a dog year for America.” 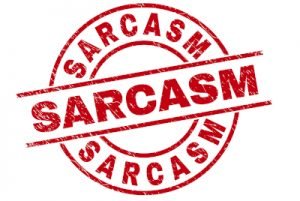 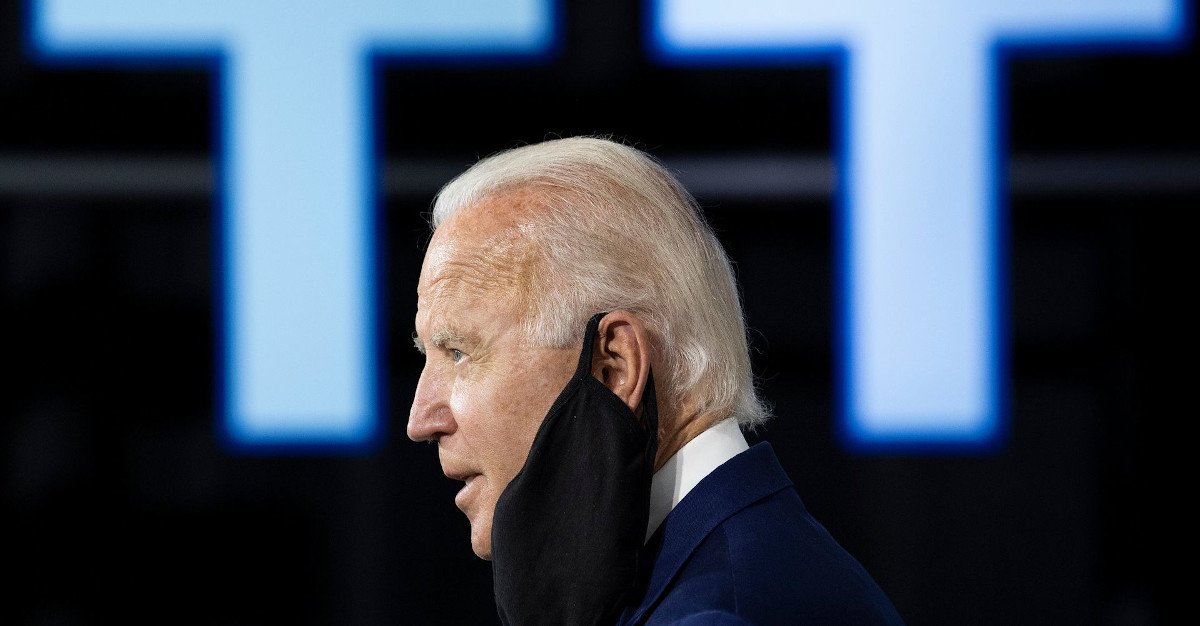