Discover why remote workers and digital nomads are flocking to Tbilisi, Georgia. 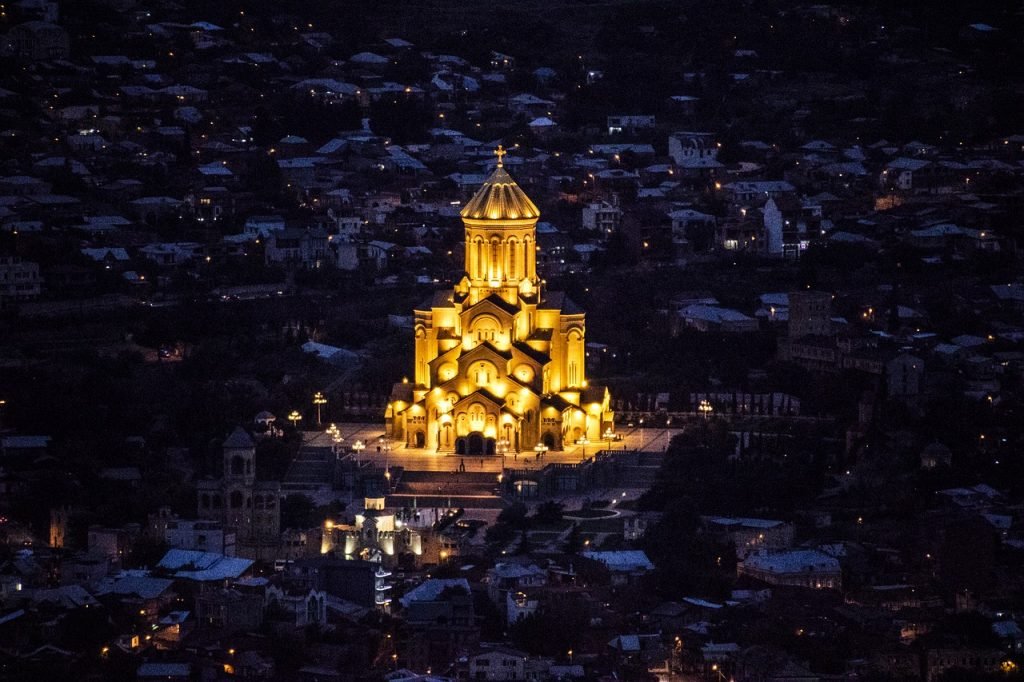 As you may have heard, taxes are going up.

And not just in the United States, but in other countries as they, too, fight ballooning deficits and sovereign debt. To top it off, US Treasury Secretary Janet Yellen is pushing for a global minimum corporate tax rate.

People are again considering moving — whether it be from an urban area to rural one… or to a completely different country. In these times, it makes sense to reduce your expenses (and, if possible, legally reduce the amount of taxes you owe).

Sovereign Man: Confidential members regularly benefit from our boots-on-the-ground reports on places that fit this bill.

And one such place is Georgia (the country).

Situated in the former USSR, it is fast becoming the destination for location independent entrepreneurs, remote workers and digital nomads.

A good friend of Sovereign Man’s moved there before the pandemic, and in our recent Sovereign Man: Confidential Case Study, we unpacked his feedback on finding low-cost liberty in the former USSR.

Our friend Lucas (not his real name) is a brilliant young man, the kind you want on your side.

He embodies the Sovereign Man spirit, in that he considers the entire world, not just his native country, as a platform for the opportunities he seeks. He speaks three languages, is incredibly tech savvy, and has created systems to both generate and invest income from wherever he lives.

In short, he harnesses the tools in front of him to create the life he wants.

Lucas grew up in Germany. He is thoroughly practical, with a bent towards efficiency. So it makes sense that he started his research journey by creating a checklist.

He wanted a country with:

That last requirement might strike you as funny, but when Lucas and his girlfriend searched for apartments in Berlin, they found these to be incredibly expensive — and it was near impossible to bring their cat.

Germany also did not make it easy for Lucas’s girlfriend, Valerie, to gain residency.

The two decided to search elsewhere. Puerto Rico offered nice tax incentives, but was too difficult to immigrate to for non-Americans. Asia was not quite the right fit for Lucas either, nor was South America.

The easiest answer was to look outside the EU, but still closer to home… somewhere halfway between Asia and Europe that would welcome Valerie.

And the answer was Georgia.

Lucas’s family had roots in the former Soviet Union. Ironically, he found more personal and financial freedom there than he had in Germany.

We asked Lucas to give us an update on life in Georgia, and some details about living there for those of you considering an alternative to your home country.

(The full report, which features his first-hand insights, is over 20 pages long. Hence we will give you only the key highlights below. )

Join Sovereign Man: Confidential now to gain access to the full report, and scores of other in-depth analyses of the world’s best — and frequently unknown — Plan B destinations.

Georgia: A Freelancer Finds Freedom in the Former Soviet Union

Most of you have never been there. But Tbilisi, the country’s capital, is fast becoming an appealing place for digital nomads and other freelancers due to its low-cost, low-tax lifestyle.

It also has remained relatively free (especially for a city) during the Great Awful, and it offers a number of positives during these times of uncertainty.

Benefits of living in Georgia:

But there are a LOT more things to consider (and significant pitfalls to avoid!)

The full SMC report also covers a range of other factors to consider, including lockdowns and personal freedom, how to find trustworthy Georgian lawyers and accountants, expat community building and networking, language considerations, education, as well as Georgian healthcare.

Join Sovereign Man: Confidential today to get access to the full report, along with scores of other in-depth assessments on excellent, unknown Plan B destinations around the world.

Georgia is a beautiful, culturally rich, business-friendly country with low taxes and a low-cost lifestyle. For the right type of person — especially for a younger digital nomad — it can tick a lot of boxes.

In our next Sovereign Man: Confidential piece on Georgia, we’ll be covering how to gain Georgian residency as a freelancer/entrepreneur/remote worker, as well as how to benefit from the country’s generous tax system.

Perhaps it will give you some ideas to think about… and a place to consider if you’re feeling squeezed into a box back home. 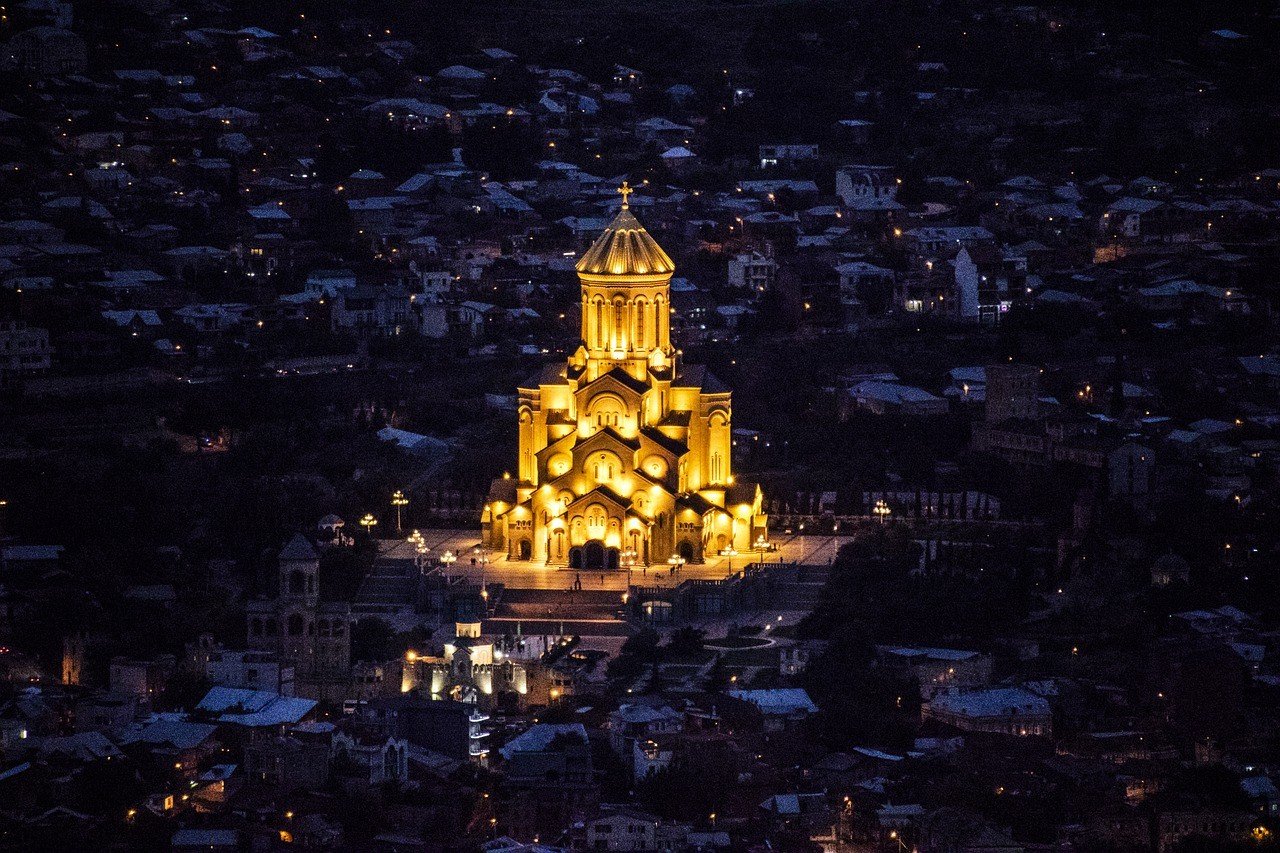