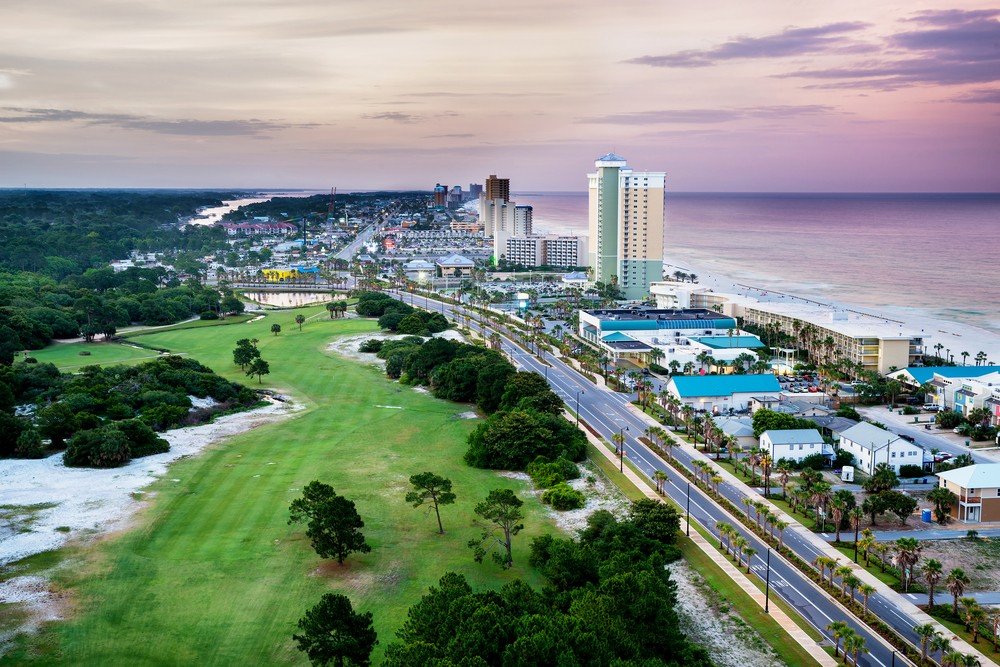 As far as second, “paper residencies” go, the Panama Friendly Nations Visa Program is one of the best and easiest options we have seen thus far. But, as we predicted, this deal was too good to last. As of August 19th, the program is changing — and becoming far less affordable.

So if you’re serious about getting an excellent Plan B in place, now is the time to pull the trigger… Find out more about the program benefits and key changes below.

Once a poor backwater, today’s Panama is by most accounts the most prosperous country in Latin America.

Our founder Simon Black was one of those few who recognized  its potential early on. He even lived in Panama at the beginning of his international journey, when the country’s airport was as busy as a rural airport in the US, and the only good thing you could say about Panama City was that you could safely drink tap water there.

Obviously, a lot has changed since then.

So we were therefore very excited when Panama launched its Friendly Nations Visa Program in 2012.

For citizens of countries from a list of 50 “Friendly Nations”, including the US, Canada and Australia, the program offered an exceptionally easy way to qualify for Panamanian residency. (All Western countries were on the list).

The conditions for Friendly Nations citizens, until now, were amazingly simple: You basically just needed to show some kind of economic activity in Panama.

Usually, opening a Panamanian company (including an idle one) and depositing less than $10,000 in its bank account was enough to qualify.

After completing these simple steps, you, and your immediate family, became eligible for permanent residency right away, and completely skipped the temporary residency stage.

And you didn’t need to even live in Panama if you didn’t want to. To maintain this residency, you just needed to step onto Panamanian soil once every year or two.

We previously wrote about the Panamanian Friendly Nations Visa in a detailed report received by Sovereign Man: Confidential members. And when we notified members of the looming deadline a week ago, over 20 people applied immediately.

We had never seen anything nearly as generous as this policy before, and warned our readers multiple times that the deal would not last forever.

Earlier in May, the Panamanian government announced that the Friendly Nations Visa would soon become much more expensive.

Starting from August 19th, 2021, in order to qualify for the Panamanian Friendly Nations visa, you will need to either:

Interestingly, the new law states that you will be able to finance the real estate purchase with a local bank, which can lower your immediate cash outlay. This is a positive if you actually plan to purchase a piece of real estate in Panama.

Another significant change is that from the beginning, you will only be able to claim temporary residency in the country, and not permanent residency, as was previously the case.

Two years thereafter, you will be able to upgrade it to permanent status, but only after proving that you still maintain your Panamanian employment or real estate investment.

As you can see, the conditions of the Friendly Nations Visa are tightening up substantially.

However, you still have time to apply under the old, more generous, rules.

The new law will only come into effect on August 19th, 2021, which means you still have just over two months to act.

But to make it happen, you’re going to need to act fast.

… then you may want to act as soon as possible.

If you apply for the permanent residency via Friendly Nations Visa before August 19th, the changes above will not affect you.

If you would like to become a legal resident in Panama, then you should apply for the Friendly Nations Visa within the next two months or so, while the old conditions still apply.

After that, the famous Friendly Nations Visa will become much more restrictive — and far more expensive.