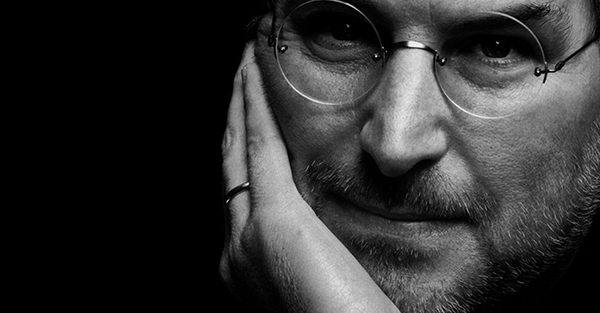 At the end of September 2011, just days before his passing, the company that Steve Jobs founded had a $25 billion cash hoard. Nearly half of this was stashed overseas.

What’s more, Apple was running billions in profit through multiple Irish subsidiaries, neither of which were taxable by the US government.

So his personal share of the untaxed offshore booty was obviously substantial.

Did this make him ‘unpatriotic’?

Was the guy who revolutionized five industries and touched the lives of billions of people some nefarious traitor because he held so much money offshore?

Despite all the absurd, highly negative media attention centered on shaming companies and individuals who go offshore, it’s one of the most sensible, rational steps anyone can take.

Every taxpayer on the planet looks for legal ways to reduce way they owe, or at least claim every deduction and exemption they’re entitled to.

No one files a 1040 saying, “Yeah, I’m not going to claim the child tax credit or medical expenses this year…”

People shop at duty free stores specifically to save money and not pay sales tax.

Others live in one place (New Hampshire, for example) and commute to another (Boston) to save on state income tax.

Doing the same thing for a company is hardly different.

Apple started its shift by moving its profit center from California to Nevada, thus saving the company 8.84% in California state income tax.

From Nevada, the company then set up its Irish subsidiaries, saving the lion’s share of the federal corporate tax rate.

People blast Apple (and Microsoft, Google, GE, etc.) as unpatriotic for taking advantage of the legal options available to them.

This is simply an ignorant assertion. Critics have completely forgotten that the pretext of the American Revolution was largely motivated by taxation.

I would suggest that it is US politicians who are unpatriotic. They penalize productive citizens and businesses with one of the highest tax rates in the world.

Moreover, I would suggest that going offshore is actually patriotic.

You see, these tactics aren’t just available to Apple and Microsoft. Even small businesses can legally take advantage of comprehensive tax treaties and offshore sales companies, especially if you are operating an online business.

Legally reducing your tax bill means putting less money in the hands of people who have an uninterrupted track record of destruction and failure.

They have an abysmal history of managing other people’s money. They blow it all on bombs, drones, wars, and unsustainable social welfare programs.

People in the Land of the Free grow up being taught that voting is a patriotic duty.

If you believe this to be true, then note that the most powerful votes you can cast are the ones you make with your feet… and your money.

Every single day you are essentially ‘voting’ for the products and services that you value. If you buy an iPad, this is like casting a vote for Apple with your dollars.

This market-based approach is much more powerful than standing in a booth and being forced to choose between two complete idiots.

In the market, the best products and services receive the most votes, and hence, stay in business.

The worst companies don’t receive enough votes to stay in business, and they ultimately go under (but not before getting a $536 million loan guarantee from the Department of Energy).

Politics can work the same way.

Rather than vote in the booth for new people, we can simply vote with our money and actions to restrict the resources they have available.

This isn’t scandalous, shameful, or even remotely unpatriotic.

Rather, using legal means to slash the amount of tax that you pay is the most powerful, conscious way you can cast a vote that really matters: a vote of No Confidence.