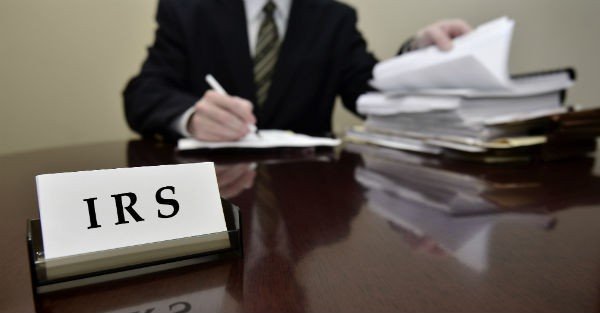 Jacques Wajsfelner of Weston, Massachusetts is a criminal mastermind. Big time. Like Lex Luthor. But rest easy, ladies and gentlemen, for this nefarious villain is about to face some serious jail time thanks to the courageous work of US government agents.

Because of his failure to disclose his foreign bank account, Wajsfelner is now looking at FIVE YEARS behind bars in a Day-Glo orange jumpsuit.

Oh, one more thing– Wajsfelner is 83 years old. He was born in Germany during the global depression and rise of Adolf Hitler. The Wajsfelner family soon fled the Nazi regime and made its way to the United States. It was a different world back then.

Sentencing guidelines suggest that Wajsfelner will get some combination of jail time and supervised release to the tune of several years.

Then there’s Eric Higgins of Port Huron, Michigan, who was recently busted for major possession of child pornography and engaging in sexually explicit conversations with juveniles online. He was given 20 months. Oh… and Mr. Higgins was a US Customs & Border Patrol agent.

Or Melford Christmas, a US immigration officer from New York, who was given 18 months for demanding and accepting bribes to speed along US citizenship applications of foreign nationals.

Or Ricardo Cordero, another US Customs & Border Patrol officer who was given 27-months for personally smuggling 30 Mexican nationals into the United States, and assisting another smuggler to bring 15 Mexican nationals across the border. This genius even had the smuggler testify as a character witness at his divorce proceeding!

Or Jon Corzine, former CEO of Goldman Sachs and member of the political elite, who presided over one of the largest plunders in the financial system ever seen during the recent MF Global collapse. He walks the streets freely to this day.

It seems pretty clear where the US government stands: the victimless crime of failing to report a foreign bank account is far more egregious than, say, possession of child pornography, engaging with minors in online sex chat, bribery, extortion, fraud, and abuse of official power.

This is what justice means in the Land of the Free today. Have you hit your breaking point yet?

As a parting note, I just want to remind readers once again that US taxpayers with foreign financial accounts are obliged to file form TDF 90-22.1 to the Department of Treasury each year by June 30th, as well as file IRS form 8938 and 1040 schedule B with your normal tax return each year.

It should be clear by now that failing to file is not an option. If you are delinquent in filing from past years, it’s much better to catch up and file late than to not file at all.