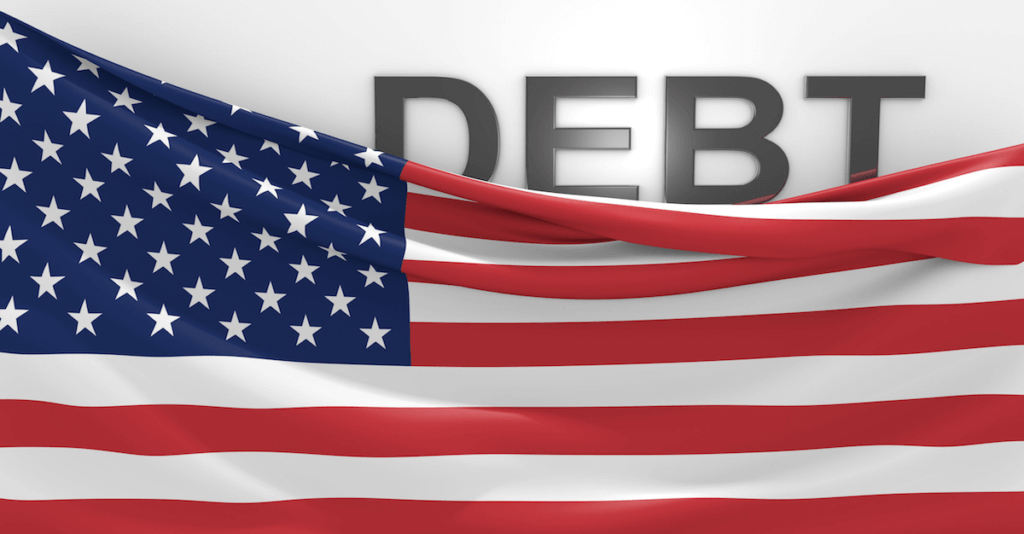 Precisely one year ago today, the US federal government opened Fiscal Year 2019 with a total debt level of $21.6 trillion:

That means they accumulated more than $1 TRILLION in new debt over the course of the 2019 Fiscal Year.

Think about that for a moment:

Corporate profits are at record highs. Personal income is at a record high. Unemployment is hovering near an all-time low.

And all of these factors drove US government tax revenue to an all-time high; Uncle Sam has never had more income in its entire history.

Plus, there were no major foreign wars or natural disasters. No banking crises or economic panics. No massive bailouts.

And if you recall, the US government was shut down for most of the month of January due to a budget conflict, so federal spending was at a minimum for a good chunk of the year.

Yet despite this bonanza of good news, the national debt STILL increased by more than a trillion dollars!

HOW IS THAT EVEN POSSIBLE??

Here’s an even more startling way of looking at it:

In the Fiscal Year 2019 that just closed yesterday, they spent more than $540 billion just paying INTEREST on the debt.

Do you see the pattern?

This problem becomes substantially worse every year. And FY2019 was a GOOD year!

What’s going to happen when the economic sun isn’t shining so brightly?

It would be foolish to expect every year to look like Fiscal Year 2019. Honestly, the combination of so much good news and so little bad news in FY19 was pretty rare.

Many of these risks are already on the horizon.

Then you have to think about how quickly the Bolsheviks are storming to power.

These people want to dump trillions of dollars on the Green New Deal, Medicare for All, Universal Basic Income, free university education, and pretty much everything else that Karl Marx wrote about in the Communist Manifesto.

How much additional debt are they going to pile up in the process?

The US government’s mountain of debt already exceeds 100% of GDP, and that number gets worse each year.

How much longer will financial markets and foreign governments continue loaning money to the US government at trivial interest rates?

No one knows for sure. But you don’t need a PhD in economics to realize that this might not have a happy ending… or that you might want to think about a Plan B. 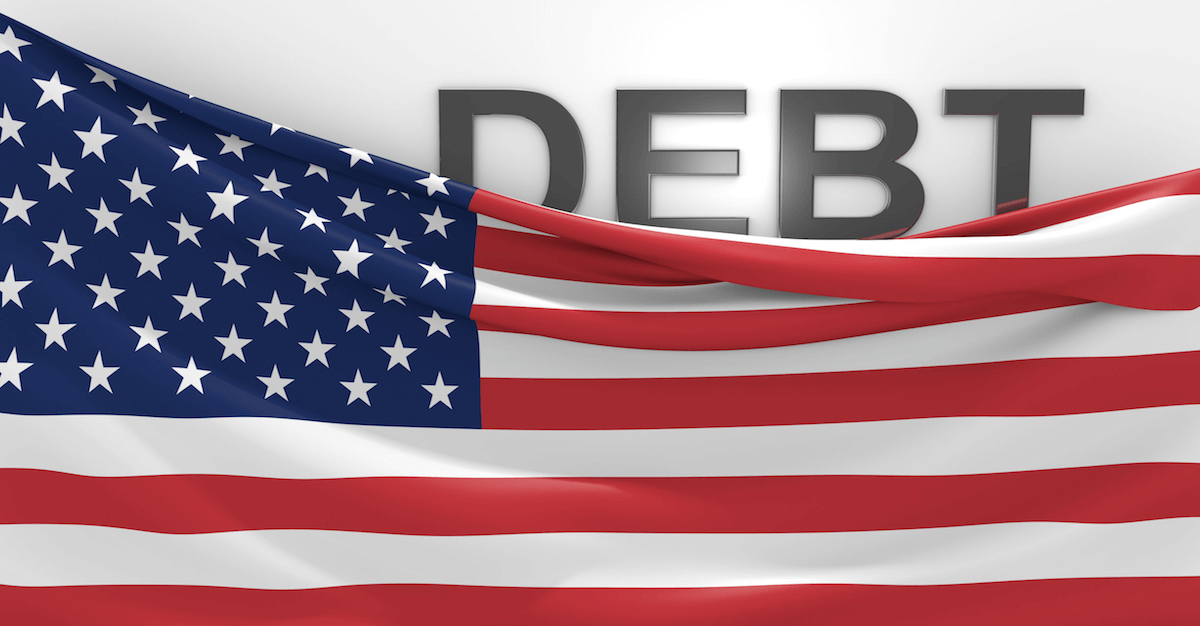