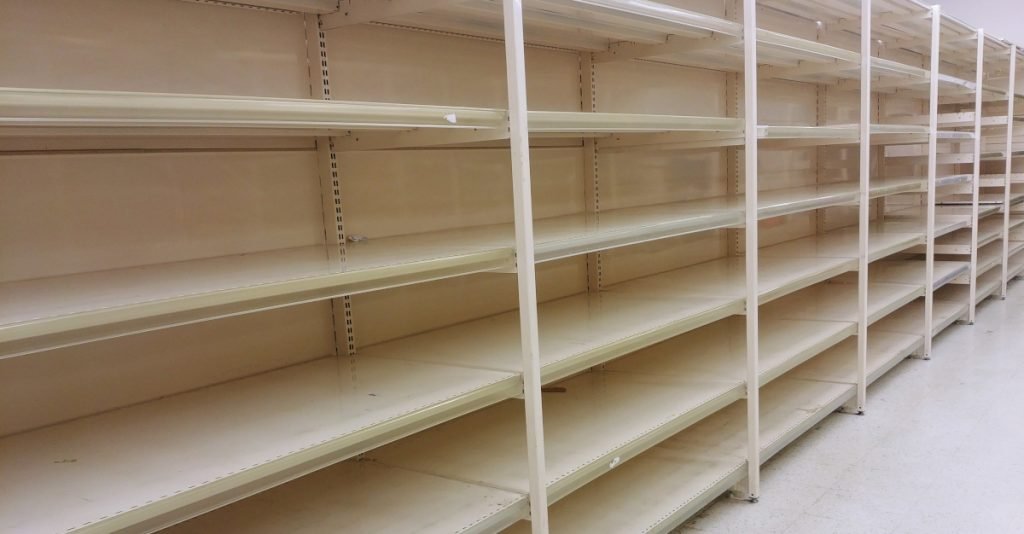 On Wednesday July 3rd in the year 1315, King Louis X of France– also know as “Louis the Headstrong”– issued a groundbreaking edict.

“Whereas, according to natural right, everyone should be born free. . .” he began. “Many persons amongst our common people have fallen into the bonds of slavery, which much displeaseth us.”

“Our Kingdom is called and named the Kingdom of the Franks [which means ‘free’ in old French]. . . therefore I do decree that such serfdom be redeemed to freedom.”

And like that, with the stroke of a quill, Louis X abolished slavery and serfdom in France.

More than four centuries later, in fact, in the mid 1700s, there were still more than 1 million feudal serfs in France, according to historian Hippolyte Taine. And their plight was even worse than their medieval ancestors.

An 18th century serf in France was subject to feudal dues of at least 14% to his local nobleman.

Plus there were a host of other absurd regulations; a French serf was tied to the land and unable to leave without his lord’s consent. They were required to provide several weeks of free labor to the government. And any serf who died without children had all of his possessions forfeited to the nobility.

On top of this tax, the French serf was required to pay a 10% tithing to the church. And on top of that, the national government also imposed taxes.

There was a 5% national income tax, a national ad valorem tax on personal possessions, and national sales taxes on common goods like salt.

The French government had also created an army of tax collectors who were authorized to forcibly enter people’s homes, search for hidden wealth, and arbitrarily seize their property in the case of any suspected tax evasion.

This is how the word peasant became synonymous with ‘poor person’. Because peasant is derived from the French word paysant, which literally just meant ‘civilian’ in old French.

It wasn’t until the 1700s when French citizens, the paysants, were taxed into destitution, that the term added its impoverished meaning.

Travelers from England who crossed into France at the time were shocked at the poverty they saw; one English traveler, Lady Mary Montagu, wrote of her trip to a French village in 1718 that

“the whole town [came] out to beg, with such miserable starved faces, and thin tattered clothes, they need no other eloquence to persuade the wretchedness of their condition.”

And it was under such wretched conditions that invention and innovation died. French taxes were so high, and people were so miserable, that no one had any incentive to develop technology or become more productive.

French productivity and agriculture were at least a century behind England, which was already using machinery and advanced crop rotation techniques.

The French economy essentially remained in the Dark Ages thanks to the government destroying every incentive to grow.

This is a familiar theme throughout history– governments have a tendency to create terrible conditions and bad incentives that hold back an economy.

We can see this everywhere today. And one area in particular is this supposed “food crisis” that everyone is talking about.

They’re all warning of a food crisis. Even the President of the United States said of food shortages, “it’s going to be real.” Just like the 81 million people who voted for him.

Now, reports of a full-blown food crisis are overstated. There’s plenty of food in the world, plenty of production. The sun didn’t stop shining. The soil wasn’t suddenly depleted of its nutrients.

Frankly there are ALWAYS challenges with food production somewhere in the world, every year.

Just this year there was a bird flu that wiped out millions of chickens in the United States. Farmers in southern and eastern Ukraine are obviously struggling.

But what you probably didn’t hear is that Australia had a record wheat harvest this season. Ironically, so did Russia. Brazilian corn production is near a record high 112 million metric tons. Countless fruits, vegetables, and nuts ranging from avocados to olives to walnuts to tomatoes are being produced at or near record quantities.

Plus, even if there really were critical problems with food production, there’s a vast amount of land in the world that could be planted, especially with seasonal cereal crops like wheat.

You might have read a lot about fertilizer shortages over the past few months; however, the three key ingredients in agricultural fertilizers– Nitrogen, Phosphorus, and Potassium– are not in short supply.

Nitrogen is one of the most abundant elements in the universe; literally 80% of the air we breathe is composed of nitrogen. Phosphorus, which comes from phosphate mining, is incredibly abundant in the United States, Brazil, and Morocco.

And Potassium comes potash mining, of which Canada has the world’s biggest production and reserves.

Bottom line, the world is NOT lacking any of the ingredients to produce food.

It has definitely become more challenging to move food from farm to fridge, however.

This system– harvest, packing, inspection, shipping, warehousing– worked well for decades. The global supply chain only broke down recently, because of the pandemic hysteria, and some of this has undoubtedly affected the food trade.

But, like France’s economic plight in the 1700s, this is mostly a question of bad government.

At its core, there is nothing wrong with the global supply chain.

Need convincing? Consider that Pfizer has been able to produce billions of vaccines, distribute them across the world, and even manage to maintain a temperature of MINUS 90 degrees Centigrade during shipment.

The bottom line is that the global supply chain works, but only when they really want it to work. And their prioritization is utterly disgusting.

They could fix all of it.

Whether you chalk it up to them deliberately destroying the economy, or it’s just a comical level of incompetence, the results are obvious. And the Baby Formula fiasco is the perfect example.

That’s why it’s so interesting to hear Joe Biden say that the food crisis “is going to be real,” because he seems hell-bent on making it happen.

Even more ridiculous are the solutions to this supposed food crisis.

We have our techno-artistocracy– people like Bill Gates and Mark Zuckerberg, who want to reimagine how the rest of us paysants should live our lives.

They’re calling for a “green revolution”, which sounds idealistic. Until you see what they’re actually suggesting.

They want to pump our foods full of more chemicals and raise the bar on genetic modification. Gates wants us to eat “synthetic beef” and “alternative protein”. And his buddies at the World Economic Forum think we should eat weeds and insects.

These people are insane.

Fortunately it’s quite easy to distance yourself from their ideas. After all, a lot of our basic foods are super easy to grow.

Simple greens, like lettuce and cilantro, can be planted in a window sill box and be ready to eat in just a couple of weeks.

If you have access to sunlight, a little bit of soil, and a paper cup, you can start taking back control today.