Banks are going to drown in an ocean of defaults 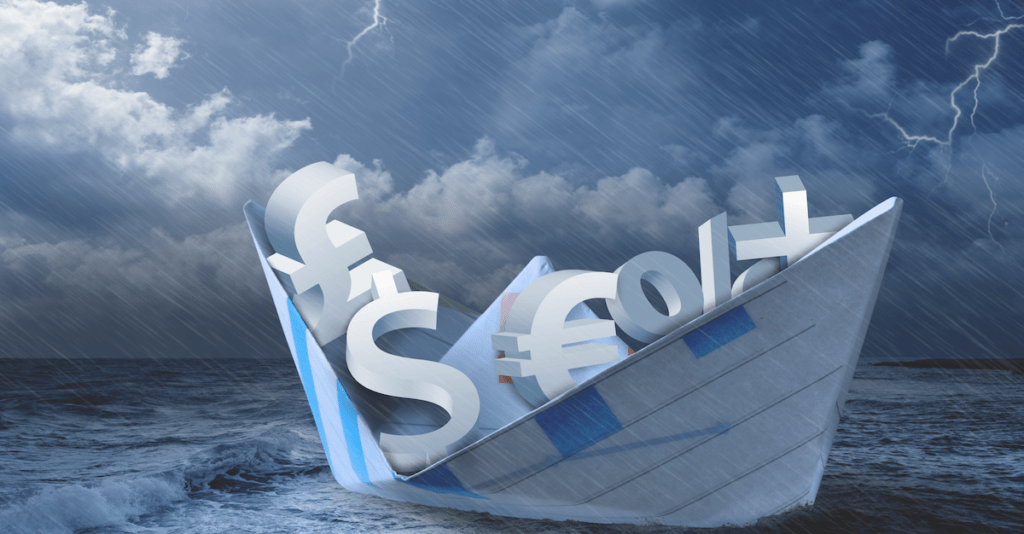 On November 6, 2000, then US presidential candidate George W. Bush told a crowd of cheering supporters, “they misunderestimated me.”

Now, if English is not your native language, allow me to clear the air: ‘misunderestimate’ is not a word. But then again, George W. Bush was legendary for hilarious slip-ups like this.

There are entire books dedicated to his ‘Bushisms,’ the ridiculous made-up words and incomprehensible sayings that became routine for the 43rd US President.

The entire world has completely ‘misunderestimated’ the Corona Virus.

In terms of misunderstand– that’s obvious. There’s so much that we don’t know about the virus (officially known as SARS-CoV-2) and the disease that it causes (COVID-19).

For example, a group of researchers published a “peer-reviewed” research paper earlier this month stating that the virus had split into multiple strains.

(Peer-reviewed is a type of self-regulation among academics; it means the paper had been evaluated by other experts before it was published.)

But other specialists in the field strongly disagreed with the paper’s conclusions.

Another peer-reviewed study released in the Journal of Medical Virology concluded that the virus originated from snakes. But plenty of experts disagreed with that assertion too.

The scientific community has learned so much about SARS-CoV-2 since it first surfaced a few months ago.

But there’s still so much that’s unknown– and that makes perfect sense given that this virus is brand new. They’re trying to figure it out as quickly as possible, but that’s naturally going to lead to some disagreements and conflicting conclusions.

But then the Internet takes over, and suddenly everyone’s an expert. People who have no background in medicine and biology Tweet with a level of certainty about the virus that’s just plain silly.

US television personality Jimmy Kimmel joked about this last week, saying, “I speak [about the virus] as if I’ve been a professor of immunology at Stanford for 35 years…”

There’s still so many things that the experts don’t understand, or don’t agree on. The answers are coming, but it’s still early days.

But in addition to misunderstanding, the world has also totally underestimated this virus… and continues to do so.

It started in China back in December, with the government trying to keep the outbreak quiet and taking steps to silence the first whistleblower.

As the virus began to spread, Western nations complacently shrugged it off and assumed it would remain in Asia.

Even the World Health Organization refused to call this a ‘pandemic’ until March 11… only a week ago.

Investors around the world ignored this for months, completely underestimating the massive, worldwide economic impact the virus would have.

Even now, after one of the worst stock market crashes in history, people are still woefully underestimating the effects.

And I’m not talking about the stock market (though there could easily be more losses ahead). I’m talking about something far more serious: banks.

Banks are about to drown in an ocean of defaults. I’ll talk about this a lot more in the coming days, but briefly:

This looming wave of loan defaults over the next few months could spark a crisis in the global financial system that completely dwarfs what happened back in 2008.

I desperately want to be wrong.

And it’s possible that public health officials radically shift their positions in the coming weeks and tell all the young, healthy people in the world to go back to work, get infected, and start developing immunity.

They may be forced to do this to avoid destroying the global economy.

But at this point, every possible scenario is on the table. Nothing is out of the question… especially when the arithmetic is so obvious.

And continuing to misunderestimate the effects of this virus could be far more dangerous than the virus itself.

We’ll talk about this more in the coming days, along with some sensible suggestions to reduce risk. 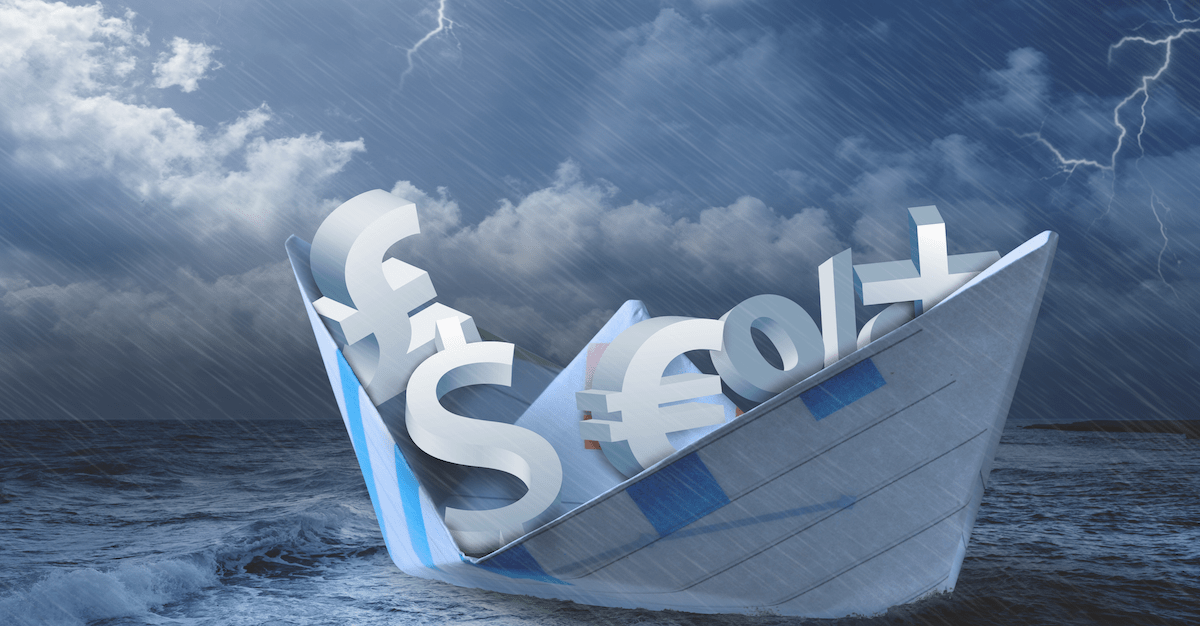