Basic arithmetic is now too offensive for the ‘cancel culture’ 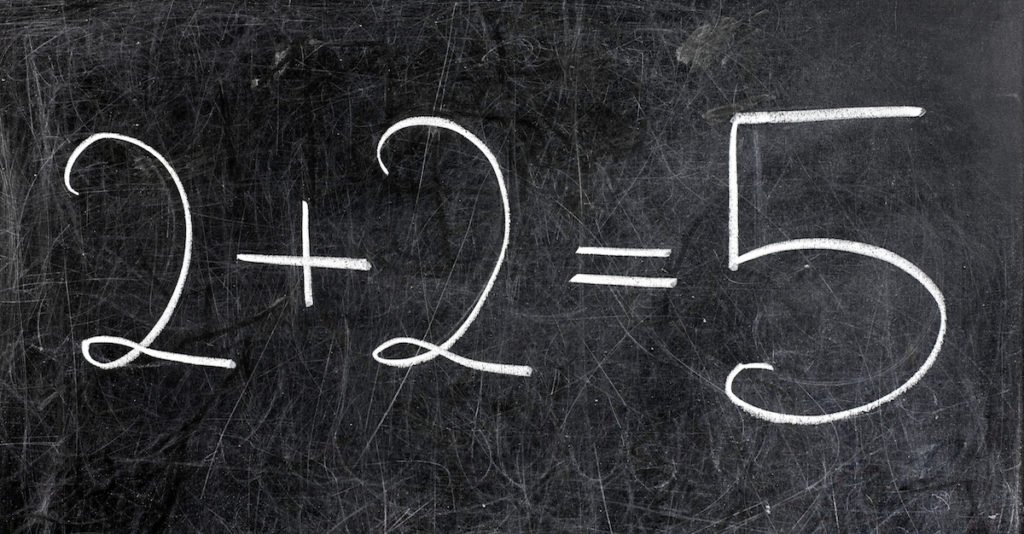 Making its rounds on Twitter is a Tweet stating: “Nope the idea of 2 + 2 equalling 4 is cultural, and because of western imperialism/colonization, we think of it as the only way of knowing.”

You might think this is a troll, intentionally causing controversy while remaining anonymous. No one could seriously believe this, right?

But this is an actual PhD student specializing in mathematics education. She is even listed on Rutgers’ PhD student directory,

In fact, she already has a Master’s Degree in architecture… but I’m not sure you would want to go into any buildings she has designed, just in case she thinks structural integrity is another imperialist lie.

This is how far the Bolshevik worldview has reached. You’d expect this from an underwater-basket-weaving major. After all, colleges are the bastion of the Marxists.

But this is math. And she is part of the next generation of instructors and educators.

Maybe it’s time to start rethinking the value of a degree.

Eindhoven University of Technology in the Netherlands figured out a great way to boost its numbers of female professors.

The university simply banned all men from applying for the jobs.

The university said that for an 18 month period, it will not accept applications from men seeking academic jobs.

It also offered women a €100,000 bonus which could be used towards their own research.

Over 50 people complained to the Dutch human rights council.

Shockingly, the council actually agreed that this was unacceptable sexism and ruled against the university.

But the council doesn’t actually have any judicial authority.

And the President of the university said, “Our commitment to this very important cause is unchanged.”

British man convicted for drinking carrot juice from a beer can

A British man was angry about open container laws in his town, so he filled a beer can with carrot juice, and walked around downtown.

As expected, he was cited by police, and given a ticket for drinking alcohol in public.

But challenging the ticket in court, the case was dismissed since he hadn’t actually been caught with alcohol in public.

But the town decided this case was important enough to appeal the court’s decision.

After going back to court and arguing why drinking carrot juice out of a beer can should be enough for an open container ticket, the defiant man lost the case. He will be forced to pay the fine.

This was a two year legal battle at the taxpayers’ expense, for drinking carrot juice out of a beer can.

Clearly the man was just trying to troll the town government.

But who is more ridiculous– one guy with a bone to pick, or a town that spent two years prosecuting a man for drinking carrot juice, just to prove who’s really in charge?

Spain called. They want their statues back

The Spanish Foreign Minister Arancha González Laya has reached out to local, state, and federal authorities in the US.

She’s concerned about some statues of Spanish colonizers that have been targeted for toppling and vandalization by protesters.

For instance, the statue of a Spanish priest was torn down in Sacramento last Saturday. And we talked about the vandalism of the statue of Miguel Cervantes, the Spanish author of Don Quixote who was actually held as a slave himself.

González Laya said that if the US doesn’t want these statues, the least they could do is send them back to Spain.

Spain would even take Columbus statues, since even though he was Italian, his exploration was funded by Spain. 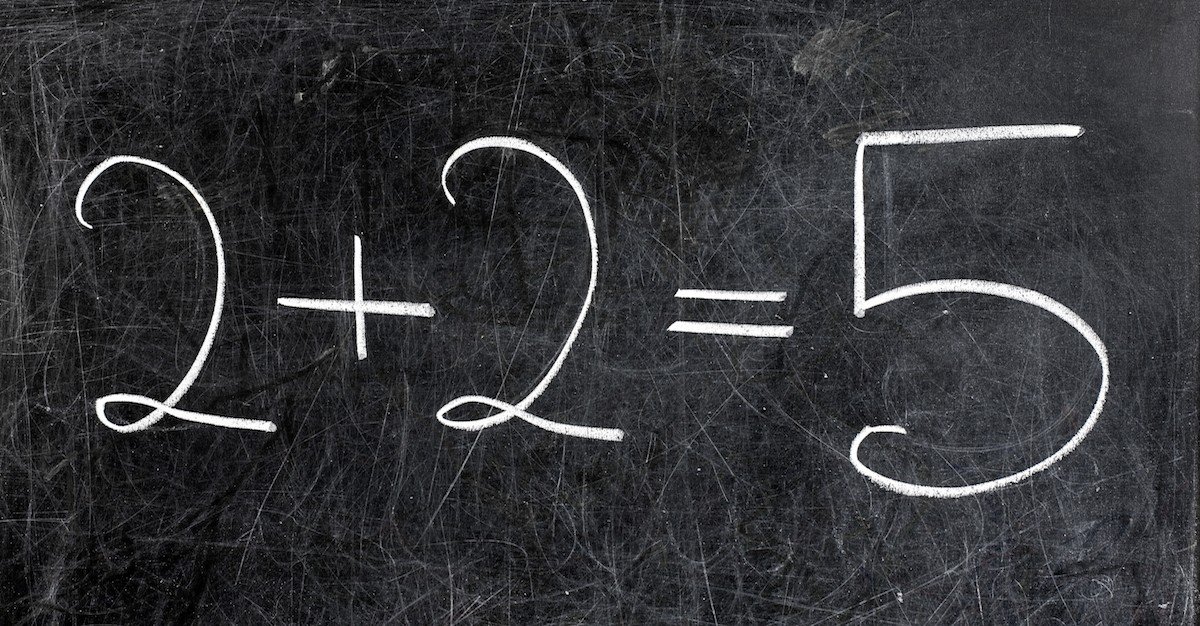 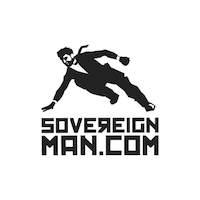