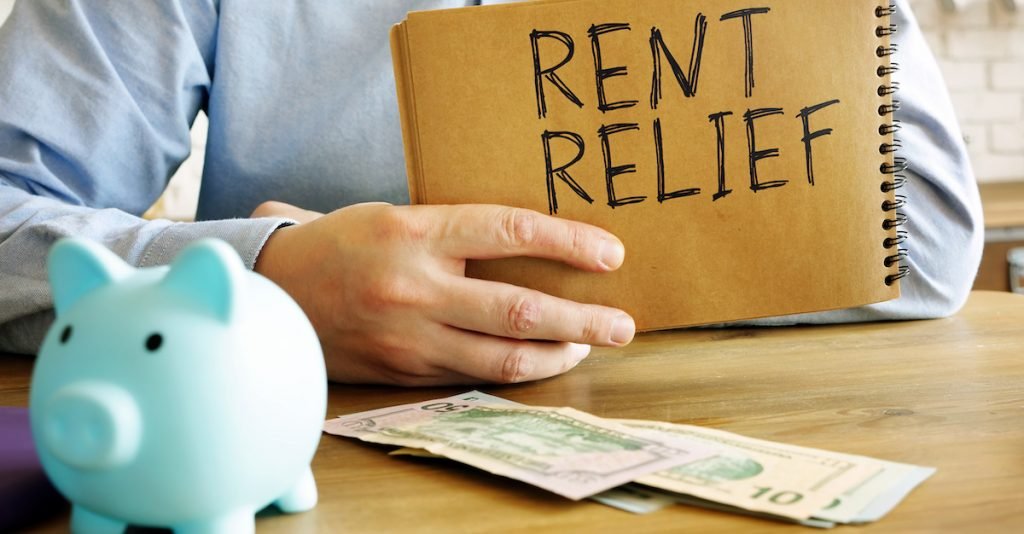 China’s government-run media outlets are reporting that, instead of being blamed for leaking the coronavirus, the Wuhan Virology lab scientists should be awarded the Nobel Prize for being the first to sequence the virus.

Or for the Twitter mob to accuse anyone who doesn’t support China’s Nobel Prize push as an anti-Asian racist.

One academic, Jojje Olsson, who has written five books on China, received a message from LinkedIn stating that if he did not edit his profile, it would be blocked in China.

That was because it mentioned a graduate thesis he wrote on the Tiananmen Square massacre.

He’s not the only one. According to the Wall Street Journal, LinkedIn complied with 38 of 42 requests from China last year to remove content— the most of any country.

Apparently telling the truth, even about your own background, is enough to have you struck off the Big Tech platforms.

And speaking of Big Tech, Google automatically installed a Covid-19 contact tracing app created by the government of Massachusetts on over a million Android devices.

Google did not ask permission, and did not tell anyone what it was doing. People just woke up to realize the app, MassNotify, had been installed.

The app still apparently requires users to opt-in before it actually starts tracking your location, to see if you come into contact with anyone who has reported contracting Covid-19.

But it is still a super creepy warning that Google has the ability to remotely install, or uninstall apps on Android phones without consent.

California will bail-out tenants who didn’t pay their rent

The moratorium is set to end on June 30, and California is worried that landlords might want to evict tenants who haven’t been paying rent.

So now the state wants to bail out the tenants who weren’t able to keep up, effectively writing a check for all the past-due rent owed in the state.

Just imagine— you were someone who fell on hard times… but you still made sacrifices every month, and kept going to work, to pay the monthly rent that you owed. What do you get for all that work and sacrifice? Nothing.

But someone else who took federal money to stay home, spent all of it shopping on Amazon, and didn’t bother paying rent because of the moratorium, will be bailed out by the government.

Obviously there are plenty of legitimate, hard-working people who fell on bad times and will benefit from this bailout.

But that’s the problem with bailouts: they never differentiate between good behavior and bad behavior. It’s no different than people who took PPP loans and bought expensive sports cars.

California’s plan is to divert some of the billions they received from federal Covid bills to pay off the past-due rent payments for lower income people.

And it’s important to point out that in cities like San Francisco, “lower income” includes a family of four with an income of $146,000 per year.

I’m sure there won’t be a single penny wasted in this new initiative. 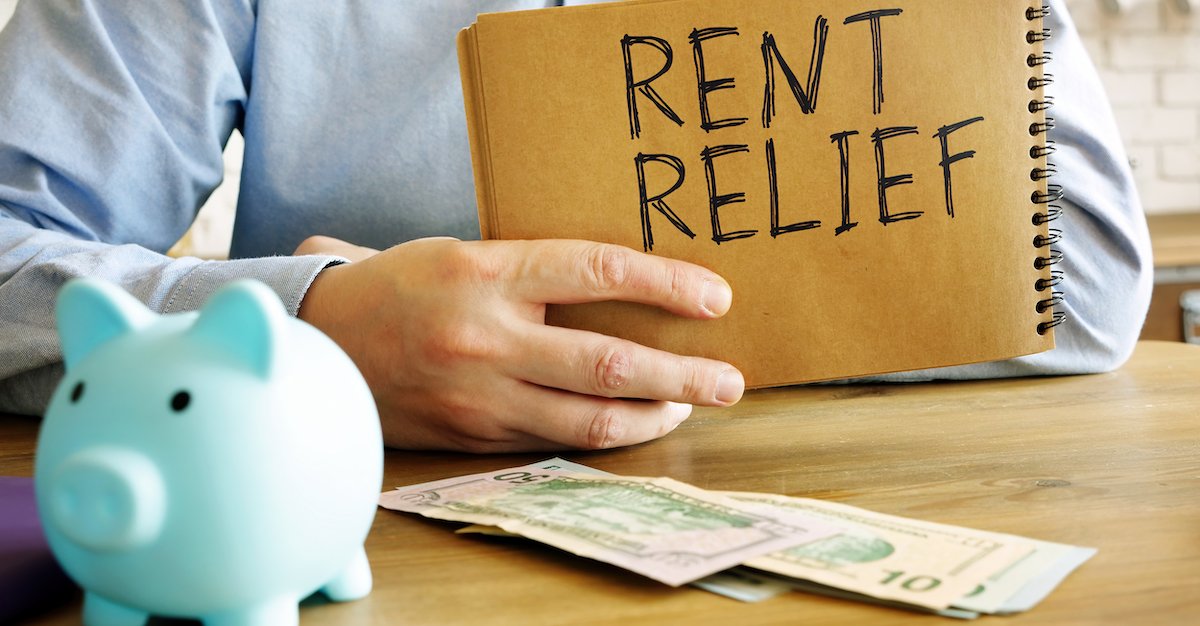