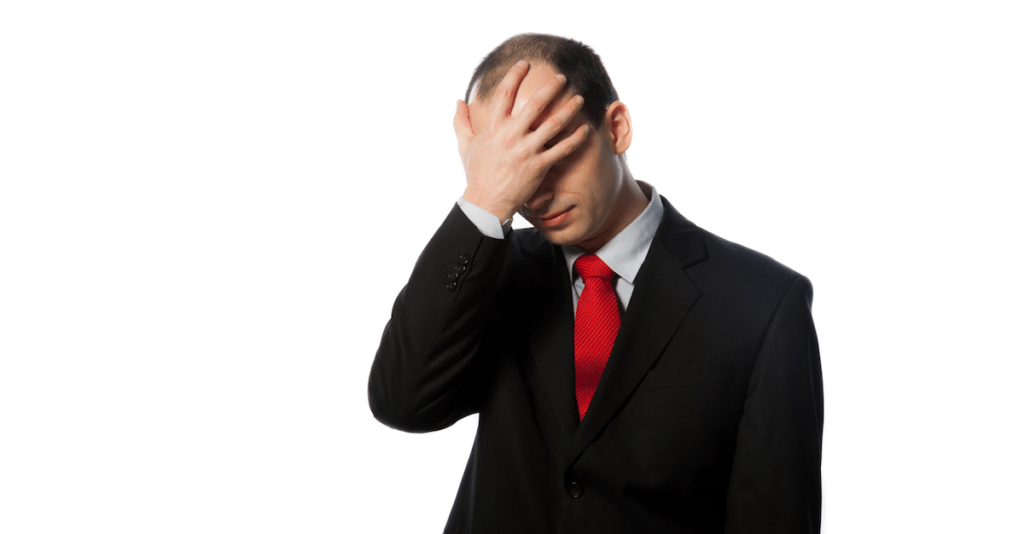 Man fined almost $7 million for painting his own property

In 2002, the owner of some dilapidated warehouses in New York City decided to make use of the property.

He hired an artist to decorate the warehouses with graffiti, and curate graffiti art from others. Soon it became a bustling art hub, with artists renting out space to do their work.

But after eleven years, the owner decided to demolish the warehouses to make way for luxury apartments.

That’s when the artists sued to protect ‘their’ graffiti.

But the owner of the property went ahead and whitewashed the artwork while the lawsuit was ongoing.

After years of legal battles, the court sided with the artists and demanded the owner pay $6.75 million to the artists whose work he destroyed. And now on appeal, another court affirmed that decision.

Turns out, you don’t have the same property rights when it comes to art.

New York has a Visual Artists Rights Act. It doesn’t matter who owns the art, or the building it’s affixed to. Artists still maintain certain rights to their work, even if it is sold (or they never owned the canvass).

So in New York, you better be careful who you let decorate your property. It may become their property.

California is at it again, editing language to alter reality.

Now California will refer to “at risk youth” instead as, “at promise youth.”

Legislation went into effect at the beginning of this year which changed the state’s legal term for children at risk of entering the criminal justice system.

The point is to change the negative connotation of the phrase “at risk”.

Indonesian minister wants to manage who people should marry

An Indonesian government minister has suggested a unique way to solve inequality.

He said that when poor people marry other poor people, it just creates more poverty.

So he suggested issuing a fatwa (a legal opinion in Islamic law) mandating that the rich look for poor spouses, and poor look for rich spouses.

But his opinions aren’t that different than the Bolsheviks in the USA.

This minister simply wants to control people directly, instead of their capital.

But they all believe you are the property of the state, to do with as they please.

Boston Massachusetts tickets drivers as much as $40 for an expired parking meter.

Boston collected over $61 million worth of fines in 2018, the same year it began increasing parking fines. Now some parking tickets run up to $120.

But a new city councillor is concerned that some Boston residents may have to decide between paying a parking ticket, and putting food on the table.

She has introduced rules that would scale the cost of a parking ticket based on the violator’s income.

So rich people will still face huge fines for tiny infractions– maybe even higher than they are currently. But low-income folks will pay lower fines for parking illegally.

The proposal says, “for some a $40 parking ticket is simply the cost to park illegally while for others it is a major financial setback.”

So, as usual, the solution is to redistribute the wealth.

“From each according to his means,” to pay parking tickets, as Karl Marx would say. 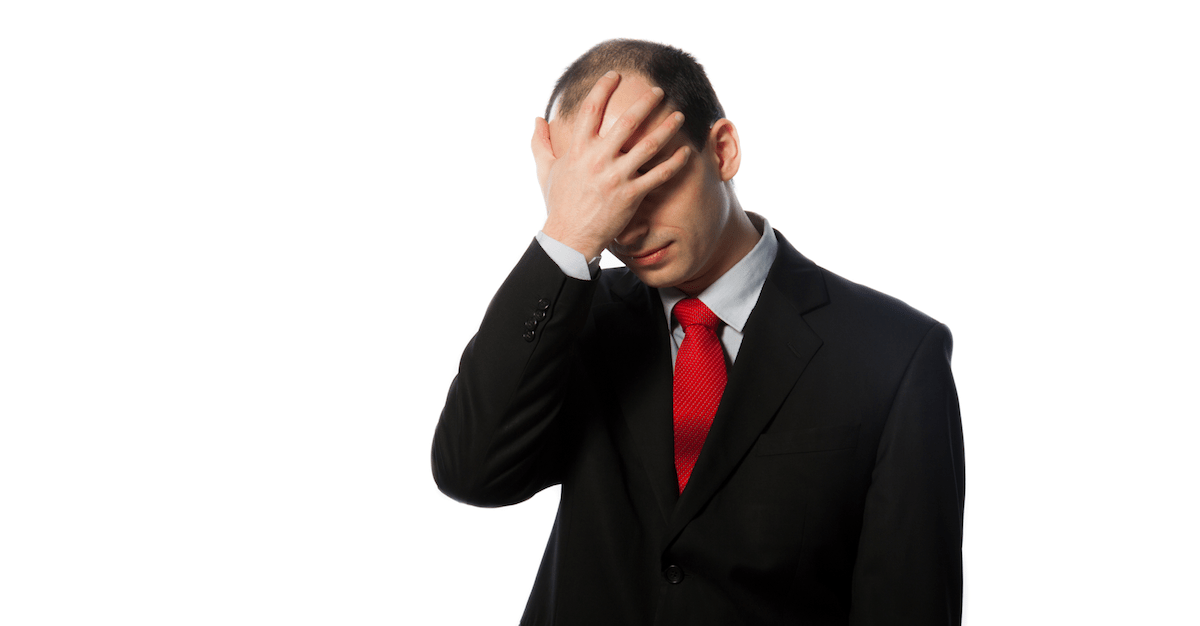