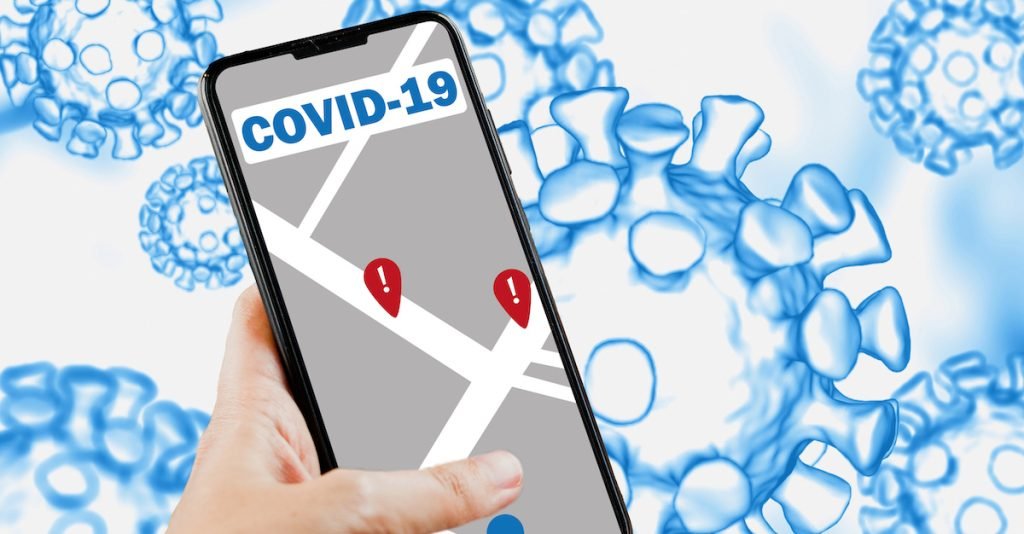 During the pandemic, the CDC (Centers for Disease Control and Prevention) secretly tracked Americans’ locations, according to documents obtained through a Freedom of Information Request.

The CDC bought aggregate location data from a company that harvests user data from smartphone apps. Although the data is anonymized, in some cases it is relatively easy to link it to individuals.

The CDC said the data “has been critical for ongoing [COVID] response efforts, such as hourly monitoring of activity in curfew zones.”

The CDC also listed a number of use cases for the data, including “Monitoring adherence to state-level policies to quarantine after arrival from another state.”

But even post-pandemic, the CDC said it plans to use this location data for a number of other purposes, such as violence prevention. Because apparently that falls under their health mandate as well.

New Bill Gates Book: How to Prevent the Next Pandemic

Bill Gates wants to tell everyone How to Prevent the Next Pandemic.

According to Bill Gates’ new book, the world must create a global health surveillance network with the power to lock down any place on Earth.

Gates notes that lockdowns are “more effective in countries where residents have less of a voice in the country’s affairs.”

Under Gates’ plan, local health officials will collect data to be “uploaded to a global database monitored by a dedicated team.”

When an outbreak is detected, “a permanent organization of experts who are fully paid and prepared to mount a coordinated response to a dangerous outbreak at any time” will spring into action. Gates calls them the “Global Epidemic Response and Mobilization”, or GERM teams.

These teams will be under the control of the World Health Organization (WHO) — which happens to receive about 10-13% of its yearly funding from the Bill and Melinda Gates Foundation.

In a video explaining his plan, Gates says that “countries and the WHO will work in the best way to allocate these tools.” Perfect! Non-specific language that assumes politicians will efficiently and honestly allocate resources.

Remember, the WHO was the organization which said “we need to go and look in families and find those people who may be sick and remove them, and isolate them, in a safe and dignified manner.” Well, as long as it’s dignified then it must be OK.

The WHO also recommended banning alcohol in the name of COVID, and once made a brutal murderer – former Zimbabwean dictator Robert Mugabe – one of its GOODWILL ambassadors.

Under Gates’ plan, the WHO would be given all the fascist powers of your local health officials, but on a global scale.

The idea is to allow legal, medically assisted suicide for terminally ill patients.

Now the government plans on extending legally assisted suicide to a much wider variety of illnesses, including those who have severe mental health issues.

This certainly raises an interesting question: if a person has a severe mental health problem, like dementia, how can he or she actually consent to assisted suicide?

This opens the door to railroading people with mental illness into assisted suicide without their informed consent.

A resolution introduced in Congress would pre-authorize the President to send US troops to war in Ukraine, if certain lines are crossed.

The “Authorization for Use of Military Force to defend America’s Allies,” says that if the President determines that Russia has used “chemical, biological, or nuclear weapons in the territory of Ukraine,” he can send in the US military.

The goals of military intervention would be to “(1) protect the national security interests of the United States with respect to Ukraine; and (2) assist in defending and restoring the territorial integrity of Ukraine.”

What could go wrong?

… except for the sinking of the USS Maine that started the Spanish-American War in 1898.

And the Gulf of Tonkin incident that escalated US involvement in the Vietnam War in 1964.

It’s Official! Justin Trudeau Is Above the Law

In 2016, Canadian Prime Minister Justin Trudeau took his family on vacation to a luxurious exclusive private island in the Bahamas.

The problem is that the government of Canada has contributed hundreds of millions of dollars to the Aga Khan Foundation, which hands out grants to developing nations, especially in Africa and the Middle East.

That presented a clear conflict of interest. Which is why the Royal Canadian Mounted Police considered charging Trudeau with breach of trust.

However, the RCMP decided not to charge Trudeau.

In other words, Justin Trudeau is above the law. 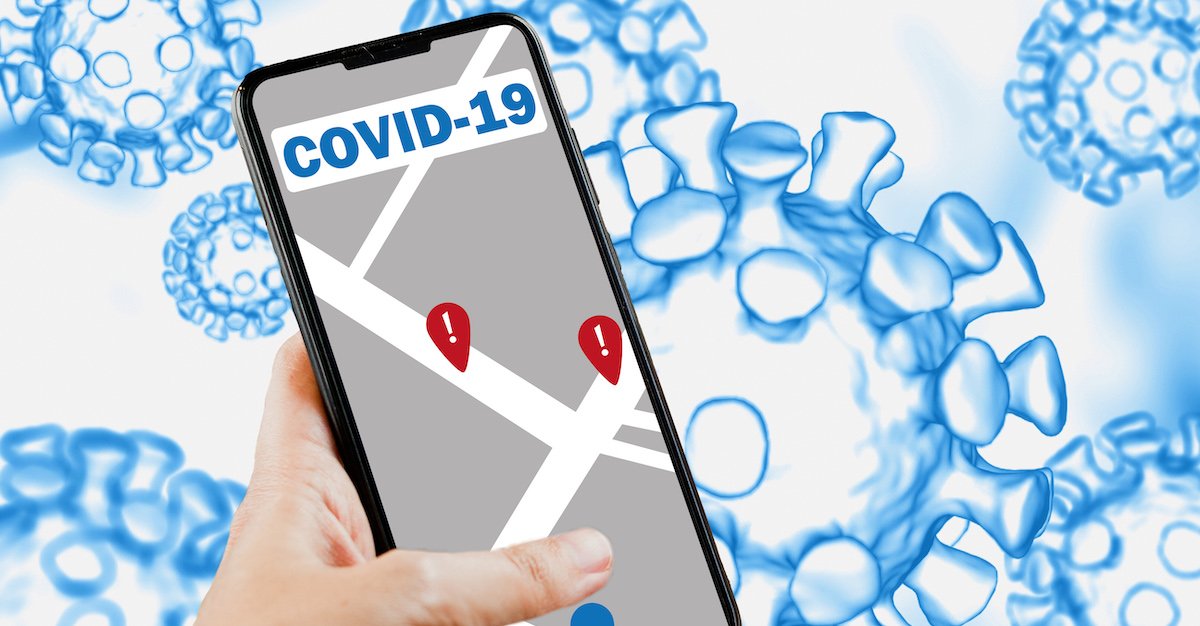